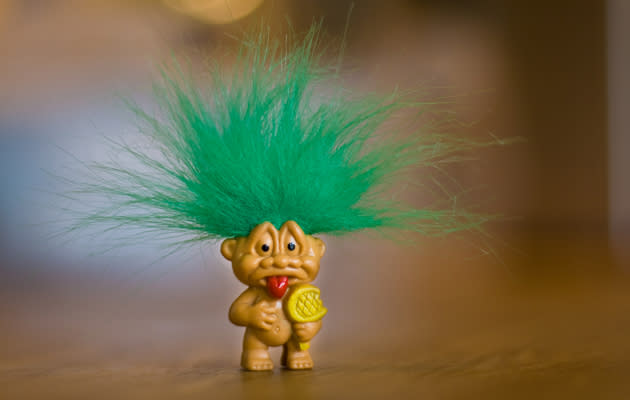 Online harassers in the UK may soon face much harsher consequences for their scare tactics. Justice Secretary Chris Grayling tells the Daily Mail that a newly proposed measure will let magistrates send cases of internet abuse and threats to crown courts, boosting the maximum prison time for those cases from six months to two years. The measure likely won't intimidate the most determined of trolls if it takes effect, but it could serve as a warning to "casual" abusers who don't think they'll pay a price for their long-distance hate campaigns. Given how nightmarish internet threats have become as of late, the proposed tougher sentencing might be well-timed.

In this article: abuse, bully, bullying, cyberbullying, internet, law, online, troll, trolling, trolls
All products recommended by Engadget are selected by our editorial team, independent of our parent company. Some of our stories include affiliate links. If you buy something through one of these links, we may earn an affiliate commission.