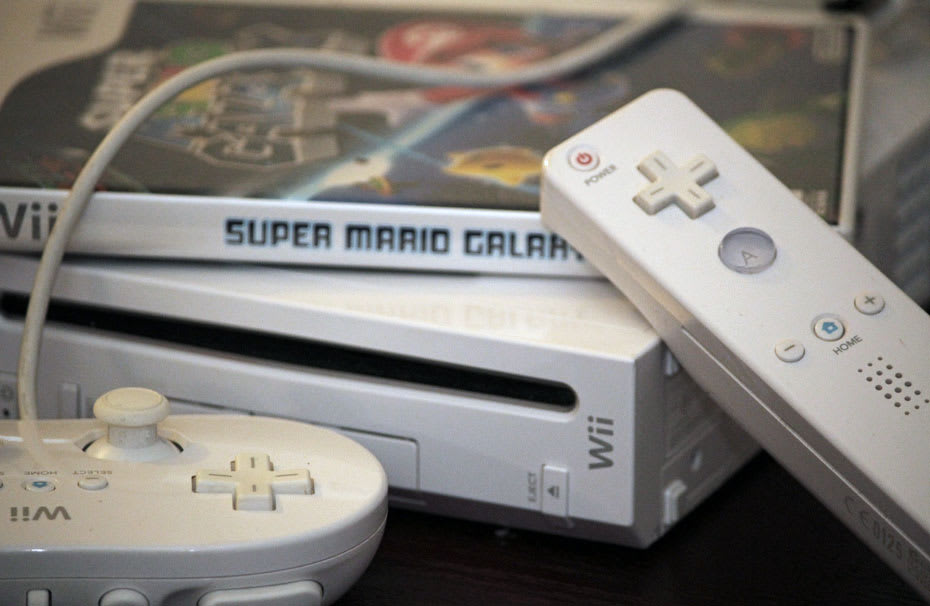 It's not a great time to be a Nintendo fan. Forecasts are falling; profits are down; and Nintendo's new console just can't bottle the lightning its predecessor left behind. The faithful may believe that the Wii U will pull through (after all, Mario Kart 8 and Super Smash Bros. are just around the corner), but even diehard fans need something to play in the meantime. Look backward, friends: The Nintendo Wii still has some life in it. Dust off your Wiimotes and don your protective jackets -- we've found four ways to revitalize your old Wii.

Throw out your composite cables 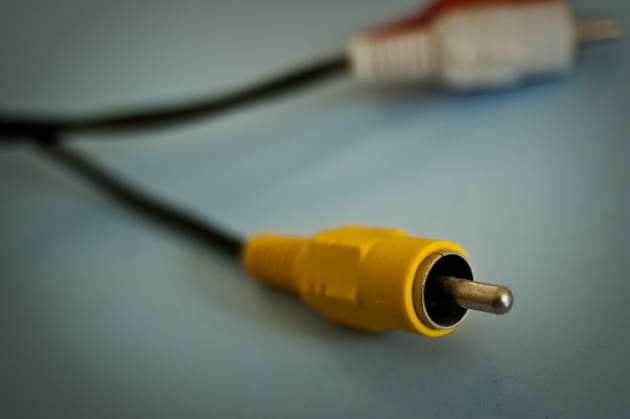 Remember that standard definition video cable you found in the Wii's retail box? Toss that out: It's junk. The Wii isn't a high-def game console, but that's no reason to settle for outmoded video input. Upgrading to component cables makes games noticeably sharper; just make sure you hop into your Wii's settings menu to enable 480p output.

Protip: If your TV is too hip for component cables, search out the Wii2HDMI dongle. It does exactly what it says it does: drags your Wii into the modern paradigm of home theater cabling. 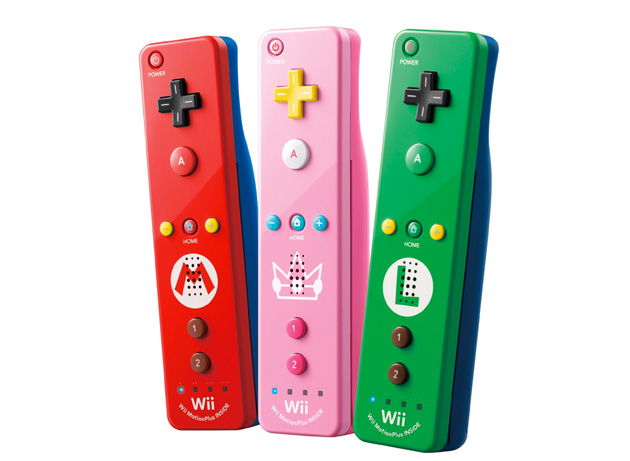 Speaking of substandard equipment that came in the box, we need to talk about the Wii Remote. This white wand may have ushered in a new era of motion-controlled gaming, but it's actually the least advanced motion controller of its generation. Nintendo eventually tried to fix this with the Wii Motion Plus, an uncomfortable gyroscope attachment that hung awkwardly from the controller's expansion port. Toss these out too -- Nintendo's newer Wiimotes come with the extra sensor baked in. They're compatible with the Wii U, too, should you ever want to upgrade.

Protip: If you have even a passing interest in Nintendo's Virtual Console, take a look at the Classic Controller Pro. It doesn't have any fancy motion controls, but it's compatible with every classic on the Wii Shop Channel. 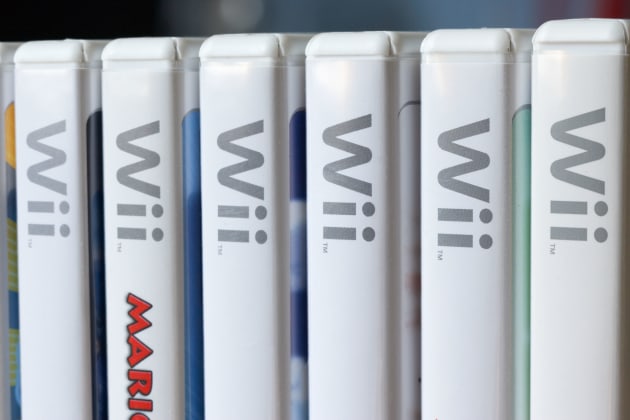 The Wii U may be facing a drought of AAA releases, but its predecessor was flush with them. The Wii has a killer collection of first-party titles, including two Legend of Zelda games, both Super Mario Galaxy titles, the fantastic Metroid Prime Trilogy and even the return of the Donkey Kong Country franchise. Not good enough? There's a wide assortment of third-party games to choose from, too: Games like House of the Dead: Overkill, Silent Hill: Shattered Memories, Okami, A Boy and his Blob and Sonic Colors have plenty to offer, and that's just the tip of the iceberg. If you neglected your Wii in favor of the previous generation's powerhouses, now's a great time to see what you missed.

Protip: It's no secret that the Wii is a beefed-up GameCube. Find yourself a wired controller and memory card and pilfer that library too.

Still not enough? You've got one more avenue of Wii resuscitation, and it's a biggie: homebrew. The Nintendo Wii is probably the most hackable game console ever made. With little more than an SD card, the internet and some moxie, the old system can do, well, almost anything. The homebrew community has created USB loaders, classic game emulators, cheat engines, DVD players and even Wii-specific Linux distributions.

Setting it up is easy, too: The same LetterBomb trick that unlocked the Wii in 2011 still works today. After that, it's as simple as loading a few apps onto a SD card and calling up the Homebrew Channel. Not sure what apps to load? Check out an application called Homebrew Browser (not to be confused with the aforementioned channel) -- it serves as a makeshift marketplace for the console, maintaining a downloadable list of popular games, apps and emulators.

Protip: Now that Nintendo has shuttered its multiplayer servers, Homebrew servers are the only way to play Wii games online. Check it out here.

In this article: gaming, hdpostcross, homebrew, nintendo, nintendowii, wii, wii u, wiiu
All products recommended by Engadget are selected by our editorial team, independent of our parent company. Some of our stories include affiliate links. If you buy something through one of these links, we may earn an affiliate commission.