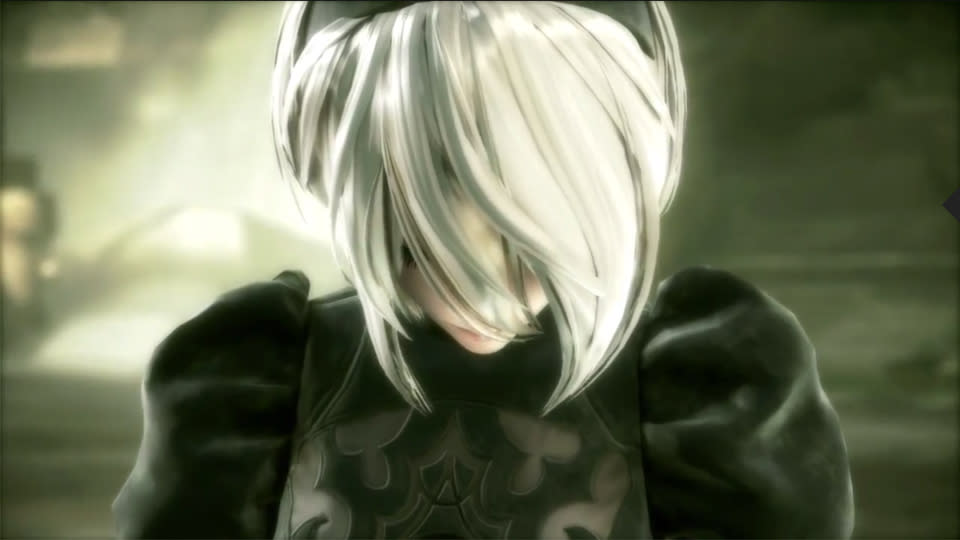 It's been five years since NieR last arrived on consoles, but at today's Square Enix E3 press conference, the publisher announced that a new title is in-development for the PlayStation 4. Fans of the franchise will be pleased to know that Platinum Games is handling the development of this new title and, as producer Atsushi Inaba mentioned onstage, there'll be a heavy focus on action. Though we were treated to a short "sneak peek," the company stressed that this footage was merely a proof of concept, and that we could expect to hear more this fall.

In this article: e32015, hdpostcross, Nier, platinumgames, Playstation4, PS4, squareenix
All products recommended by Engadget are selected by our editorial team, independent of our parent company. Some of our stories include affiliate links. If you buy something through one of these links, we may earn an affiliate commission.