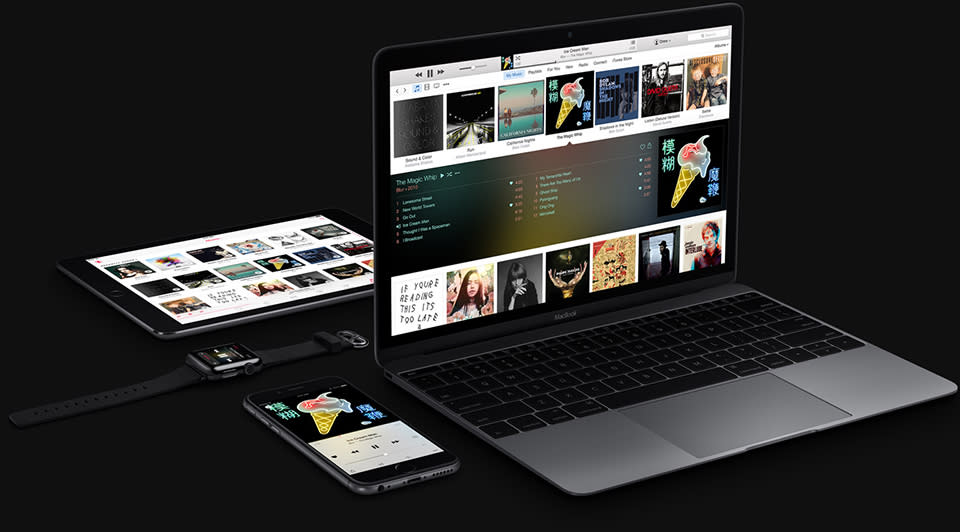 Smaller record labels are unhappy with Apple Music, so much so that some big-name artists may be unavailable when the company's new subscription music service launches on June 30th. Beggars Group says it's "very concerned, especially for artists releasing new albums in the next three months," about Apple's proposal to pay zero royalties out during the three-month free trial it's offering users. In a letter to its artists and managers, it explains that it struggles to see "why rights owners and artists should bear this aspect of Apple's customer acquisition costs."

While you may not have heard of Beggars, the group owns or distributes several smaller record labels including XL Recordings, Rough Trade, 4AD and Matador. That makes it home to Adele, Dizzee Rascal, (Tidal co-owner) Jack White, M.I.A., Queens of The Stone Age, Sigur Rós, Tanlines, The Prodigy, Tyler The Creator, Vampire Weekend and more. The Telegraph reports that fellow indie label Domino is similarly unhappy -- Domino currently represents Arctic Monkeys, Hot Chip, Tricky and others.

Apple has apparently been playing hard ball with smaller artists, according to The Brian Jonestown Massacre frontman Anton Newcombe, who said on Twitter that the company threatened to pull his music from iTunes if he didn't agree to the terms of the three month trial.

So @APPLEOFFIClAL has a new deal they offered me: they said we want to stream your music free for 3 months..I said what if I say no,and they

All told, Apple's terms seems to be pleasing most record labels. It will pay out 71.5 percent of its Music revenues to labels (who will then distribute a fraction of that to their artists). That's higher than Spotify's 70 percent, but lower than Tidal. which offers 75 percent (supposedly 62.5 percent to labels, 12.5 percent to artists). Beggars doesn't seem to have an issue with what Apple's offering artists and labels in general, and says "in many ways the deal structure is very progressive." It hopes that "the obstacles to agreement" for it and other independent labels to join Apple Music can be removed prior to the service's launch in two weeks.

In this article: apple, apple-music, beggars-group, domino, mobilepostcross, music, revenue, rights, streaming, xl-recordings
All products recommended by Engadget are selected by our editorial team, independent of our parent company. Some of our stories include affiliate links. If you buy something through one of these links, we may earn an affiliate commission.