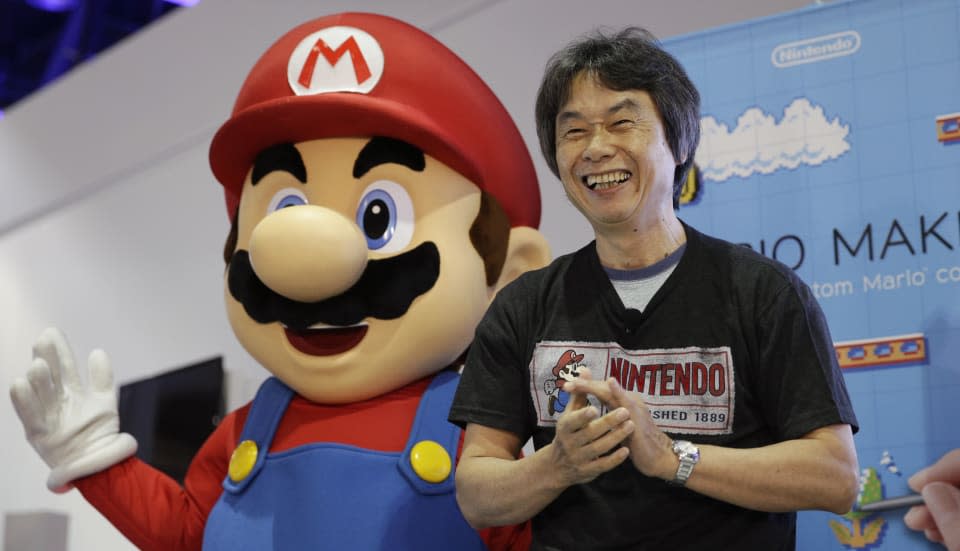 Andrew Schartmann's new book, Koji Kondo's Super Mario Bros. Soundtrack, discusses how Nintendo's first dedicated sound designer completely changed music in games. Kondo's iconic music for that title not only provided some of the most memorable tunes of the era, but also influenced gaming and music for many years after. The New Yorker offers a brief glimpse at the book, explaining how Kondo's work changed video game development, too. "As a result of the collaboration behind Super Mario, during which graphics and audio were developed in tandem, games became more of an all-sensory experience," notes Hua Hsu.

In this article: 4thofuly, airbnb, drones, gaming, july4th, music, recommendedreading, recreading
All products recommended by Engadget are selected by our editorial team, independent of our parent company. Some of our stories include affiliate links. If you buy something through one of these links, we may earn an affiliate commission.