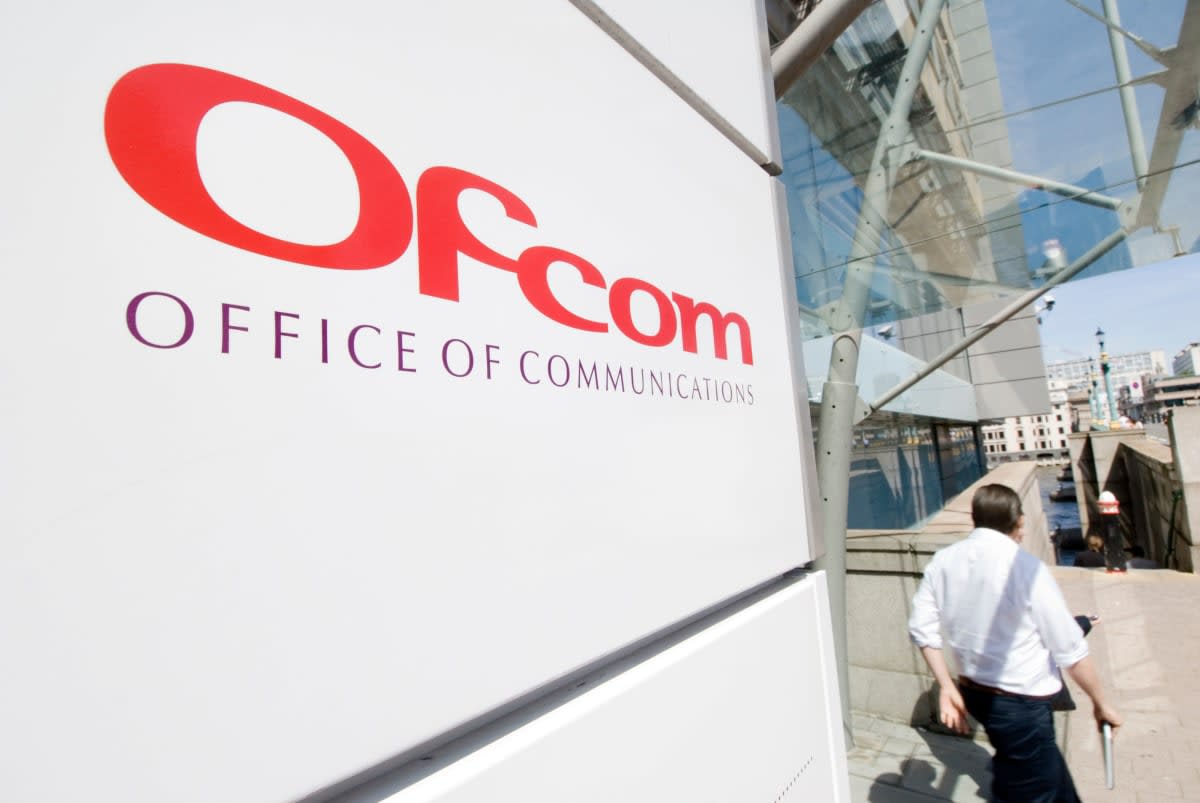 After toying with the idea of quadrupling the amount providers must pay for mobile spectrum for almost two years, UK communications regulator Ofcom has finally arrived at a decision. It announced today that the big four -- EE, Vodafone, O2 and Three -- will now pay a total of £199.6 million annually for their allocations of the 900 MHz and 1800 MHz frequency bands, more than triple the £64.4 million they currently have to hand over.

EE, which holds the most spectrum following the Orange/T-Mobile merger and successful 4G bid, will see its rent triple from £24.9 million to £75 million. Vodafone and O2 will both see their current fee raised from £15.6 million to £49.8 million, while Three (which owns the least amount of spectrum) will pay £25 million, up from £8.3 million.

The increase comes after the UK government instructed Ofcom to revise licence fee charges to "reflect full market value." Although it received notice in December 2010, Ofcom began a proper consultation following the 4G auction back in 2013, but was forced to go back to the drawing board when providers rejected an original five-fold increase. Don't forget, the government and the regulator anticipated more than £3.5 billion from the auction, but the total figure fell well short at £2.4 billion.

Overall, the final fees are lower than what Ofcom considered back in February. This was helped by a recent 4G auction in Germany. Using that as a marker, the 1800 MHz band was priced 3 percent lower than original estimates, while the 900 MHz band saw 24 percent reduction. Of course, the operators will have no choice but to pay them, and warn that the rises could result in higher bills and limit 4G rollout.

EE makes its point clearly: "We think Ofcom has got this wrong. The proposed licence fees for 1800MHz spectrum are based on a flawed approach. The trebling of fees is bad news for British consumers and business as it raises the risk that we won't be able to offer the best prices, and invest and innovate at the pace we and our customers would like. We're also very disappointed that Ofcom has not reflected the higher costs we've taken on to meet enhanced coverage obligations that Ofcom and Government encouraged us to accept."

"We have listened carefully to the arguments and evidence put forward by industry, and conducted a complex and comprehensive analysis to determine the new fees," says Philip Marnick, Ofcom's Group Director of Spectrum. "The mobile industry has not previously had to pay market value for access to this spectrum, which is a valuable and finite resource, and the new fees reflect that value."

In this article: 4g, auction, ee, fees, licence, lte, mobilepostcross, o2, ofcom, spectrum, three, vodafone
All products recommended by Engadget are selected by our editorial team, independent of our parent company. Some of our stories include affiliate links. If you buy something through one of these links, we may earn an affiliate commission.