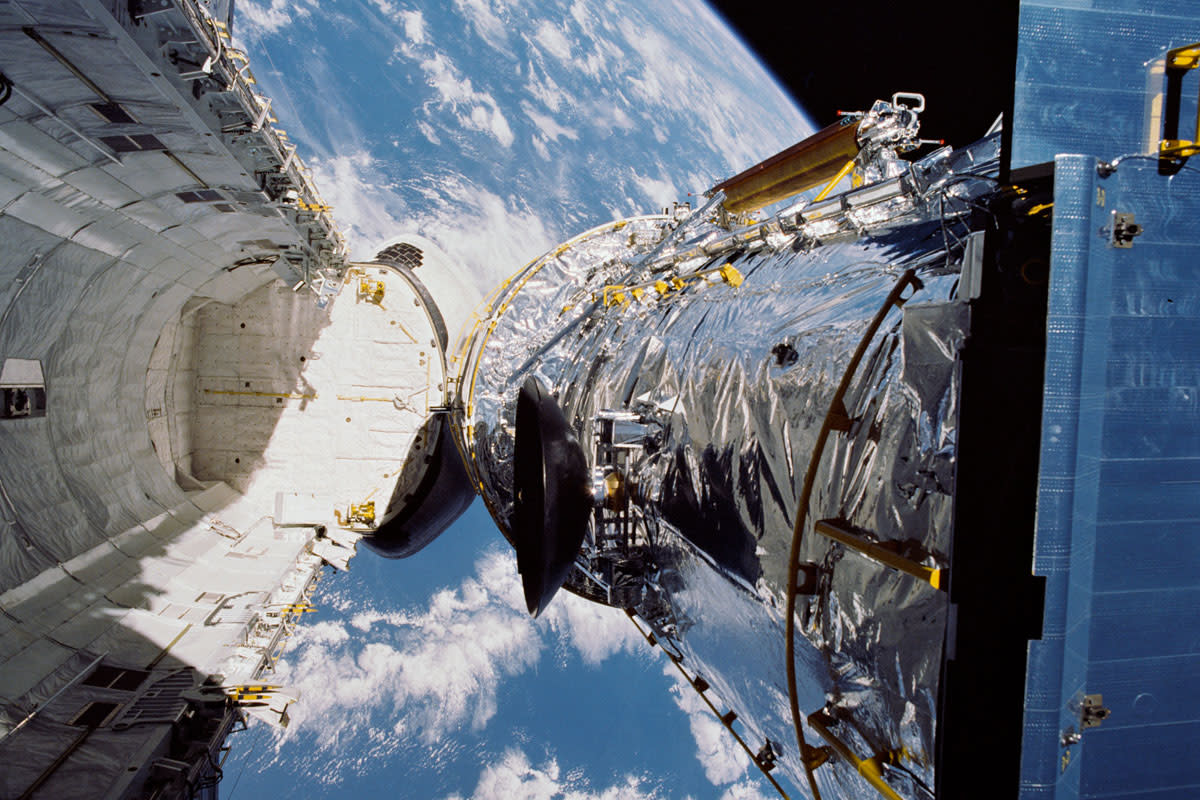 We already showed the Hubble Telescope some love back in the spring when it turned 25. However, since it's Space Week, we thought we'd revisit some of its amazing space imagery once more. Since it launched aboard the Space Shuttle discovery in 1995, Hubble has captured breathtaking views of planets, galaxies and more for us to enjoy. That being said, let's get started with the telescope's most recent work: a photo of spiral galaxy NGC 613. 14
In this article: hubble, hubbletelescope, nasa, photos, sicence, space, spaceweek, telescope
All products recommended by Engadget are selected by our editorial team, independent of our parent company. Some of our stories include affiliate links. If you buy something through one of these links, we may earn an affiliate commission.