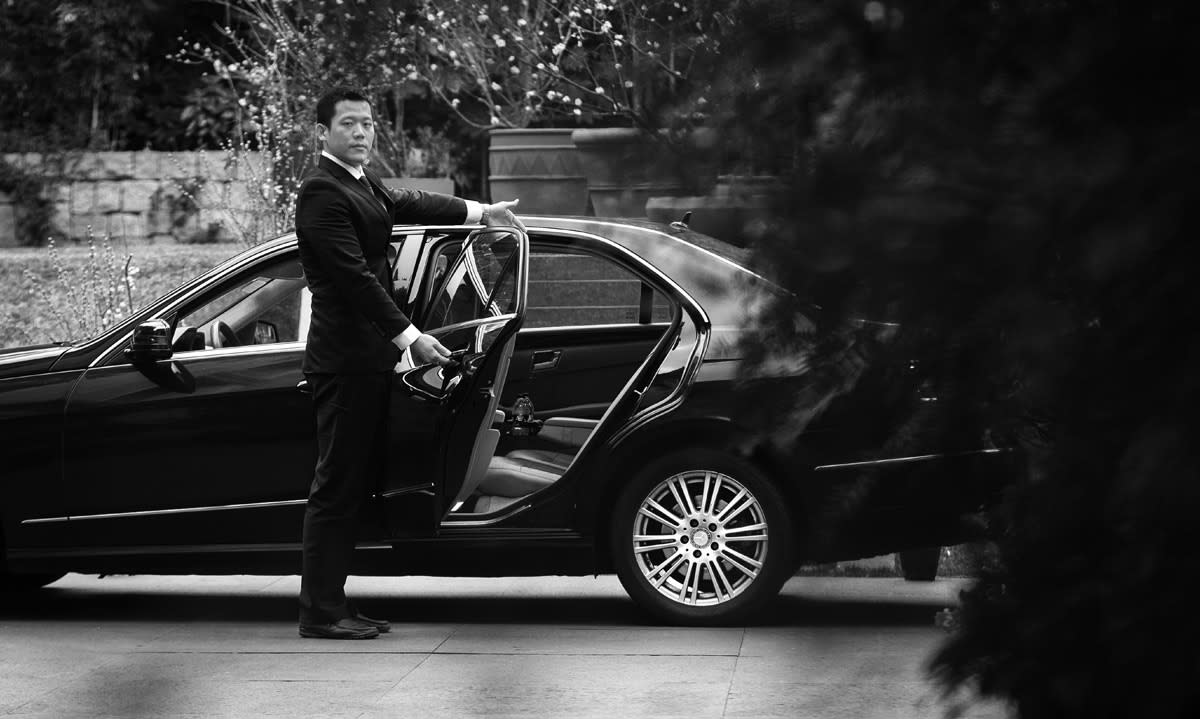 Uber and other ride-hailing services like it have completely changed the way we interact with on-demand transport. But being a new, popular force in a traditional industry has its downsides. When Uber isn't taking flak from local taxi firms, it's sitting in a courtroom trying to justify the legality of its business model. This is true the world over, and it's no different in London, where the capital's High Court has just ruled that the way Uber calculates fares is legal. It's a huge win for the company, because if the decision had gone the other way, it would've effectively outlawed Uber's entire London fleet, and possibly set a precedent for other UK cities to follow suit.

It was Transport for London (TfL) that originally asked the High Court to get involved in May last year. The Licensed Taxi Drivers Association (LTDA), a union representing London's black cab drivers, has long argued that Uber's use of GPS tracking in its smartphone app to calculate fares is illegal. It's basically the same as a Hackney carriage taximeter, the LTDA and the Licensed Private Hire Car Association (LPHCA) claim, which private hire vehicles aren't permitted to use. TfL disagreed and was happy that Uber abided by all necessary regulations, but under relentless pressure from the traditional taxi trades, asked London's High Court to make a definitive ruling and put the argument to bed.

The High Court decision was delayed after the LTDA brought cases against a few individual Uber drivers, but today it's reached the same conclusion TfL did. You can read the judgement in its entirety here, but what it really comes down to is the definition of a taximeter, which is a standalone device installed in a vehicle to calculate fares. The High Court says the smartphones used by Uber drivers log GPS data and travel time, and communicate this with an outside server that calculates the fares. The two are not the same, as the final declaration lays out:

"A taximeter, for the purposes of Section 11 of the Private Hire Vehicles (London) Act 1998, does not include a device that receives GPS signals in the course of a journey, and forwards GPS data to a server located outside of the vehicle, which server calculates a fare that is partially or wholly determined by reference to distance travelled and time taken, and sends the fare information back to the device."

Needless to say, the LTDA isn't happy with the outcome, taking to Twitter to vent and announce that it's already lodged an appeal with the Supreme Court:

The law really is an Ass! It uses time & distance to calculate fare and it's not a meter????

Unbelievable! High Court says it's NOT a meter! LTDA have lodged appeal to Supreme Court

Thus, it appears this isn't the final act of the drawn-out legal battle. Uber still has cause to celebrate, of course, but it's also taking the opportunity to draw attention to other threats to the way it operates. Though TfL was on Uber's side of the taximeter dispute, the rapid growth of the ride-hailing service is making London's transport authority rethink private hire regulations. The Mayor of London Boris Johnson had already proposed capping the number of vehicles for hire allowed in the capital, and introducing a Knowledge-like test for Uber drivers that would include English-language skills. Following an industry consultation, TfL is now considering additional regulations, too.

One of the proposals could mean drivers must wait five minutes between accepting a hail request and picking the passenger up, while another would force private hire outfits to offer bookings up to seven days in advance of the journey. Other rules may stop Uber from being able to show vacant cars within its app, and force passengers to enter a final destination before making a booking. Commenting on today's High Court decision and what the future may hold, Jo Bertram, Uber's Regional General Manager for the UK, Ireland and the Nordics, said:

"This is great news for Londoners and a victory for common sense. Now the High Court has ruled in favour of new technology, we hope Transport for London will think again on their bureaucratic proposals for apps like Uber. Compulsory five-minute waits and banning ride-sharing would be bad for riders and drivers. These plans make no sense. That's why 130,000 people have already signed our petition against these proposals. We hope TfL will listen to Londoners and let Uber keep London moving."

For today, Uber's dodged a high-calibre bullet that could've shut down its entire London arm. Should these new regulations brought forward by TfL come into force, however, the aftermath could be just as devastating. It all depends on how fast Uber can adapt to a different way of doing things, and given how outspoken the company has been about the proposals, chances are it'll struggle to fit in.

In this article: blackcab, cab, highcourt, london, ltda, taxi, taximeter, tfl, transportation, uber
All products recommended by Engadget are selected by our editorial team, independent of our parent company. Some of our stories include affiliate links. If you buy something through one of these links, we may earn an affiliate commission.