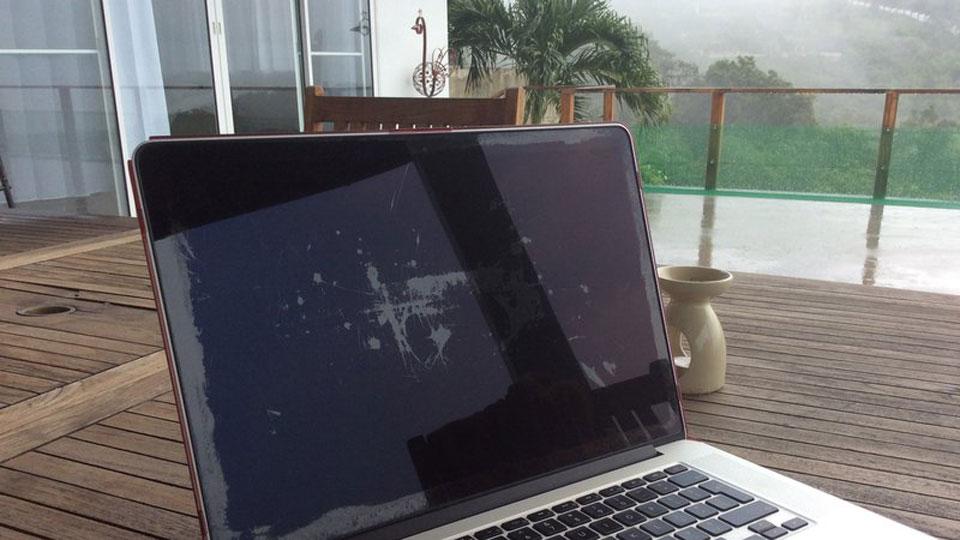 The Retina display on your MacBook or MacBook Pro is supposed to look gorgeous. However, some owners have encountered just the opposite -- the screen's anti-reflective coating is wearing out quickly due to pressure or stains, leaving them with an unsightly laptop (and in some cases, a repair bill). Relief is in sight, though. MacRumors understands that Apple has quietly launched a program that will replace the screens on Retina-equipped MacBook and MacBook Pro models for free until either October 16th, 2016 or three years from when you bought your system, whichever is longer. You'll get compensation if you've already had to pay for a fix. Apple reportedly won't advertise this program like it does in other cases, but that's fine as long as it keeps your premium computer looking pristine.

In this article: apple, laptop, mac, macbook, macbookpro, repair
All products recommended by Engadget are selected by our editorial team, independent of our parent company. Some of our stories include affiliate links. If you buy something through one of these links, we may earn an affiliate commission.