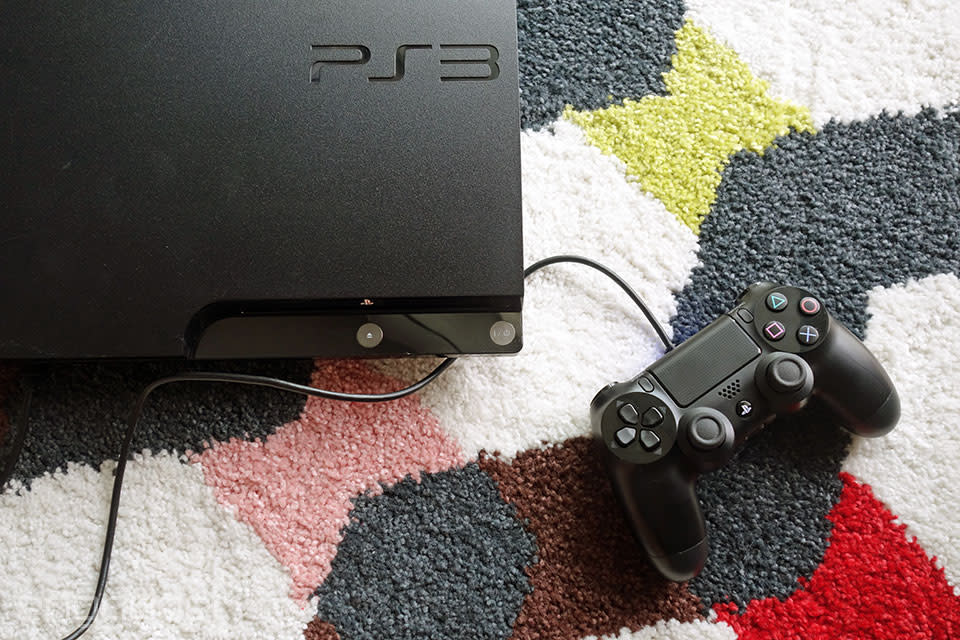 You've heard of a "Let's Play" video, right? That's a common term for YouTube videos featuring video game commentary and gameplay. People have built careers out of this kind of content (folks like Pewdiepie, Game Grumps, Markiplier and others) and it's a fairly ubiquitous term -- which makes it all the more weird that Sony is apparently trying to trademark it. Really.

The trademark filing was discovered by users on NeoGaf earlier this week, and it describes a service focusing on the "electronic transmission and streaming of video games via global and local computer networks." In other words, its a trademark on gaming videos just like the kind the community already describes as "Let's Play" videos. This is problematic for obvious reasons -- Sony seems to be attempting to take trademarked ownership of a entertainment style created by the community itself. It's also strange for less obvious reasons: the term "Let's Play" is ancient in internet terms.

Dive deep into the history of the world wide web, and you'll find pre-YouTube "Let's Play" threads on Something Awful's gaming forum dating back over ten years. These simple screenshot and caption galleries eventually evolved into videos, then YouTube channels. Now entire businesses are based on the concept -- including one YouTube channel with over three million subscribers simply named "Let's Play." That's a lot of common use history. So why is Sony trying to trademark it?

One theory is that it's simply being registered for use in an ad campaign. That's reasonable, but the trademark specifically describes "streaming of video games." Perhaps Sony is seeking to re-brand the PlayStation 4's Twitch streaming application? At this point, it's unclear. Either way, it's probably not an issue: the trademark is in "non-final action" status, which usually means the application was sent back because something was wrong. Still, we've reached out to Sony for official comment and will let you know if we hear anything.

In this article: av, games, gaming, legal, letsplay, neogaf, playstation, sony, trademark, videogames
All products recommended by Engadget are selected by our editorial team, independent of our parent company. Some of our stories include affiliate links. If you buy something through one of these links, we may earn an affiliate commission.