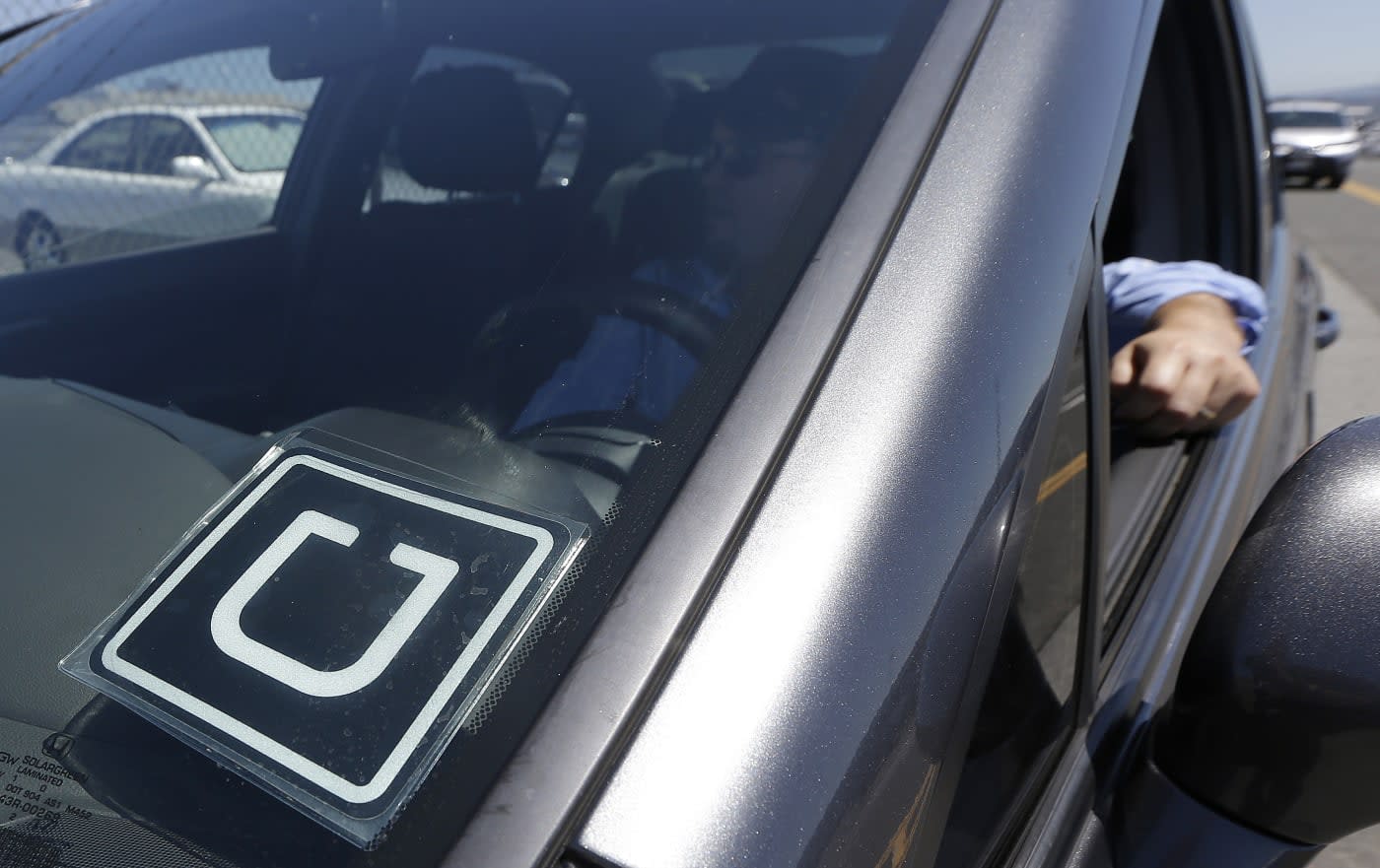 For many, the biggest problem with public transit is simply reaching it. A 15 minute bus ride isn't very fast if it'll take you 30 minutes to walk to the stop, after all. That's where Uber and TransLoc think they can help. They're teaming up to give you a mix of both ridesharing and public transit directions in TransLoc's Rider app. Ideally, you'll never have to hoof it longer than necessary, or hail a car for the entire journey -- you can take a relatively low-cost trip that will still get you to your destination in a timely fashion. The experimental feature will only be available in mid-February in the Memphis and Raleigh-Durham areas, but it won't be shocking if there are more cities before long.

This isn't the first Uber tie-in with a transportation app (as Transit users can attest), and both Uber as well as Lyft have already been forging partnerships in multiple US cities. Even so, this is an important step. It's an acknowledgment that ridesharing services won't replace personal cars for some people until they're inexpensive enough that you can afford to take them on a frequent basis, not just on special occasions. While carpooling services like UberPool were already headed that way, this is the next logical move. In this article: bus, gear, internet, masstransit, publictransit, publictransportation, ridesharing, services, subway, transportation, uber
All products recommended by Engadget are selected by our editorial team, independent of our parent company. Some of our stories include affiliate links. If you buy something through one of these links, we may earn an affiliate commission.