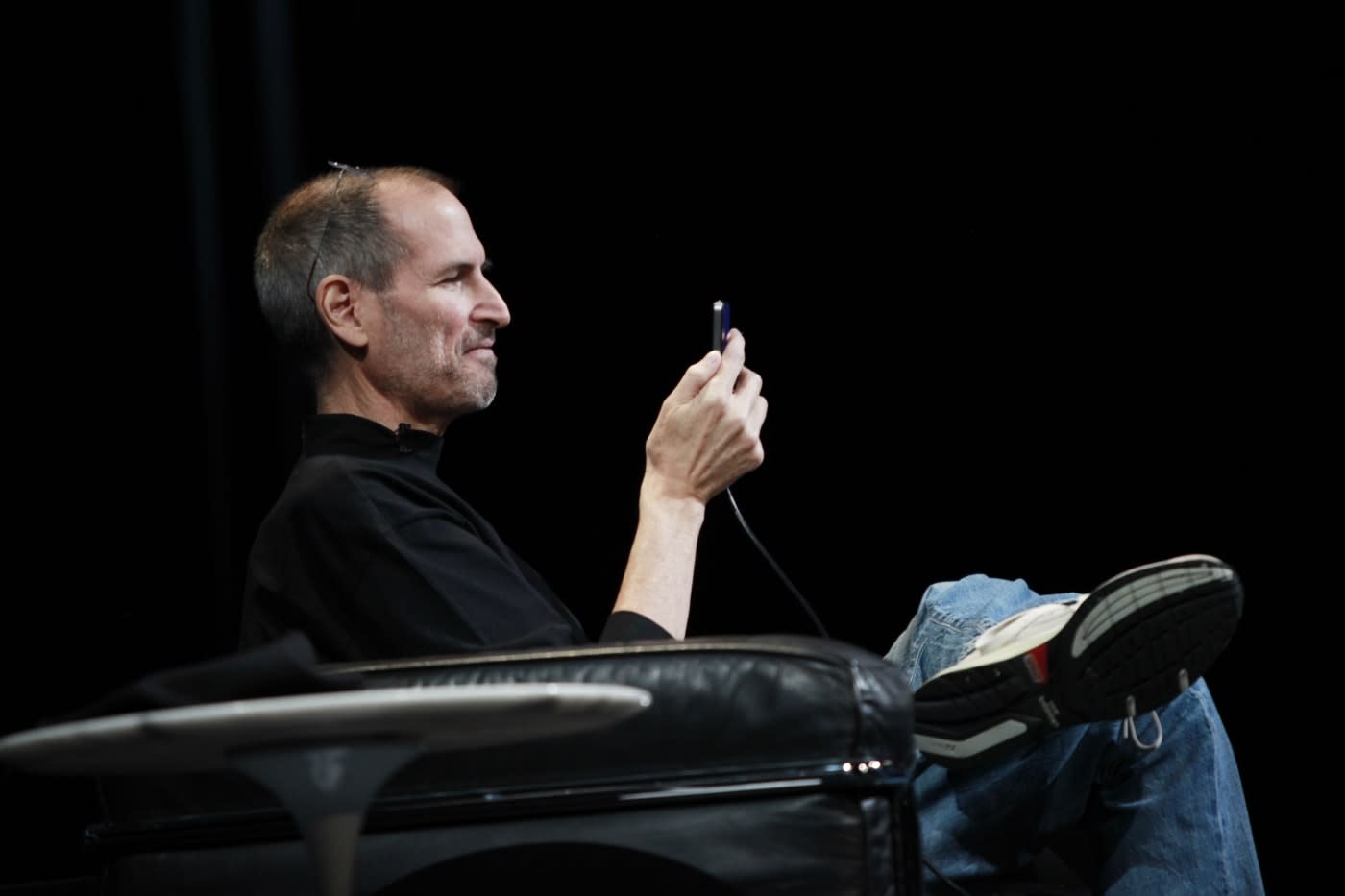 Yes, you read that correctly: A musical about the late Steve Jobs and Bill Gates is coming to Broadway, the famed theatre hub in New York City. The production, titled Nerds (because of course it is), will be a comedy that narrates the rivalry between the Apple and Microsoft co-founders. To make the story more interesting, and pay homage to its tech-savvy subjects, Nerds is going to feature holograms on stage and an app that lets audience members interact with the set and each other.

Nerds is scheduled to open on April 21st, at the Longacre Theatre in NYC, and tickets are available now. That said, there will be show previews starting March 31st, for anyone looking to check it out before its official opening day. Time to round up friends and loved ones to go with you.

In this article: art, BillGates, Broadway, BroadwayMusical, BroadwayShow, culture, entertainment, Musical, Nerds, SteveJobs
All products recommended by Engadget are selected by our editorial team, independent of our parent company. Some of our stories include affiliate links. If you buy something through one of these links, we may earn an affiliate commission.