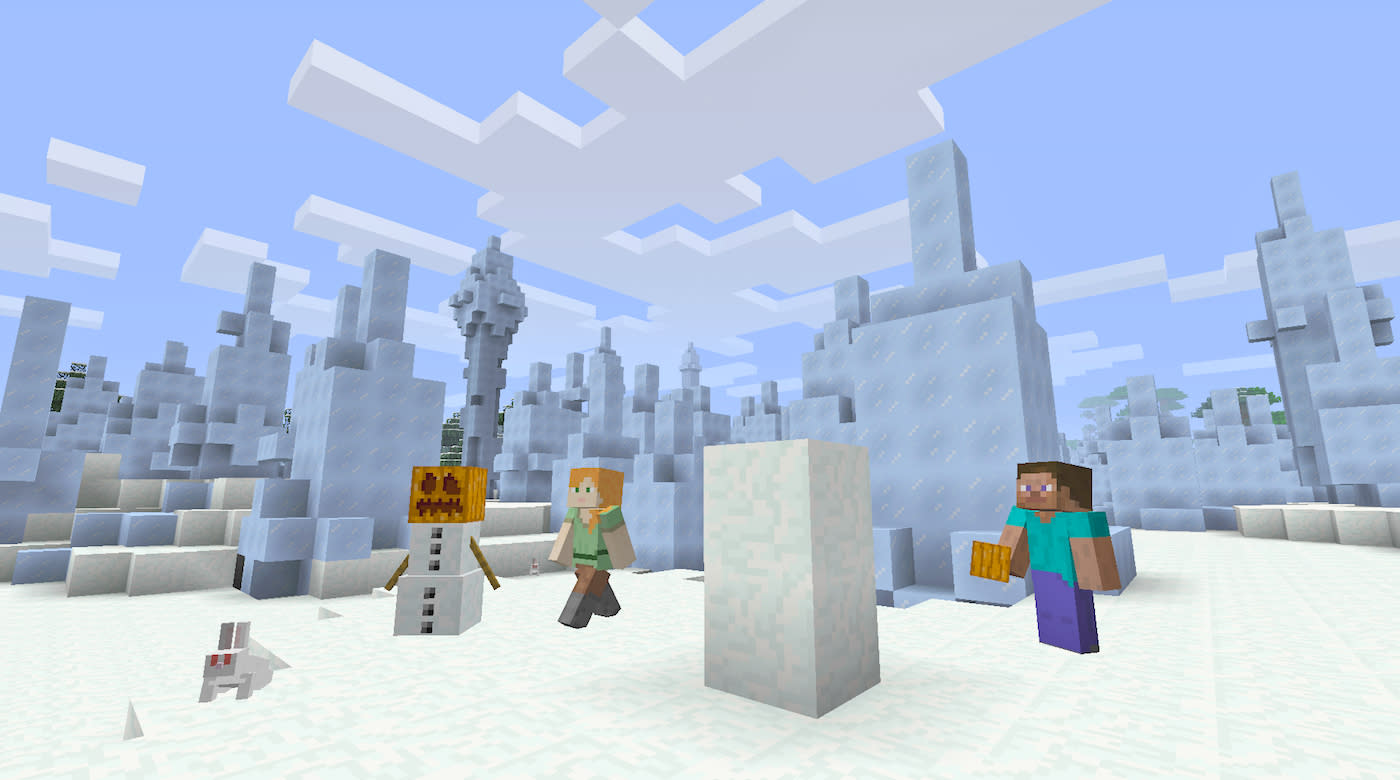 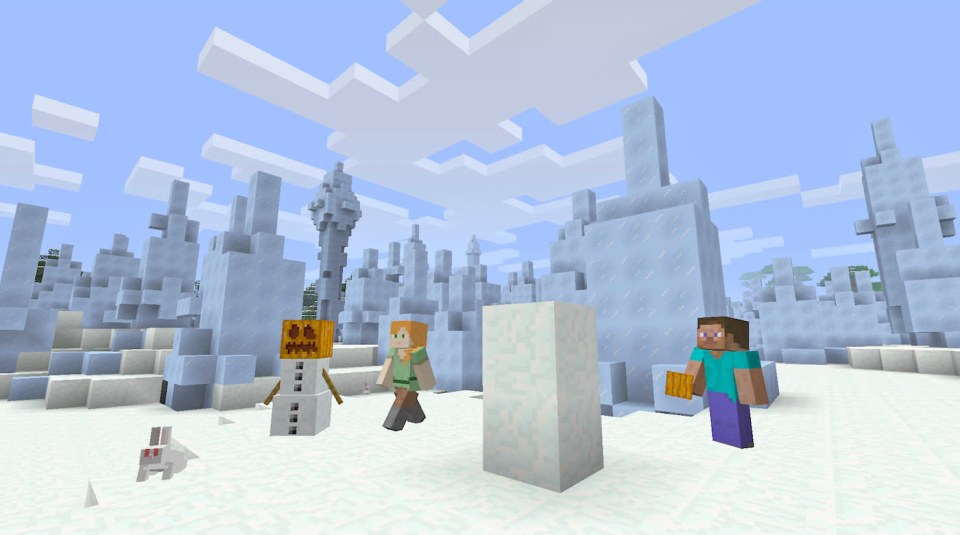 On the desktop, command blocks are useful tools for experienced Minecraft players. Enter a forward slash in the chat window and you can enter some pseudo-programming to teleport, change the weather and more. They're not available in the Pocket Edition, a separate version for phones and tablets, but that will soon change. In an interview with CNET, Minecraft lead developer Jens Bergensten confirmed that command blocks are coming to both the mobile and Windows 10 versions of the game.

Microsoft has also confirmed that mods will be coming to the mobile, Windows 10 and console games. It should provide feature parity -- more so than before, at least -- to each platform and open up its advanced tools to a broader group of players. That's important as Microsoft pushes into the classroom. The company is working on an Education Edition, based on MinecraftEdu, that'll be out later this summer. Some schools will use it to teach coding, so it makes sense to offer command blocks in the regular versions of Minecraft, where students can then practice at home.

In this article: av, commandblocks, gaming, microsoft, minecraft, minecraftpocketedition, minecraftwindows10, modding, mods
All products recommended by Engadget are selected by our editorial team, independent of our parent company. Some of our stories include affiliate links. If you buy something through one of these links, we may earn an affiliate commission.