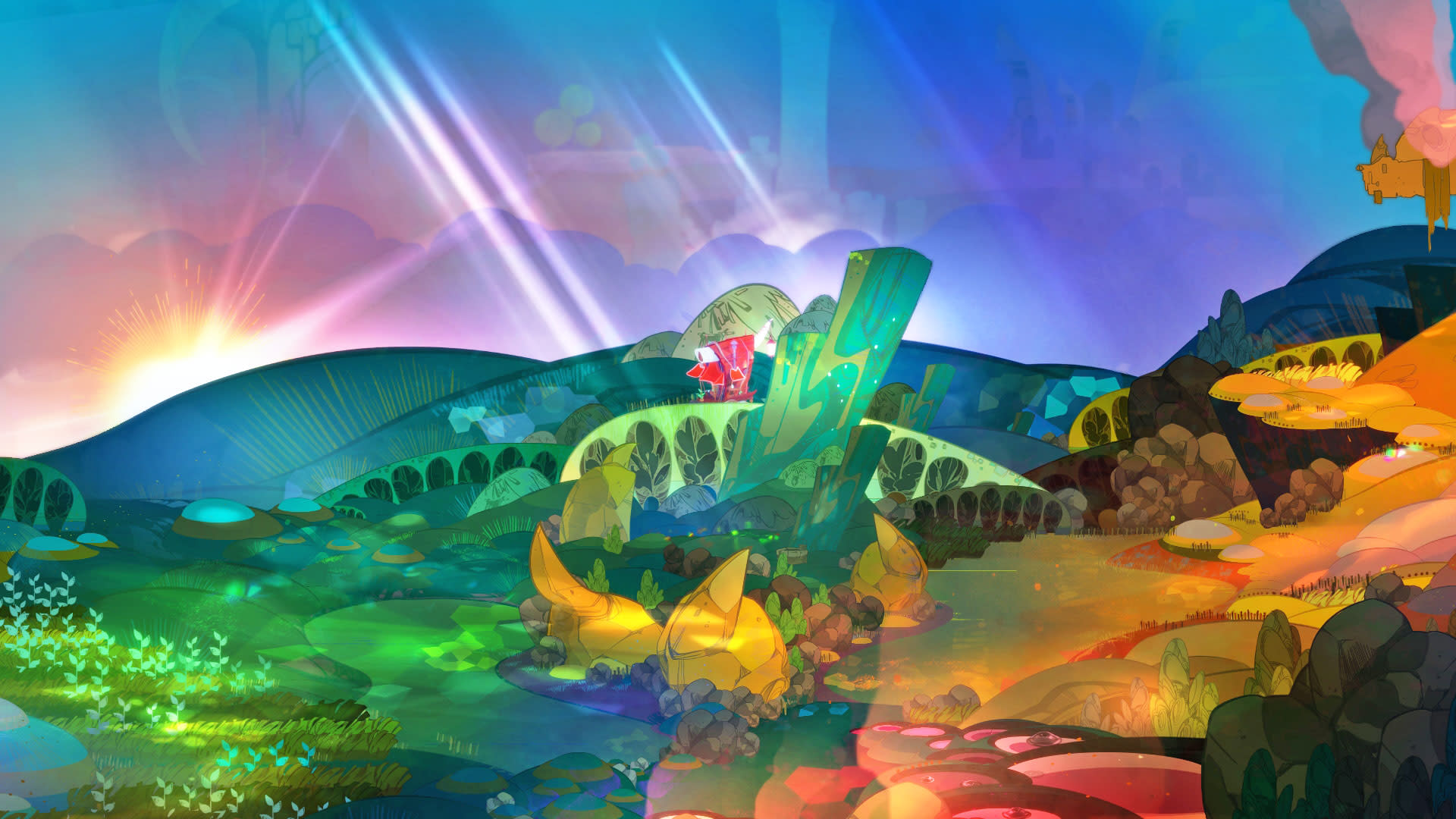 Pyre tells the story of three wanderers living in exile in a vast purgatory called the Downside, fighting for the chance to rejoin their homeland. They travel and battle in the Rites, a secret competition for those in exile who wish to be absolved, fighting together with a blend of magic and dexterity. While much of the game remains cloaked in mystery, it's due to hit PlayStation 4 and Steam simultaneously in 2017.

We do know a few things about Pyre: It's a party-based role-playing game and the third title from Supergiant Games. It follows in the footsteps of Supergiant's Bastion and Transistor, two beautiful and atmospheric experiences, though it seems to have a wonderful Banner Saga undertone. Supergiant will showcase Pyre at PAX East from April 22nd to 24th, in booth #8212. If you'll be there, get your hands on some of this gorgeousness.

In this article: av, Bastion, gaming, personal computing, personalcomputing, pyre, SupergiantGames, transistor
All products recommended by Engadget are selected by our editorial team, independent of our parent company. Some of our stories include affiliate links. If you buy something through one of these links, we may earn an affiliate commission.