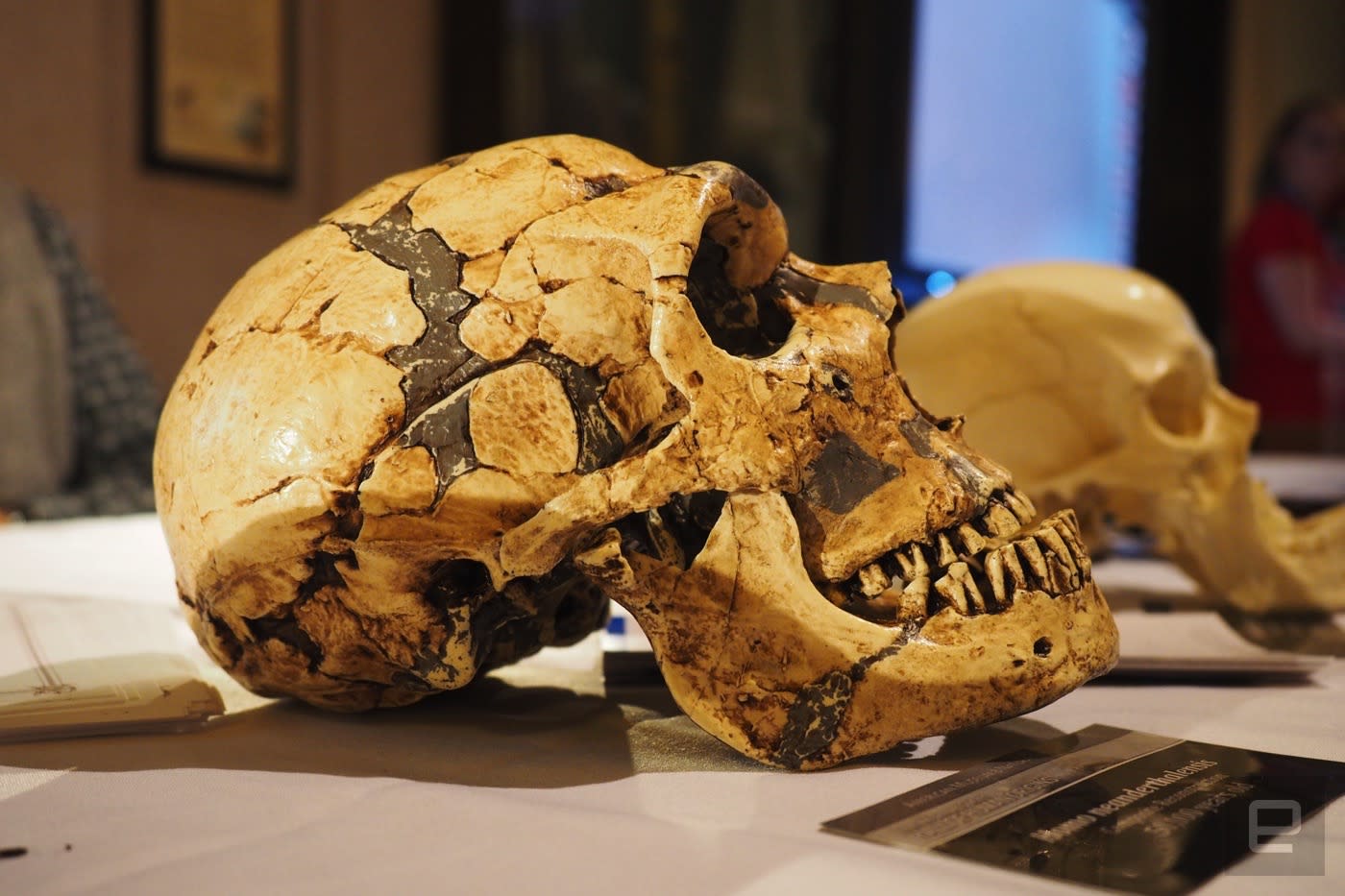 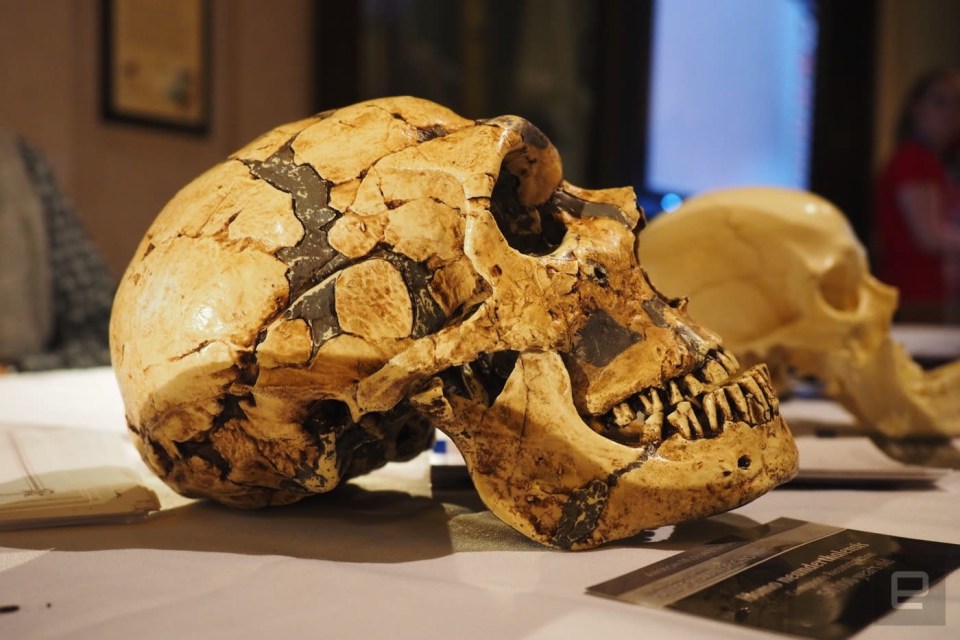 A nine-year-old girl patiently looked on while a technician pulled up a scan of her specimen. A 3D skull with a pointy beak popped up on the computer screen. The child, wearing clear-framed glasses and a light gray tee with a sequined star on the front, walked up to her father, who carefully put away the skull of a duck inside a round plastic container. They had found the tiny head on a beach and had decided to bring it in for Identification Day at the American Museum of Natural History in New York.

Identifying objects is an annual tradition at the museum. Scientists from various departments, including botany, paleontology, herpetology and entomology, come out to help visitors make sense of their strange and sometimes rare objects. In addition to the mini-army of experts and the specimen-wielding families in the room, there's a smattering of gadgets that stands out. A shiny handheld microscope throws up images of tiny bugs on a large flatscreen TV, while a large 3D micro-CT scanner reveals the insides of a duck skull and a pinecone on a computer. It's a glimpse into the massive technologies that have sped up the process of discovery in the museum. In the micropaleontology department, for instance, scientists have been using a Nikon SMZ1500 stereomicroscope to zoom into microfossils that are the size of dust particles. The machine allows them to see the inside chambers without ever cutting into the specimens. "It would take us months to make sections and study the internal structures," says paleontologist Bushra M. Hussaini, who takes care of the fossil invertebrate collection. "Now we are able to do it in a day and have the results overnight."

Powerful microscopes and CT scanners have changed the way extinct species and rare objects are identified. But that hasn't done away with the need for expert hands and eyes. "The only way to get good at identification is to look at countless items, just stuff your brain full of images, touch objects and roll them in your hands and absorb them," says Carl Mehling, a paleontologist who has been analyzing visitors' specimens for the past 16 years. "The web helps in one way, so I have access to many more types of fossils all around the world, but essentially it's the same thing –- looking at stuff." A rare vertebra from a plesiosaur identified at the museum this weekend. Image credit: AMNH

The idea behind Identification Day is to educate young, curious visitors and connect with families who come in hoping that they've stumbled upon the remains of a rare species in their backyard. "I get a lot of local common fossils and a lot of imagination and dreams on my table," says Mehling. "But every now and then we see something weird and cool."

Earlier in the day, when Mehling was looking at an object, he noticed a kid who had brought in a fossil from New Jersey. Looking at it out of the corner of his eye, he thought the vertebra probably belonged to a whale, since it's a common occurrence on the East Coast. But when he looked at it closely and flipped it over, he noticed two holes on the bottom. "Those are the markers for Plesiosaurus -- giant reptiles from the end of the age of dinosaurs," he says. "It was one of the best things I've seen in years. I've been collecting in Jersey since 1988 and I've never found one of these things. It's very, very rare."

Later, when Mehling asked the mother and son where they had found the plesiosaur vertebra, the child replied: "In my backyard."

In this article: 3DScanner, AMNH, fossils, gadgetry, gadgets, IdentificationDay, Microfossils, Microphotonics, microscope, NaturalHistoryMuseum, paleontology, Plesiosaur, Scanners, science, skulls, species
All products recommended by Engadget are selected by our editorial team, independent of our parent company. Some of our stories include affiliate links. If you buy something through one of these links, we may earn an affiliate commission.