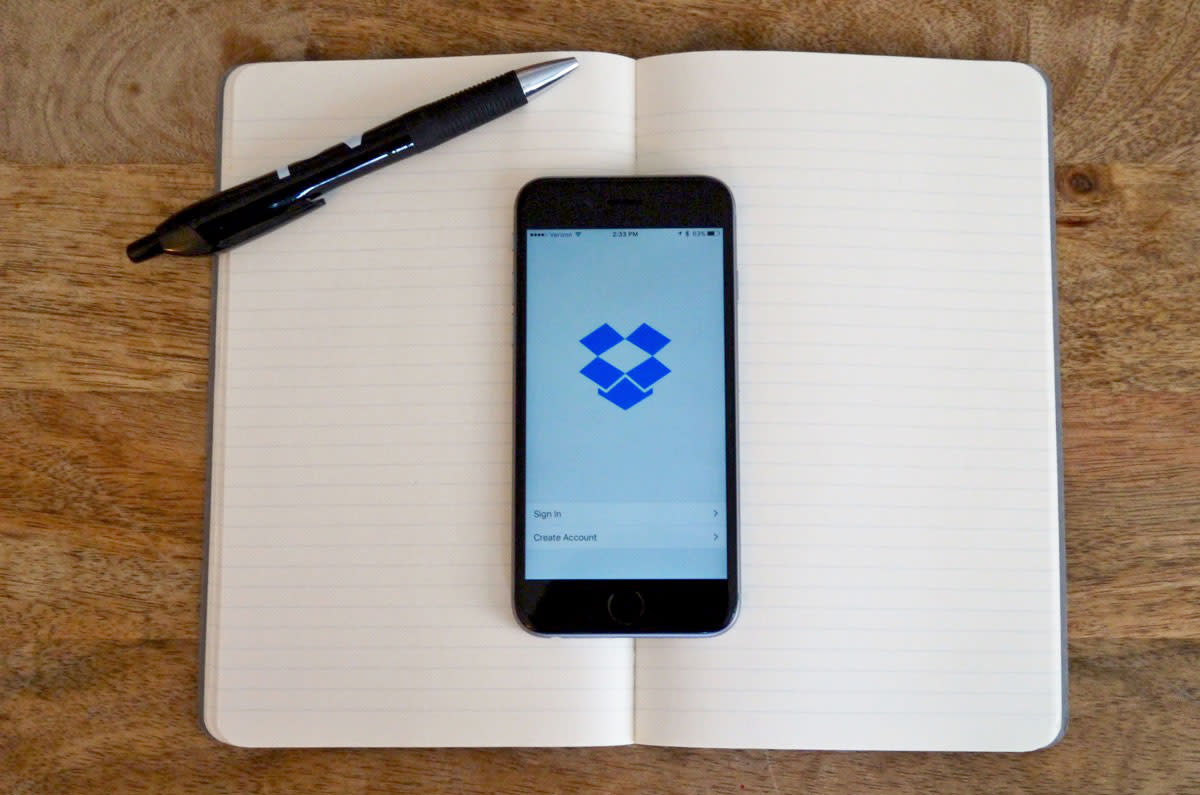 For the last few years, Dropbox's main revenue focus has been on its business-focused offering, not its consumer one. More than 150,000 companies have signed up with Dropbox Business, and a push for huge enterprise businesses is underway. But today, the company is making colleges and universities its target with Dropbox Education. The product is essentially the same as the Dropbox business offering, which combines gives businesses unlimited cloud storage combined with a variety of security controls, extensive version history and the administration controls needed to keep data safe in large organizations.

Dropbox Education features nearly all of that, but at a cheaper cost -- it's $49 per user per year, with "significant" reductions in cost for higher-volume deployments. That compares to $150 to $300 per user for Dropbox's enterprise-focused offering. Of course, with the cheaper price comes one big different: storage isn't unlimited. Instead, you get 15GB for everyone on your team (for example: a 300-person edu team would have 4500GB in total shared storage).

Other than that one notable change, though, it'll basically be the same experience with the same security as the Dropbox for Business product. For starters, Dropbox is focusing on higher education -- specifically faculty, though the company says it'll be investigating ways to potentially roll it out to students in the future. There's also talk of extending the offerings for K-12 institutions as well, but that'll come at a later date. Interested institutions can get Dropbox Education as of today.

In this article: cloudstorage, dropbox, dropboxforeducation, gear, internet, services
All products recommended by Engadget are selected by our editorial team, independent of our parent company. Some of our stories include affiliate links. If you buy something through one of these links, we may earn an affiliate commission.