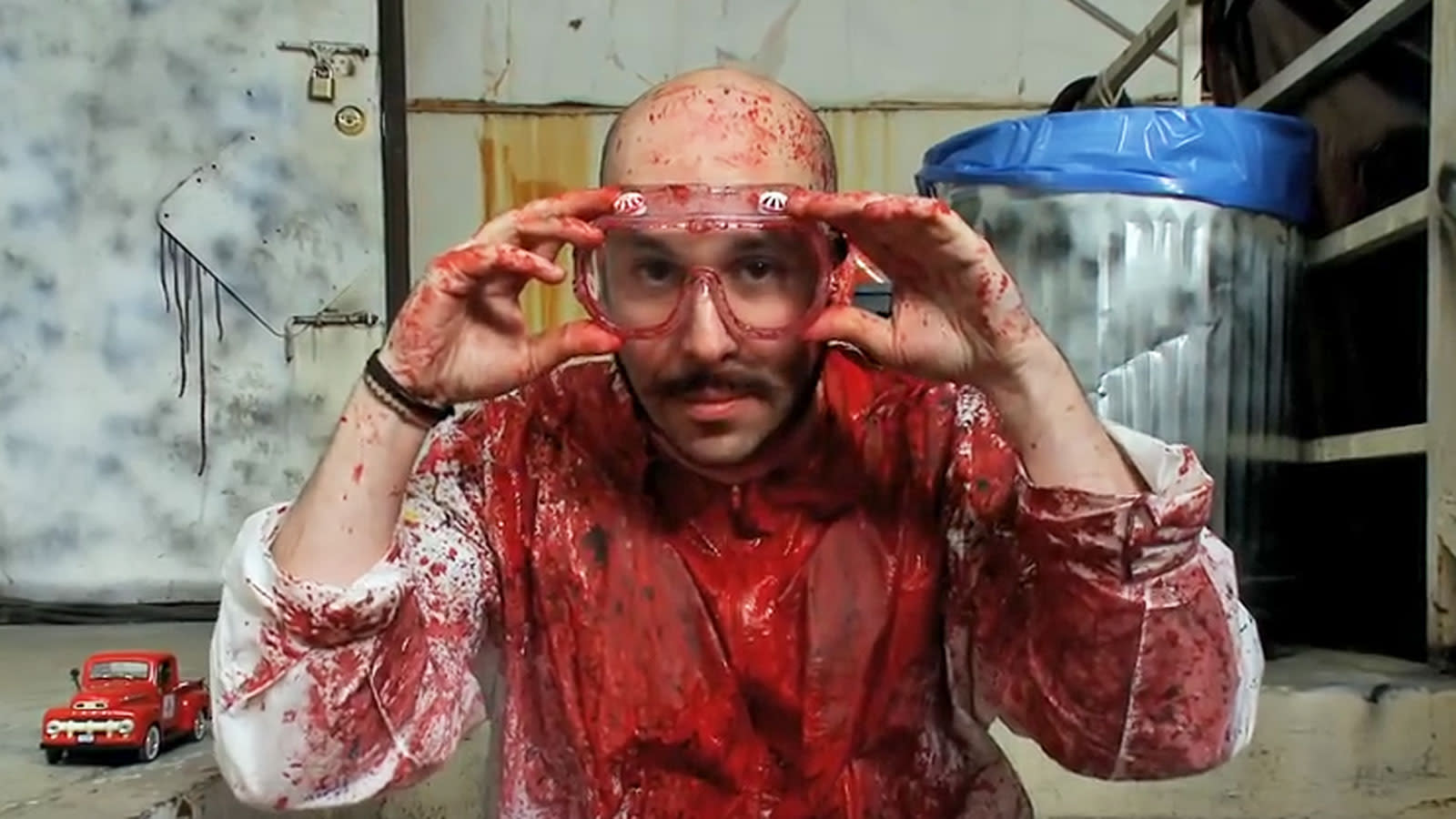 OK Go's song "This Too Shall Pass" is merely a serviceable song with an interesting video that features contraptions inspired by Rube Goldberg. Microsoft and the University of Washington have deemed it important enough to write it to the largest DNA storage trove created to date.

Okay, so the 2010 music video is only a small, 202-megabyte cache added to the whole of Project Palix, a partnership between Microsoft and researchers at the University of Washington in conjunction with startup Twist Bioscience. It's all part of an initiative to cultivate the tech that could eventually lead to DNA being used as a proper storage replacement for hard drives and other methods we use currently.

Theoretically, this simple music video could outlast all of the traditional methods we currently use (and us, too) in the end. It's a bit of a process to undertake, as researchers have to first translate the binary code of data they wish to write to DNA into the very molecules that form DNA. Twist Bioscience did just that with OK Go's video, creating custom DNA string to encode that clip, the top 100 books from Project Gutenberg, and the Universal Declaration of Human Rights in various languages.

This is all a blip on the radar compared to what could be done in the future with DNA, however. In the future, we could one day see an exabyte, or about a million terabytes, fitting in a DNA cluster not much bigger than a grain of sand. It's yet to be done of course, and there are barriers to this storage method such as price, speed and the actual process of reading the data. But in the future it could very well prove to be a viable alternative for methods we're already using.

Interestingly enough, this isn't OK Go's first brush with DNA. The band actually plans to release an entire album as DNA. Looks like they're way ahead of the curve on that one.

In this article: dna, entertainment, gadgetry, gadgets, microsoft, music video, OkGo, Rube Goldberg
All products recommended by Engadget are selected by our editorial team, independent of our parent company. Some of our stories include affiliate links. If you buy something through one of these links, we may earn an affiliate commission.