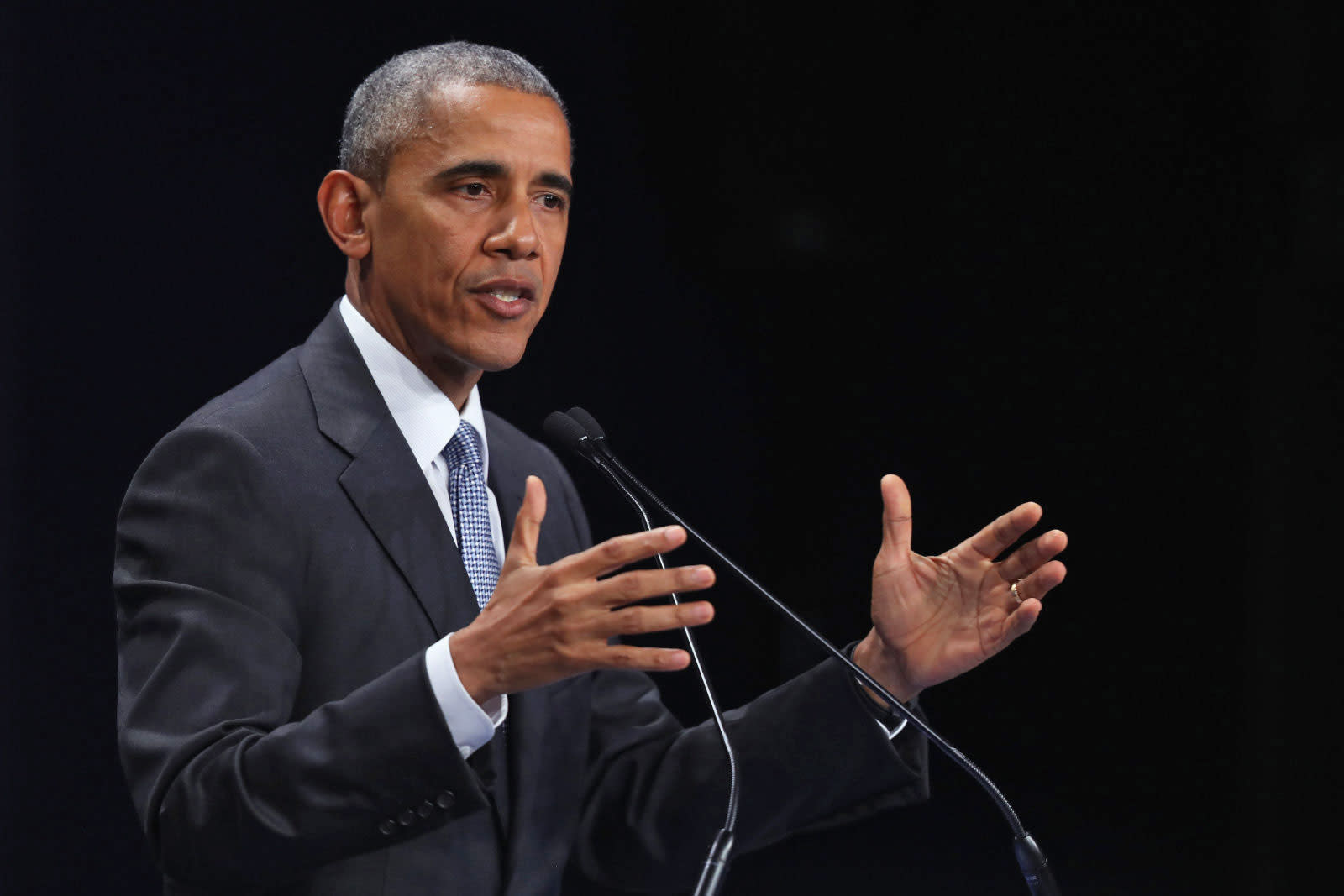 Following yesterday's FCC vote to adopt new rules to guide the development of 5G technology, the Obama Administration is pledging support for research. More specifically, the White House announced a $400 million Advanced Wireless Research Initiative that will be led by the National Science Foundation (NSF). The project aims to build four "city-scale testing platforms" over the next 10 years. In the announcement, the administration reiterated that the US is the first to free up spectrum above 24 GHz for the high-speed networks that are said to be 100 times faster than the 4G we use today.

Yesterday morning, the FCC adopted a set of rules that will guide innovation and the development of 5G technology. Those guidelines aim to encourage new technology without letting unnecessary regulation hold up the process. They're meant to serve as the foundation for companies and wireless carriers building devices and gear to run on the networks and those that will provide the wireless service. Both AT&T and Verizon have already announce testing plans, and there's sure to be others to follow soon.

The NSF is pledging $50 million over the next 5 years as part of an $85 million total investment by the foundation and private-sector companies to build the testing platforms starting with the 2017 fiscal year. NSF is also committing $350 million over the next seven years that will take research from the concept phase to real-world testing at scale.

The National Science Foundation is working with Intel on a $6 million project to develop super fast wireless edge networks that can handle loads of data in less than a millisecond. NSF will also work with the Academy of Finland on a $4.7 million joint research push for wireless systems and networks, technology that also support the Internet of Things. The list of companies that are lending a hand with the federal 5G effort also includes AT&T, Verizon, Spring, T-Mobile, Samsung, HTC, Nokia and Qualcomm among others. Each will contribute research and testing know-how to the process as the technology is being developed.

In this article: 5g, culture, funds, gear, government, investment, mobile, obama, politics, spectrum, TL165Gpush, wireless
All products recommended by Engadget are selected by our editorial team, independent of our parent company. Some of our stories include affiliate links. If you buy something through one of these links, we may earn an affiliate commission.