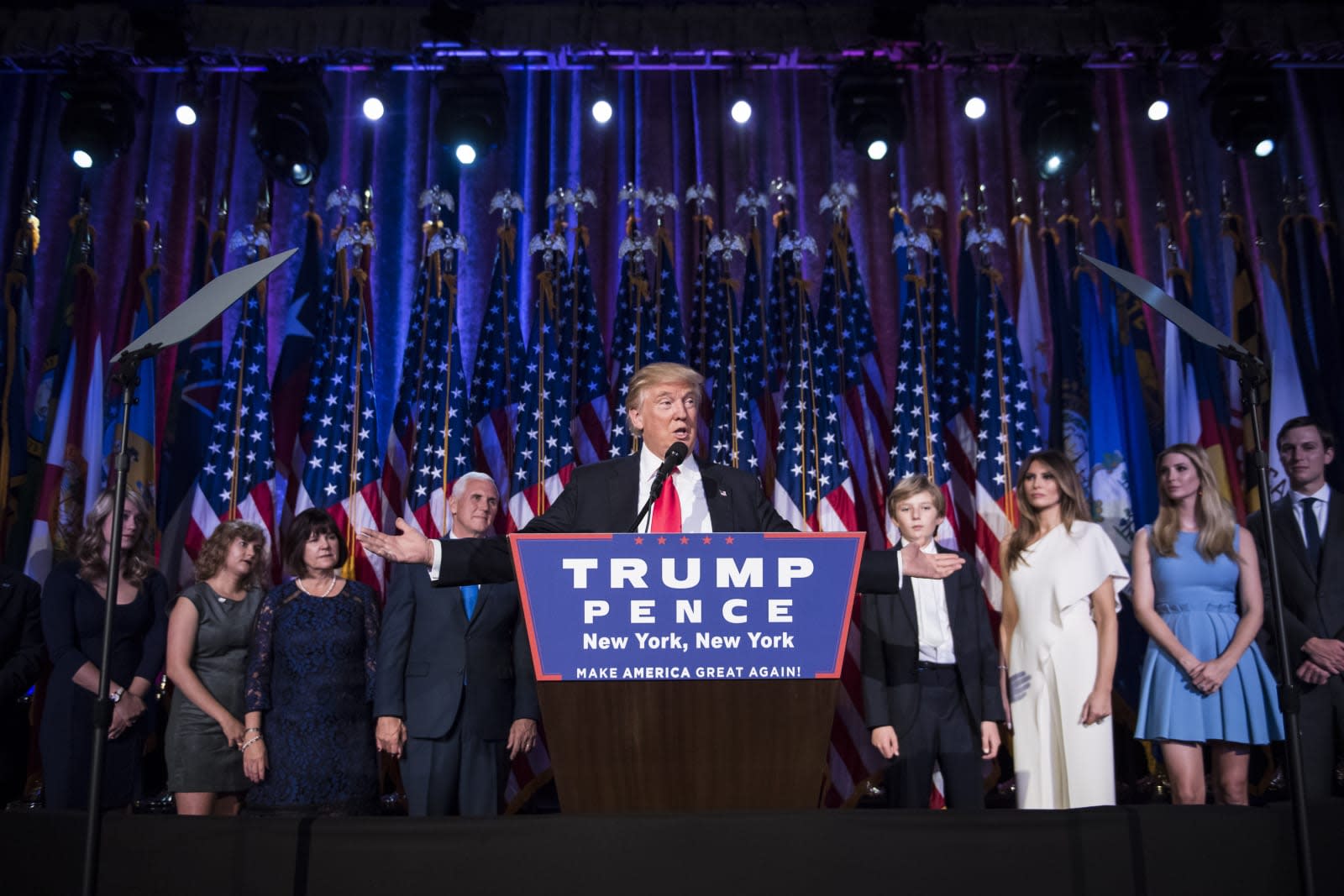 While it could take some time to uncover the finer points of why the polls were so far off in the 2016 presidential election, the head of President-elect Donald Trump's data team knew the candidate had a good chance of pulling out a stunning upset. Wired talked with Cambridge Analytica's Matt Oczkowski to get some details on their internal polling models which correctly predicted how most of the states would vote.

In this article: bulletin-board-system, bulletinboardsystem, culture, dial-up, dialup, donaldtrump, election2016, internet, numbers, polling, polls, recommendedreading, recreading, stats, trump
All products recommended by Engadget are selected by our editorial team, independent of our parent company. Some of our stories include affiliate links. If you buy something through one of these links, we may earn an affiliate commission.