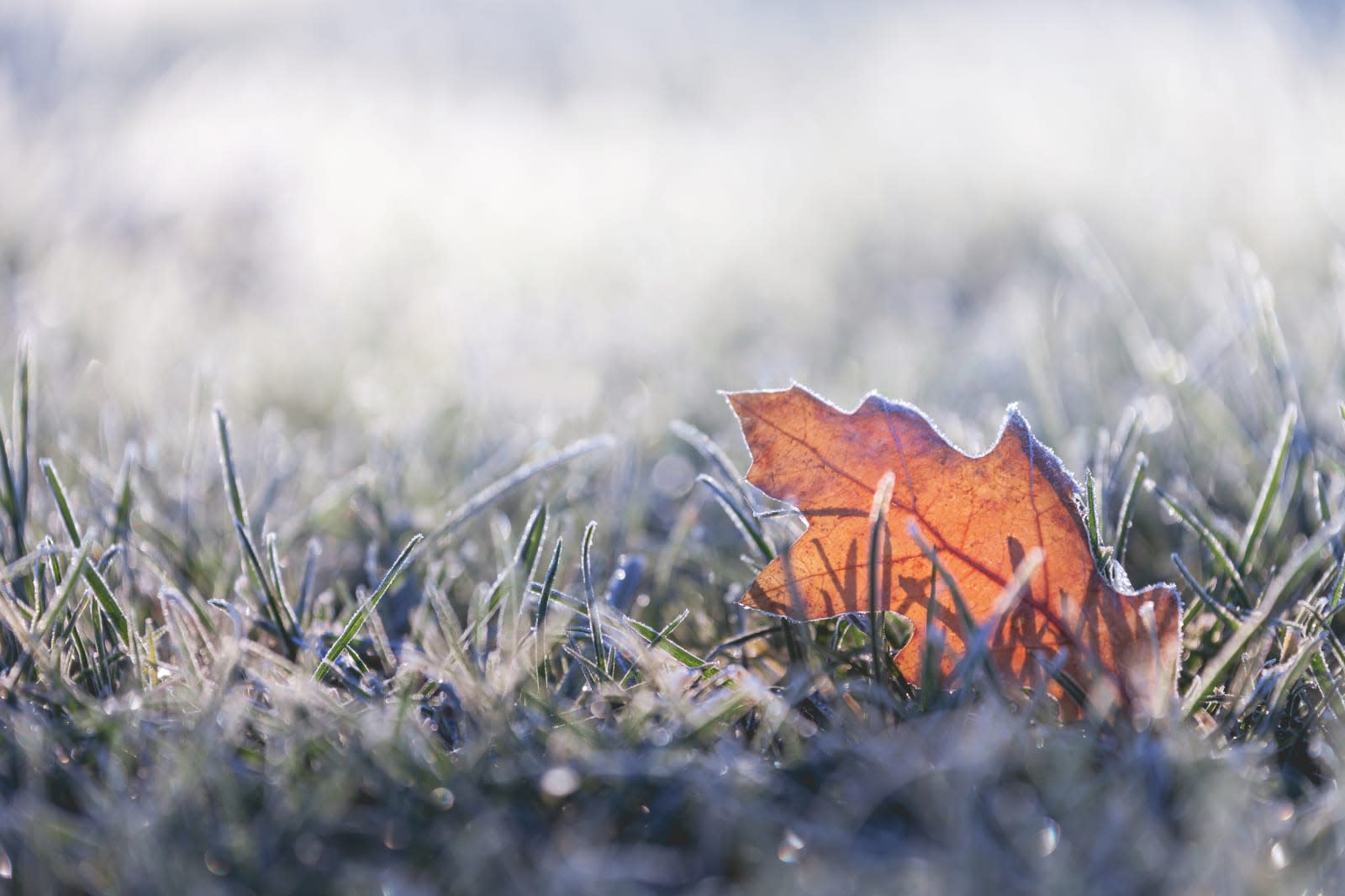 Researchers just supplied more evidence that climate change-related temperature increases are having a material effect on the planet. America's National Oceanic and Atmospheric Administration reports that snow cover in the lower 48 states is the lowest ever recorded for mid-November. As you can see in the map below, there's very little snow on the ground in the country -- you'd likely have to climb a mountain to see it. For contrast, the average snow cover between 1981 and 2010 reached as far south as New Mexico.

This doesn't rule out the possibility of a surprise snow dump, of course. However, it's not a great sign given a recent history of increasingly warmer winters. And it's not exactly heartening when the next White House administration isn't very receptive to climate science. Let's just hope this isn't a trend that continues for much longer. In this article: climate, climatechange, environment, green, noaa, science, snow, snowcover, video, weather
All products recommended by Engadget are selected by our editorial team, independent of our parent company. Some of our stories include affiliate links. If you buy something through one of these links, we may earn an affiliate commission.