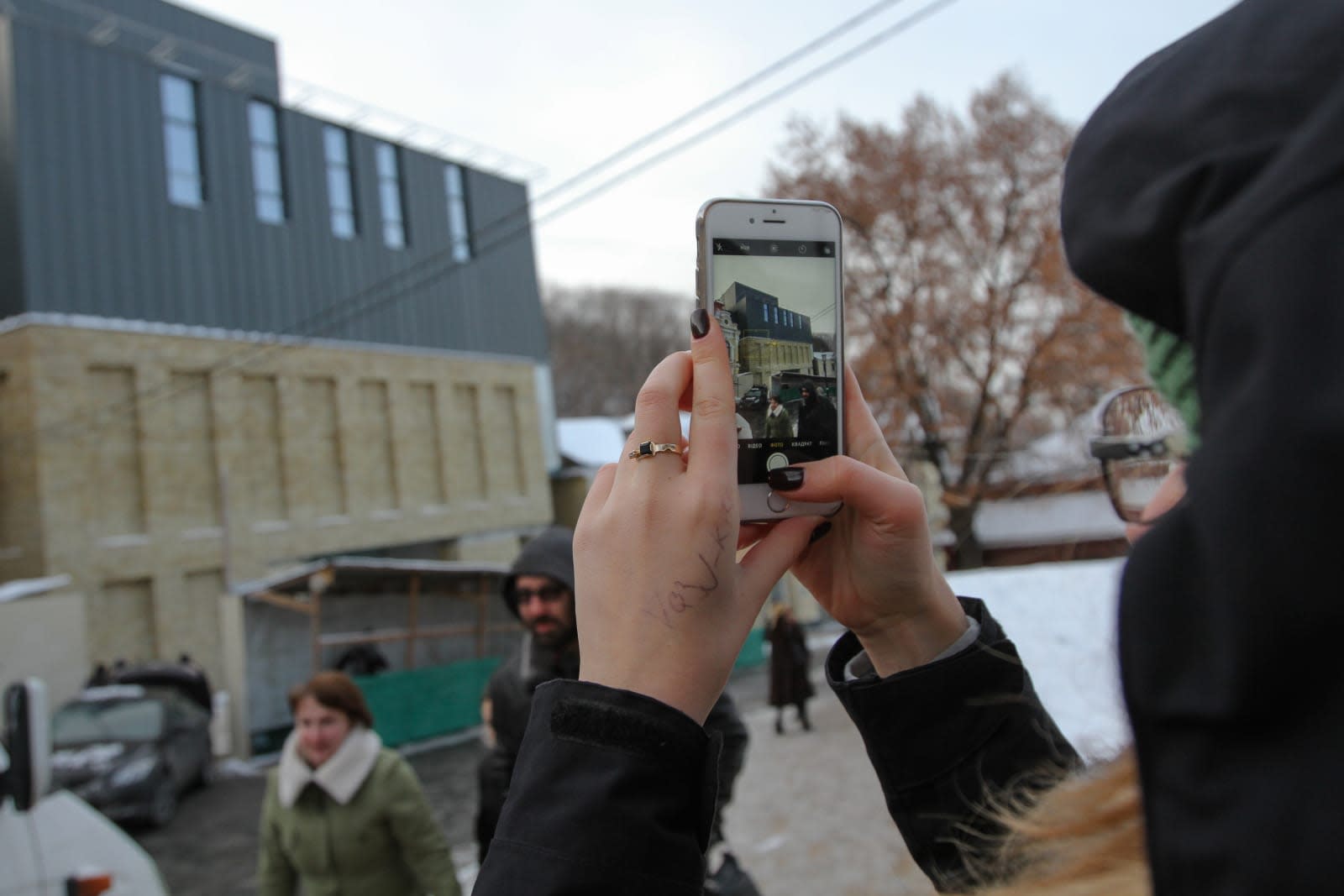 It's no secret that Flickr is popular with phone-toting photographers, but it's now reaching a tipping point. The Yahoo-owned image service has posted its year in review, and it notes that 48 percent of photo uploads now come from smartphones. That's a big jump over the 39 percent from 2015 -- it's now clear that you're in the minority if you uploaded shots from a dedicated camera. The numbers for conventional cams aren't exactly pretty.

The DSLR crowd was the hardest hit, as its representation tumbled from 31 percent in 2015 to 21 percent this year. Point-and-shoot use was down, too, to 21 percent from 25. About the only dedicated camera category left untouched was mirrorless, although its 3 percent is nothing to crow about.

When it comes to whose devices are at the top, it's a familiar story. Of all photos with camera data attached, 47 percent were uploaded from Apple hardware -- 8 out of the top 10 devices were iPhones. Canon was a distant second at 24 percent, and it accounted for the two other devices in the top ranks (the EOS 5D Mark II and Mark III). Nikon was third at 18 percent, leaving everyone else to fight for just 11 percent of the pie.

Flickr doesn't usually elaborate on these stats, although you can point to a few factors behind the mobile shift. For one, smartphone image quality is quickly reducing the pressure to use dedicated cameras. DSLRs and mirrorless cams still take better photos overall, but a well-made smartphone shooter is frequently good enough for pleasing street shots and flower macros. The convenience of posting from your phone (especially with improving cellular data speeds) is hard to top even when a camera has WiFi, too. As for Apple's dominance of the charts? Some of it comes through the Flickr integration that iOS has had for years, but it's also helped by the iPhone's popularity in the US and reputation for good (though not always best) photo quality.

In this article: cameras, culture, flickr, gear, internet, iphone, mobile, photography, services, smartphone, yahoo, yearinreview
All products recommended by Engadget are selected by our editorial team, independent of our parent company. Some of our stories include affiliate links. If you buy something through one of these links, we may earn an affiliate commission.