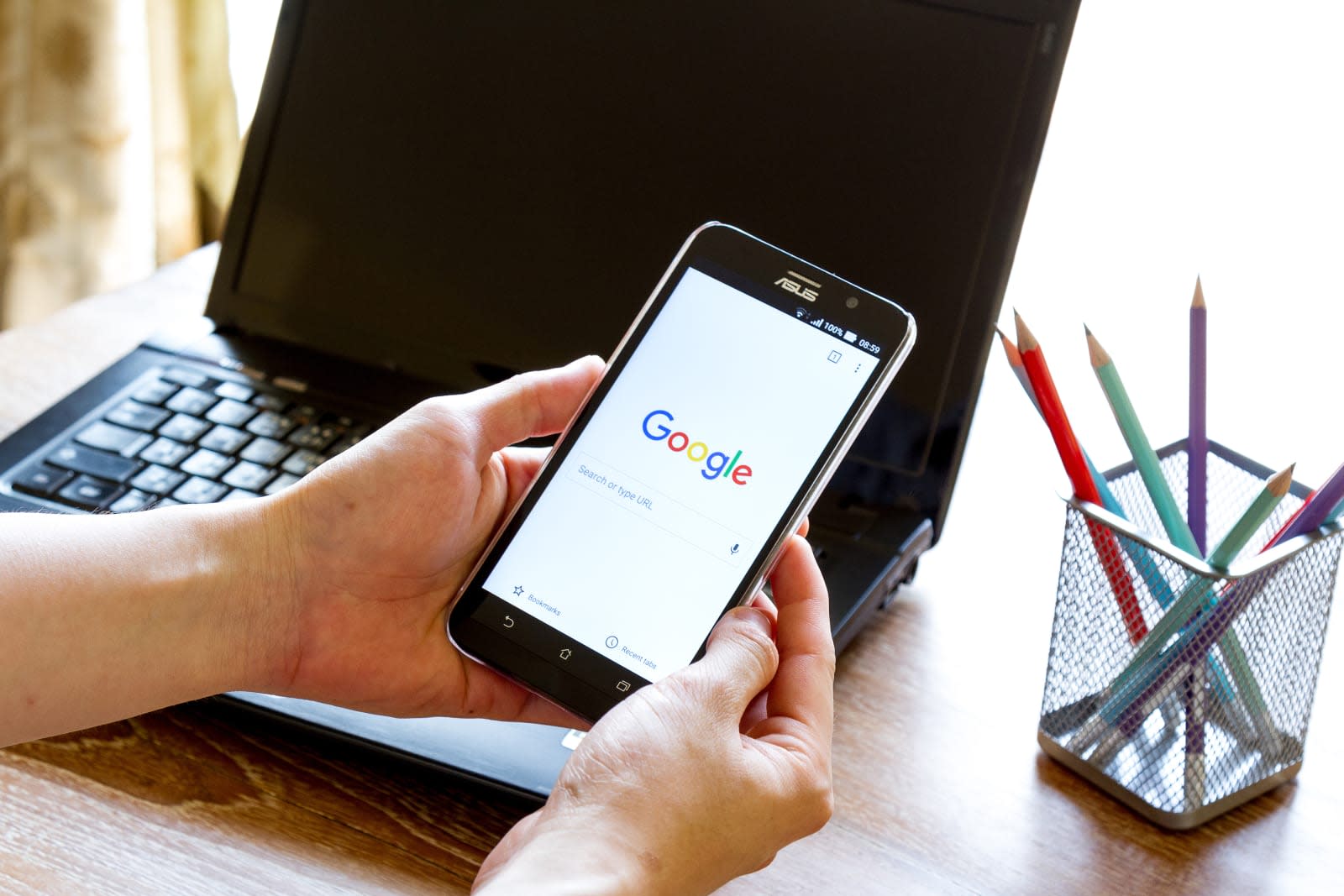 You could be the most careful mobile user ever, but hackers can still steal your PINs and passwords simply by spying on your phone's motion sensors. A team of cyber researchers from the UK's Newcastle University have demonstrated how easy it is to steal a four-digit PIN by analyzing the way your phone tilts and moves as you type. You might think your phone's movements are random, but they apparently create distinct patterns. During their tests, they were able to crack four-digit PINs on the first guess 70 percent of the time and 100 percent of the PINs they used by the fifth guess.

"Most smart phones, tablets, and other wearables are now equipped with a multitude of sensors, from the well-known GPS, camera and microphone to instruments such as the gyroscope, proximity, NFC, and rotation sensors and accelerometer.

But because mobile apps and websites don't need to ask permission to access most of them, malicious programs can covertly 'listen in' on your sensor data and use it to discover a wide range of sensitive information about you such as phone call timing, physical activities and even your touch actions, PINs and passwords.

More worrying, on some browsers, we found that if you open a page on your phone or tablet which hosts one of these malicious code and then open, for example, your online banking account without closing the previous tab, then they can spy on every personal detail you enter.

And worse still, in some cases, unless you close them down completely, they can even spy on you when your phone is locked."

To conduct the tests, the team trained an artificial neural network with data collected from people who actively key in PINs to access various accounts. They then used a javascript exploit delivered through a browser on the phone as a point of entry. So long as a user clicks the malware's link, it can collect data from motion sensors.

The team already told tech titans and browser makers that sensors can be a vulnerability. Apple and Firefox issued patches to prevent anyone from collecting sensor data last year. Google also knows about the issue, but it's still looking into a fix. The researchers are now expanding their research to include personal fitness trackers, which are typically a treasure trove of motion sensor data. They want to find out how their sensors can be used to spy on your activities and how the data collected from wearables can pose a risk to your privacy.

In this article: gear, mobile, NewcastleUniversity, sensors, smartphone, study
All products recommended by Engadget are selected by our editorial team, independent of our parent company. Some of our stories include affiliate links. If you buy something through one of these links, we may earn an affiliate commission.