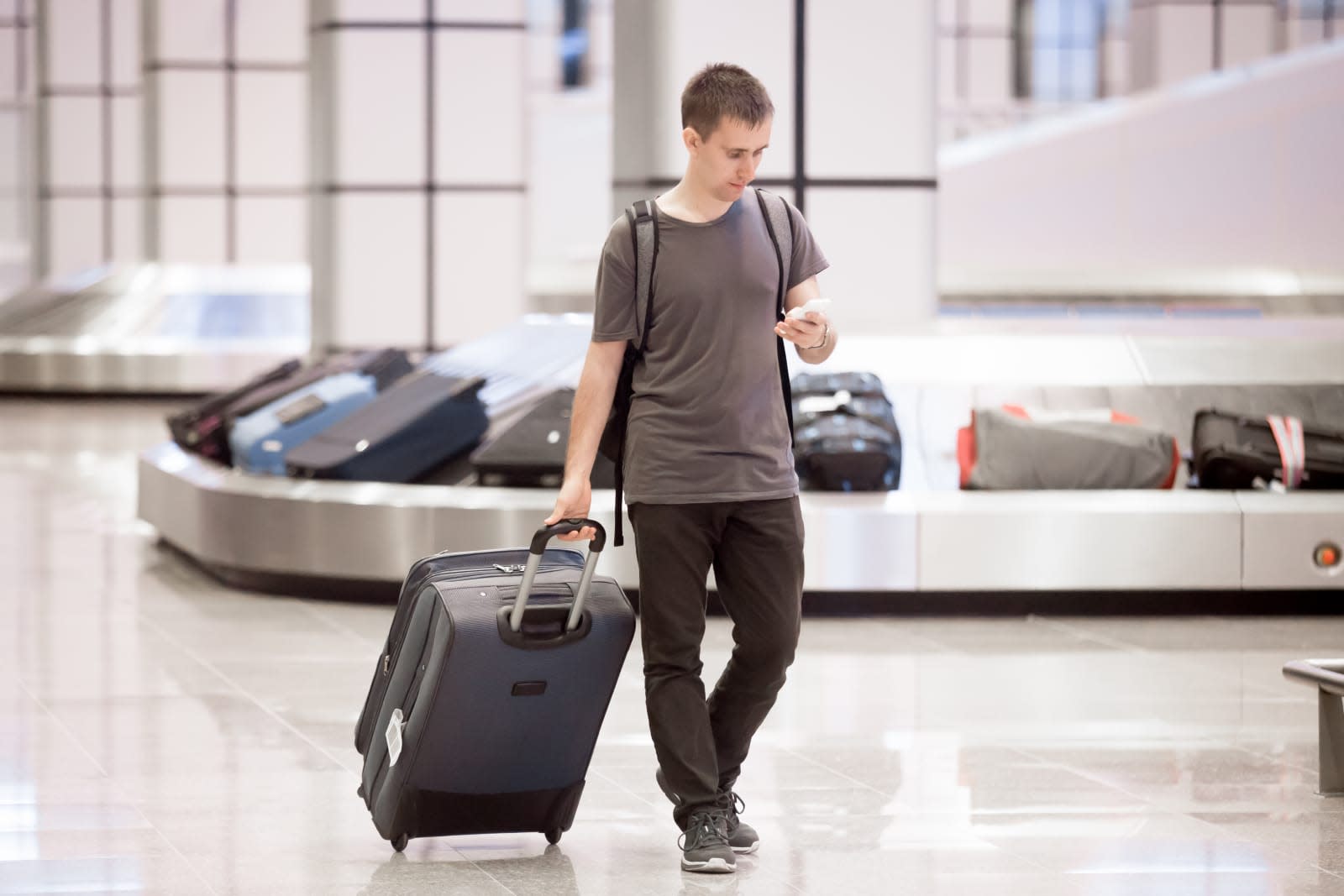 Airports are some of the most miserable places on earth. On top of being charged way too much for food and booze, solid internet connections can be dodgy whether you're connecting to provided WiFi or your cellular network. The folks at Speedtest have done us all a favor and surveyed the offerings at North American airports to suss out the worst to the... surprisingly not-worst. Interestingly enough, a state that legalized recreational marijuana also has the highest uploads and downloads. Denver International boasts 78.22 Mbps downloads and 78.29 Mbps on average, with Speedtest reporting that this actually increased by over 25 percent since its last look.

Montreal-Pierre Eliott Trudeau International in Canada fared the worst for WiFi, with 1.92 Mbps down and 2 Mbps up on average. In terms of cellular data, Vancouver International takes the top spot with 59.84 Mbps down and 24.60 Mbps uploads. Juan Santamaria International in San Juan is at the bottom of the barrel here, with average cell speeds sitting at 3.79 MbPS down, while sending an email or uploading a Snap will move at a battery killing 2.49 Mbps. Before you make a joke about it, know that LAX, the next worst, isn't much better: 8.47 Mbps down and 8.59 Mbps up.

If anything, the charts show that most cell speeds in the US are solid, but Speedtest noticed that WiFi speeds have dropped in certain places for whatever reason. Have you noticed anything different on your travels? Let us know in the comments.

In this article: airport, airtravel, cellulardata, colorado, denver, denverinternationalairport, gear, internet, speedtest, transportation, travel, wifi
All products recommended by Engadget are selected by our editorial team, independent of our parent company. Some of our stories include affiliate links. If you buy something through one of these links, we may earn an affiliate commission.