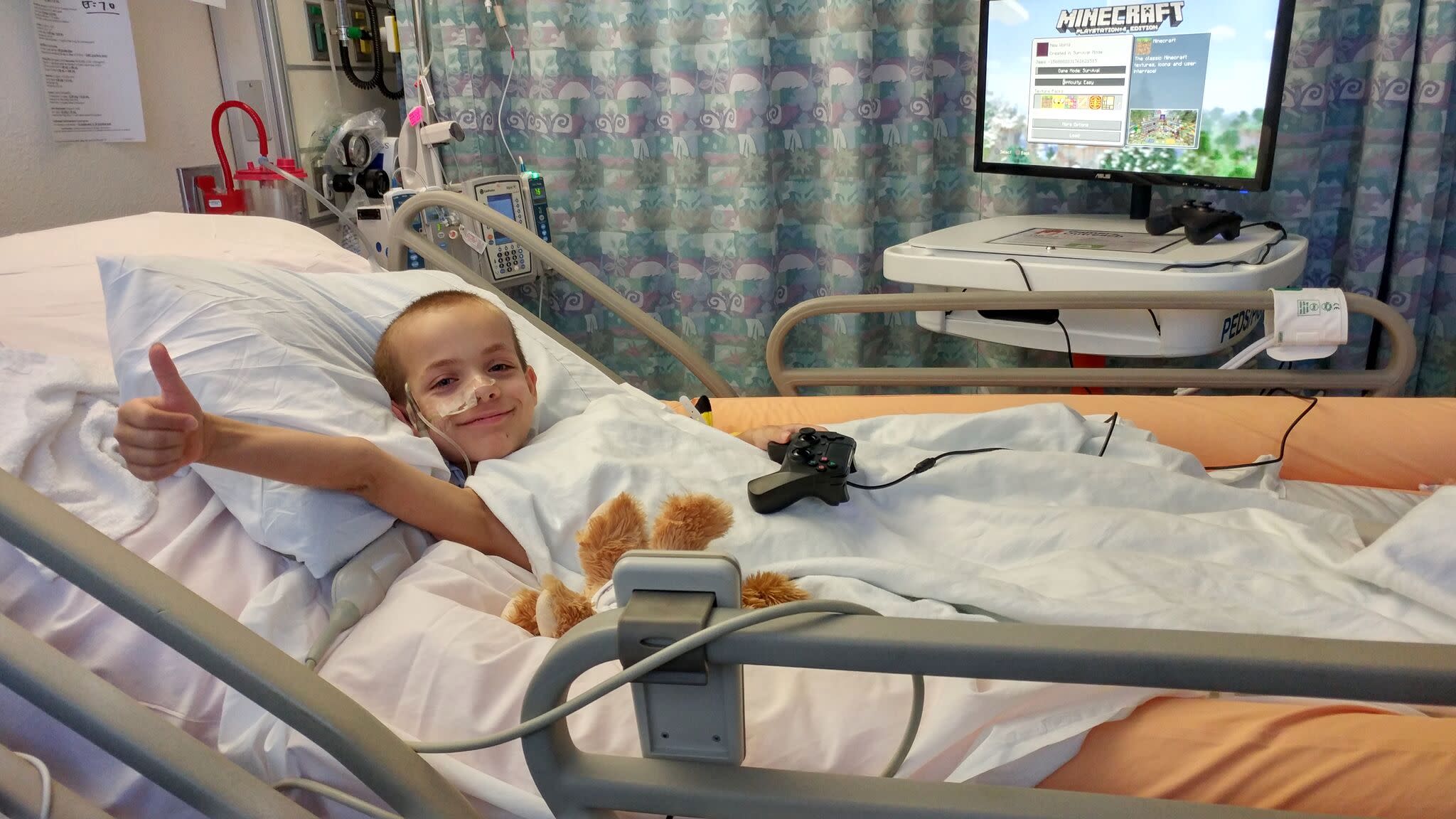 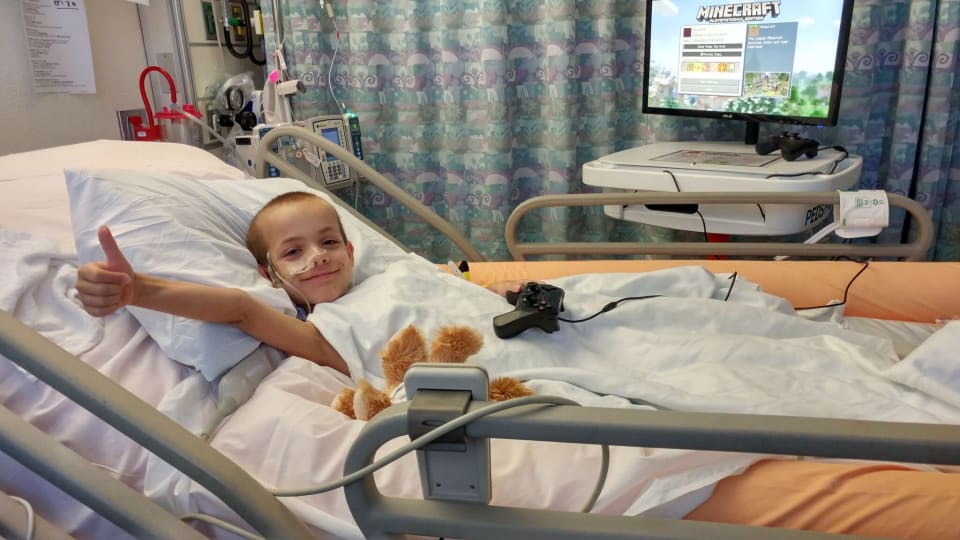 If you're at a children's hospital next year, the chances of seeing one of the Gamers Outreach Foundation's (GOF) signature Go Karts are pretty high. The all-in-one rolling gaming rigs have proved quite popular in the 25 facilities that currently have them. Now Child's Play, one of gaming's longest-running philanthropies, wants to help GOF founder Zach Wigal realize his dream of comforting as many hospitalized kids as possible through video games. "I think this is the start of us making a very serious push into having Go Karts in every [children's] hospital in the US," Wigal told Engadget. And with roughly 273 children's hospitals in the US, closing the gap is far from impossible.

In February, the organization built and delivered 31 custom-built Karts in one shot. But the massive grant from Child's Play dramatically boosts GOF's ability to crank them out. By next March, the charity plans to put 262 Go Karts in some 200 hospitals in the United States and Canada.

Roughly a quarter of that grant will go toward moving the manufacturing process from vacuum molding -- which is inefficient at larger scales -- to injection molding for the plastic parts. Wigal estimates that the price of building a Kart will drop to $1,400 from $2,600 thanks to the upgrade. The injection molding will also make the Karts more durable. While they're already pretty indestructible, the abuse they absorb does lead to lots of chipped paint. But now GOF can simply use orange and gray plastic. Plus, injection molding should produce more consistent parts that will be easier to assemble and look a lot better too.

All of this cash will also give GOF the ability to expand beyond US borders. In addition to the grant, Child's Play is ordering Karts for each of the over 100 hospitals where it operates, including to a pair in Canada.

For Wigal, the investment from Child's Play also represents something of a personal triumph. "Child's Play has very much inspired [GOF's] existence," he says. "I don't know if we'd have known to give video games to a local children's hospital if it hadn't been for people like Child's Play." That one of the pioneers of gaming nonprofits has recognized his efforts only proves to Wigal that his dream is worth pursuing.

In this article: business, canada, charity, childsplay, gamersoutreach, gamersoutreachfoundation, gaming, gokart, injectionmolding, medicine, philanthropy, vacuummolding, zachwigal
All products recommended by Engadget are selected by our editorial team, independent of our parent company. Some of our stories include affiliate links. If you buy something through one of these links, we may earn an affiliate commission.