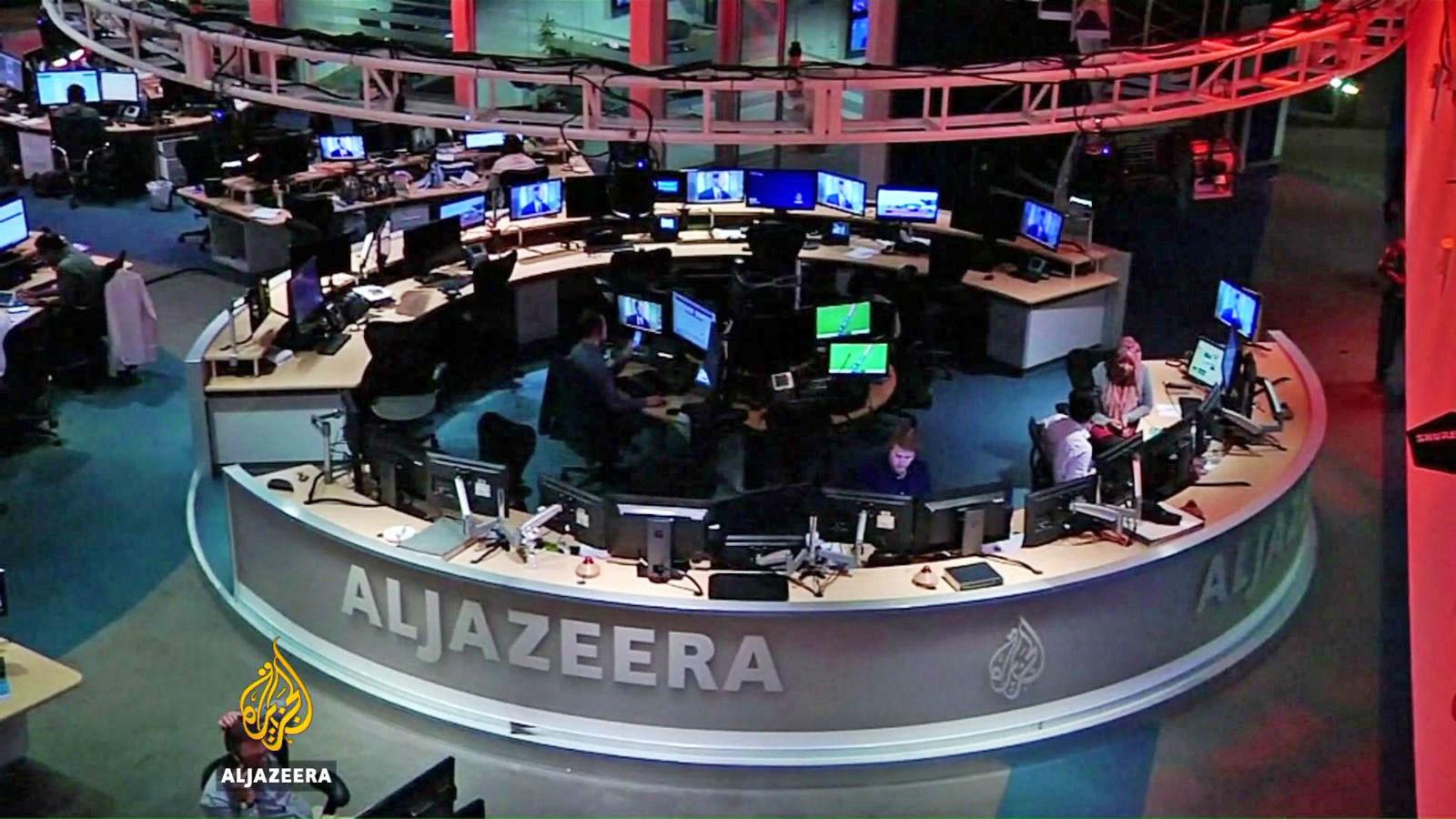 Al Jazeera's Snapchat presence is the latest casualty in the ongoing diplomatic crisis between Qatar and its neighbors in the Middle East. The Wall Street Journal is reporting that Snap has blocked the news outlet's channel in Saudi Arabia. Al Jazeera is describing the ban as "an attempt to silence freedom of expression."

The removal is part of an altogether bigger threat facing the Qatari media company. As part of their charge against the country of supporting extremist groups, a cluster of nations are clamping down on Qatar's business operations. This diplomatic blockade -- issued by Saudi Arabia, Egypt, Yemen, the UAE, Bahrain, and the Maldives -- extends to Al Jazeera. They want the broadcaster shut down. Thus far, however, Qatar has not ceded to their demands. Snap, on the other hand, claims it did not have a choice.

According to the company, it must "comply" with local laws in the countries it operates in. Like other tech giants before it, it is now facing a dilemma. On the one hand, it's trying to beef up its global expansion in an effort to catch up with its bigger rivals (including Facebook-owned Instagram). But, it also has to balance its pursuit of new users with issues of censorship and free speech in local markets. This year alone, we've seen Apple cave to respective app takedown requests from Iran and China.

Snap also won't want to alienate news outlets, which it relies on to keep its Discover media section stocked up. Along with its push into original video, news programming is the company's other major pursuit. In recent months, it's tapped the likes of CNN, NBC, and a bunch of college newspapers to provide content for its app. Snap claims that Al Jazeera will still be able to post messages on its service, and that its channel is available in 14 other Middle East countries.

In this article: Aljazeera, Censorship, FreeSpeech, gear, mobile, politics, qatar, SaudiArabia, snap, snapchat, hidden:vv_3x4:1532aae9-09e0-3b7d-8db4-37cc097745fe, hidden:vv_16x09:5a857762-a72f-343e-8e58-59e42fbc5717
All products recommended by Engadget are selected by our editorial team, independent of our parent company. Some of our stories include affiliate links. If you buy something through one of these links, we may earn an affiliate commission.