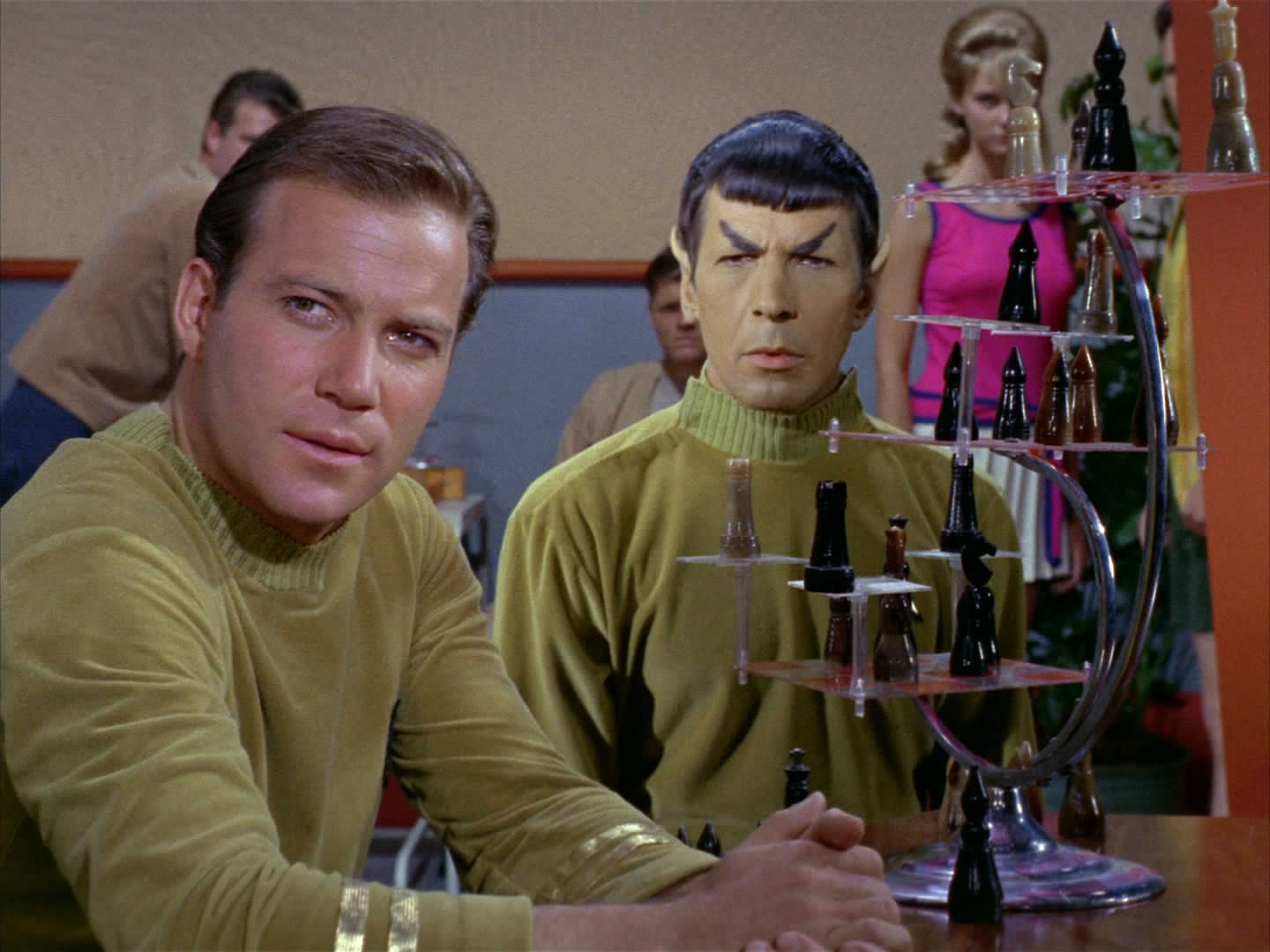 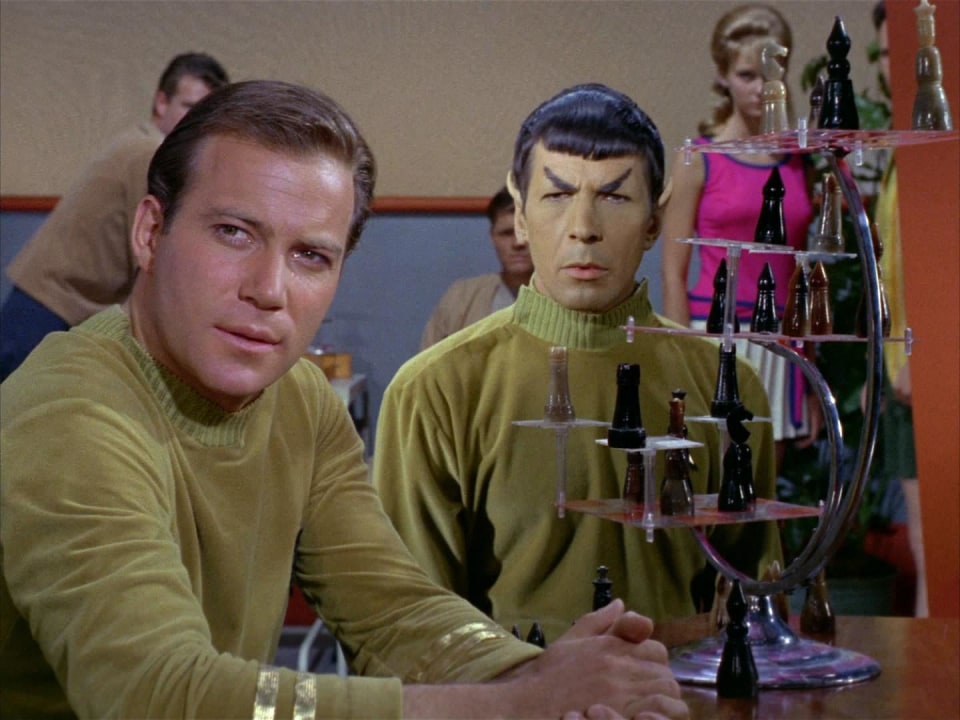 It's been a wild week for schemes and strategies. A band of thieves made off with a load of new iPhones, the CIA released more of bin Laden's hard drive contents, and Netflix nixed House of Cards because Kevin Spacey turned out to be a sexual predator. Numbers, because how else will you know if your fence is underpaying for those looted wares? $370,000: That's the street value of some 300 iPhone Xs a band of thieves managed to purloin from a UPS truck parked outside of the Apple Store in San Francisco on Thursday. Be wary of any unreasonably good deals (read: less than a grand) you see on eBay for them in the coming weeks. 11 minutes: The only tolerable span of time to occur in 2017 was when the president's personal attack vector, er, Twitter account was taken offline by an American hero. $7,500: That's how much the electric vehicle tax credit is worth that the Republicans want to get rid of. Because who needs to reduce the global carbon footprint when a couple dozen rich families here in the US can reduce their tax bases? 321 GB: That's the size of the CIA's most recent file dump from Osama bin Laden's personal laptop. Turns out the dude was super into off-brand sexy ROMs, who knew? 1440p: That's the maximum monitor screen resolution the new Xbox One X will support. Don't worry, it'll still display in 4K when you hook it up to your living room TV. 4 seasons: That's how many seasons too long House of Cards ran before Kevin Spacey's sexual predatory past caught up with him and curb stomped the remainder of his career. 86 percent: That's how effective a new AI system developed at Showa University in Japan is in detecting colorectal cancer. Because the quicker you catch this form of cancer, the better the chance you have of beating it.

In this article: after math, aftermath, Apple, CIA, column, House of Cards, Japan, Kevin Spacey, NetFlix, Numbers, opinion, Osama bin Laden, San Francisco, Showa University, tomorrow, United Parcel Service
All products recommended by Engadget are selected by our editorial team, independent of our parent company. Some of our stories include affiliate links. If you buy something through one of these links, we may earn an affiliate commission.