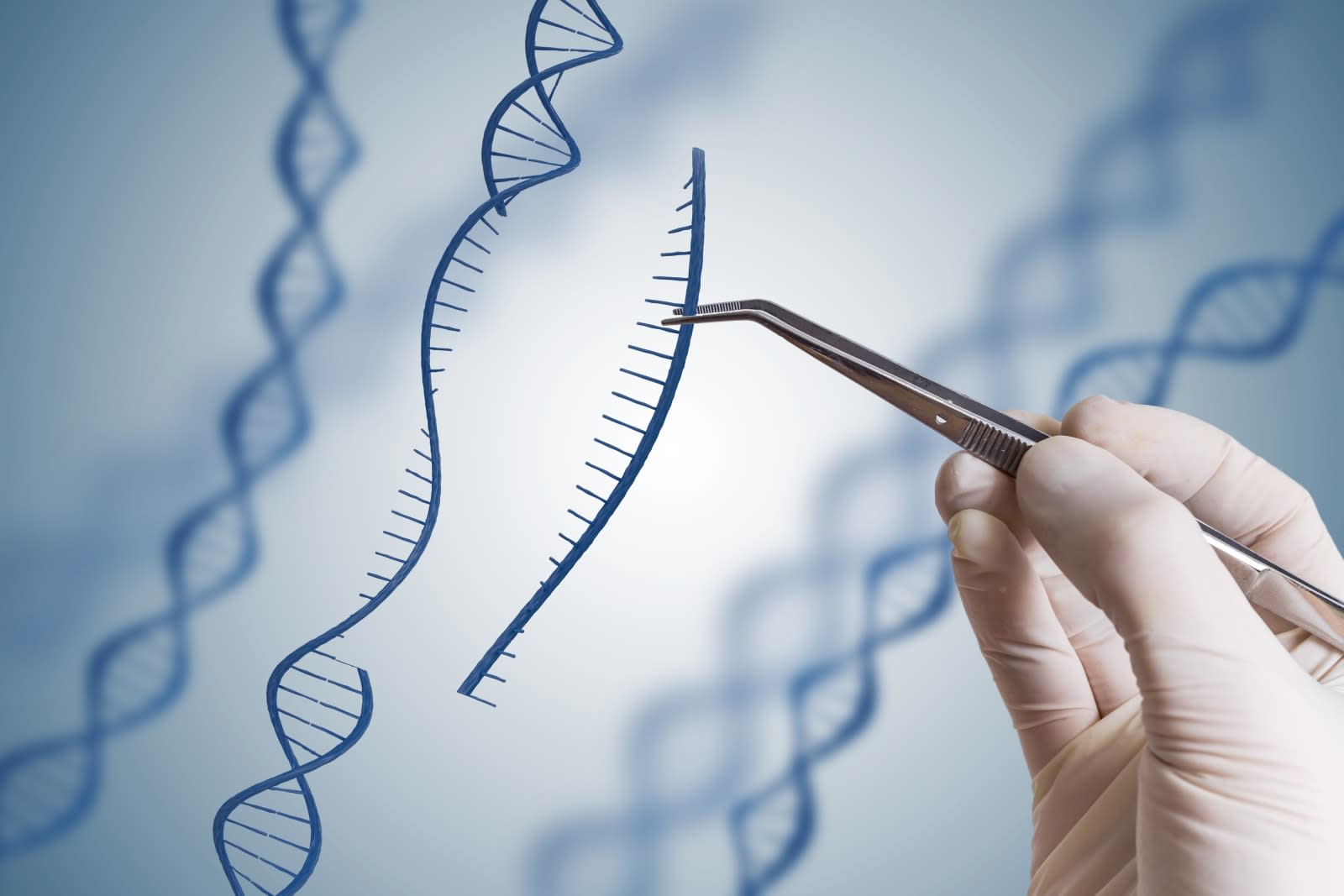 A young boy with a rare genetic skin disorder is alive and well two years after an experimental gene therapy technique was used to grow and replace nine square feet of his skin. The paper, just published in the journal Nature, describes how doctors in Europe used gene therapy in conjunction with a technique to grow skin grafts for burn victims.

The case study revolves around a boy with junctional epidermolysis bullosa, a disease that can take different forms depending on the specific genetic mutation. It affects about 25,000 people in the US and 500,000 around the world. According to the New York Times, the new treatment can only offer hope to some of these sufferers, but not all, because of the different ways the disease expresses itself. Still, it's another step forward to help people with the disease, and the first time such a large amount of skin has been successfully replaced.

The boy treated with the technique was expected to die until he got the treatment detailed in the paper. Dr. Michele De Luca, director of Center for Regenerative Medicine Stefano Ferrari at the University of Modena in Italy, was approached by the team caring for the boy. De Luca was able to take a small sample of the boy's skin (a little more than half a square inch) and use a virus to insert a non-mutated form of the responsible gene into his DNA. The team then grew sheets of unaffected skin and grafted it back onto the boy in Germany. It took an eight-month stay in the hospital, with four months in an induced coma to avoid pain, for the boy to recover.

"When he woke up," Dr. De Luca told the New York Times, "he realized he had a new skin."

In this article: dna, genetherapy, graft, medicine, skin, tomorrow
All products recommended by Engadget are selected by our editorial team, independent of our parent company. Some of our stories include affiliate links. If you buy something through one of these links, we may earn an affiliate commission.