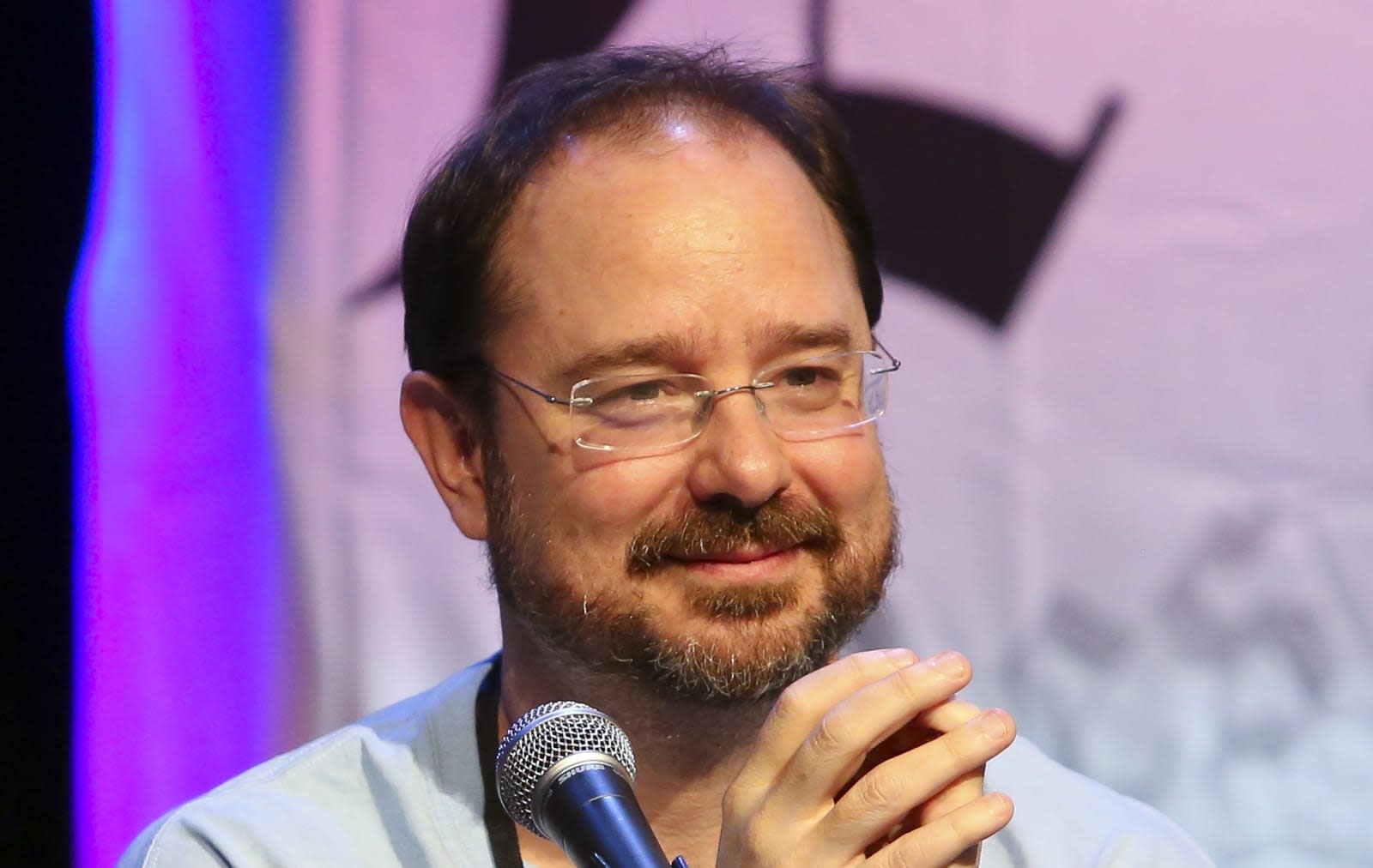 Award-winning author John Scalzi famously chose military sci-fi for his Old Man's War series because it was a marketable sub-genre. Lucky for us that he did, as the eventual six-book series has been a critical and commercial success. According to a report from Deadline, Netflix has just acquired the first novel with intentions to make it into a film.

In the Old Man's War universe, set hundreds of years from now, older people are given a loaded choice. Either age and die on Earth or get healthy young bodies that are conscripted into the military to fight space aliens. Protagonist John Perry makes the obvious choice and becomes a high-octane space marine who ends up being pretty good at leading troops into battle. Of course, all is not as it seems, and Perry begins to piece together what's really going on. The engaging story will likely make a good movie, provided it's done right (looking at you, Ender's Game). The film is being produced by John Shestak Productions (Air Force One, Dan in Real Life) and Madhouse Entertainment.

In this article: av, entertainment, johnscalzi, netflix, oldmanswar
All products recommended by Engadget are selected by our editorial team, independent of our parent company. Some of our stories include affiliate links. If you buy something through one of these links, we may earn an affiliate commission.