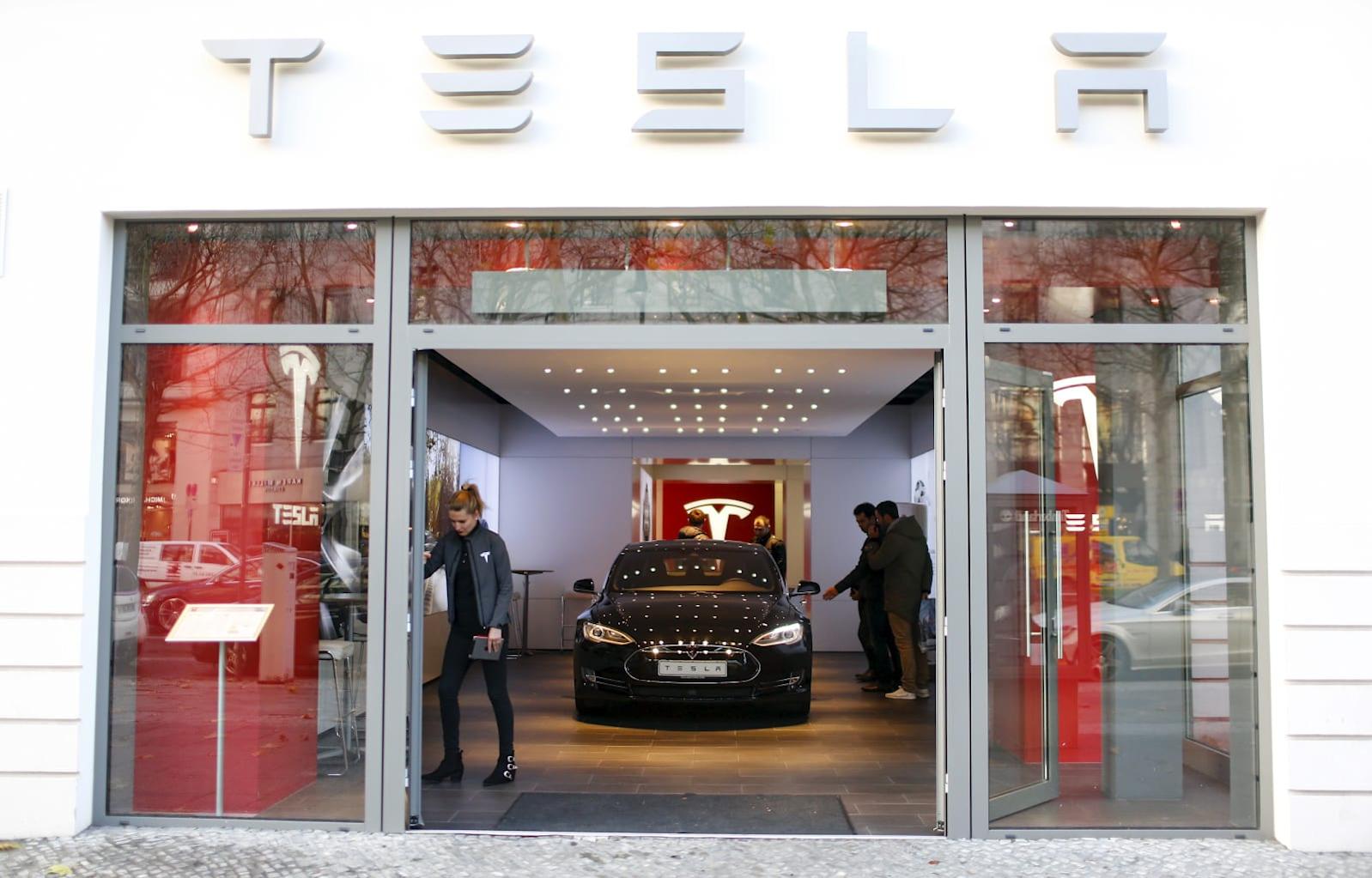 Auto dealerships in Missouri really don't want Tesla on their turf, and last year got a judge to ban the automaker from getting a license in the state. However, the Missouri Court of Appeals has overturned that verdict, allowing Musk & Co to resume selling cars directly to consumers. "We have been serving customers in Missouri for almost five years and have contributed to the state economy and jobs for Missourians -- something that will now continue," Tesla said in a statement.

The judge pointed out that the Missouri Auto Dealers Association (MADA) was effectively a Tesla rival trying to avoid competition, not a body looking after the public interest. As such, it didn't have any standing to sue. He added, though, that if the state legislature was to update its licensing rules, the legal situation might change. "We will continue to explore the legal avenues available," MADA told the St. Louis Post-Dispatch.

We have been serving customers in Missouri for almost five years and have contributed to the state economy and jobs for Missourians -- something that will now continue," Tesla said in a statement

Tesla's problems came about in the first place after Missouri lawmakers, at the behest of the powerful auto dealer lobby, sneaked a clause into a bill that essentially banned its direct sales model. Most states have laws that forbid a franchisor (like Ford) from competing against franchisees (Ford dealers). Tesla had complied with the original law because it only does direct-to-consumer sales.

Tesla had closed its stores in University City and Kansas City after the initial ruling, but was allowed to re-open them shortly afterwards during the appeal process. "The decision today is a victory for Missouri consumers who want the choice to learn about and purchase their Tesla in their home state," the company said.

In this article: Court, Dealership, DirectSales, gear, Missouri, Ruling, Tesla, transportation
All products recommended by Engadget are selected by our editorial team, independent of our parent company. Some of our stories include affiliate links. If you buy something through one of these links, we may earn an affiliate commission.