You're here, in the middle of the week. Over the last 24 hours, you may have missed that Sprint is buying a huge chunk of Tidal, how Samsung's Note 7 debacle came and went, and the mixed future of games for both the Xbox One's Kinect and Nintendo's 3DS.

Choppy waters in the world of streaming music.
Why is Sprint throwing money at Tidal? 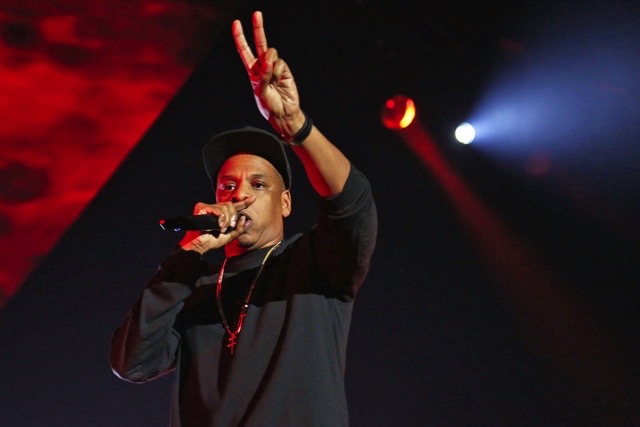 After reports last week that Tidal hasn't been honest about its subscriber numbers, Sprint announced that it's buying a third of the streaming service. It's no secret that Tidal has struggled to gain ground on Apple Music and Spotify, even with a portfolio of artist exclusives. The company reportedly has financial issues to contend with as well, so a big influx of cash likely made the decision easy for Jay Z et al. But why did Sprint open its wallet?

CyanogenMod is back.The first builds of LineageOS are out

With the close of 2016, Cyanogen Inc. decided to get out of the operating system business, and the open source CyanogenMod project has rebranded. Now it has delivered the first builds of LineageOS, which continue its run of community-driven, Android-based software, just with a new name and logo. There's only support for a few devices so far, but we're expecting the list will grow quickly.

Burned.With its Note 7 apology, Samsung finally gets something right 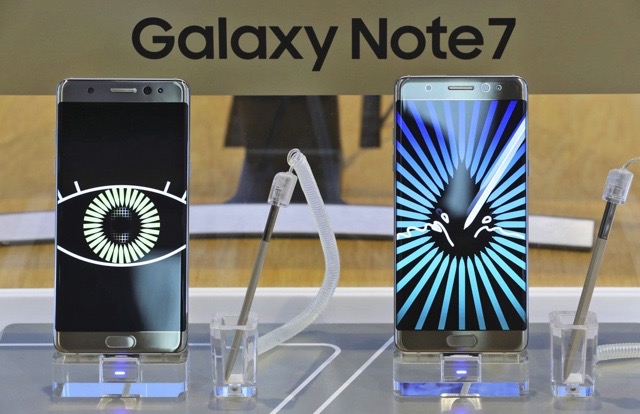 After most of the furor over its flaming phones had died down, Samsung moved to end the Note 7 fiasco once and for all. Last Sunday, Samsung mobile chief DJ Koh — followed by a cadre of technical experts — laid out exactly what caused the company's incredibly well-received phone to fail so spectacularly. In doing so, he sought to move Samsung past the mess that had consumed it for the past five months. Its humble, apologetic approach won't last forever, though -- once the the Galaxy S8 (and possibly the Note 8) are unveiled in the coming months, the message will pivot back toward the company's drive for "innovation." How many flashy phones and glitzy ads need to be released before most forget (or forgive) those failures? That's the question we'll watch Samsung try to answer in the months to come.

Unless you're looking for another 'Just Dance' update...
Don't bank on Kinect games in 2017 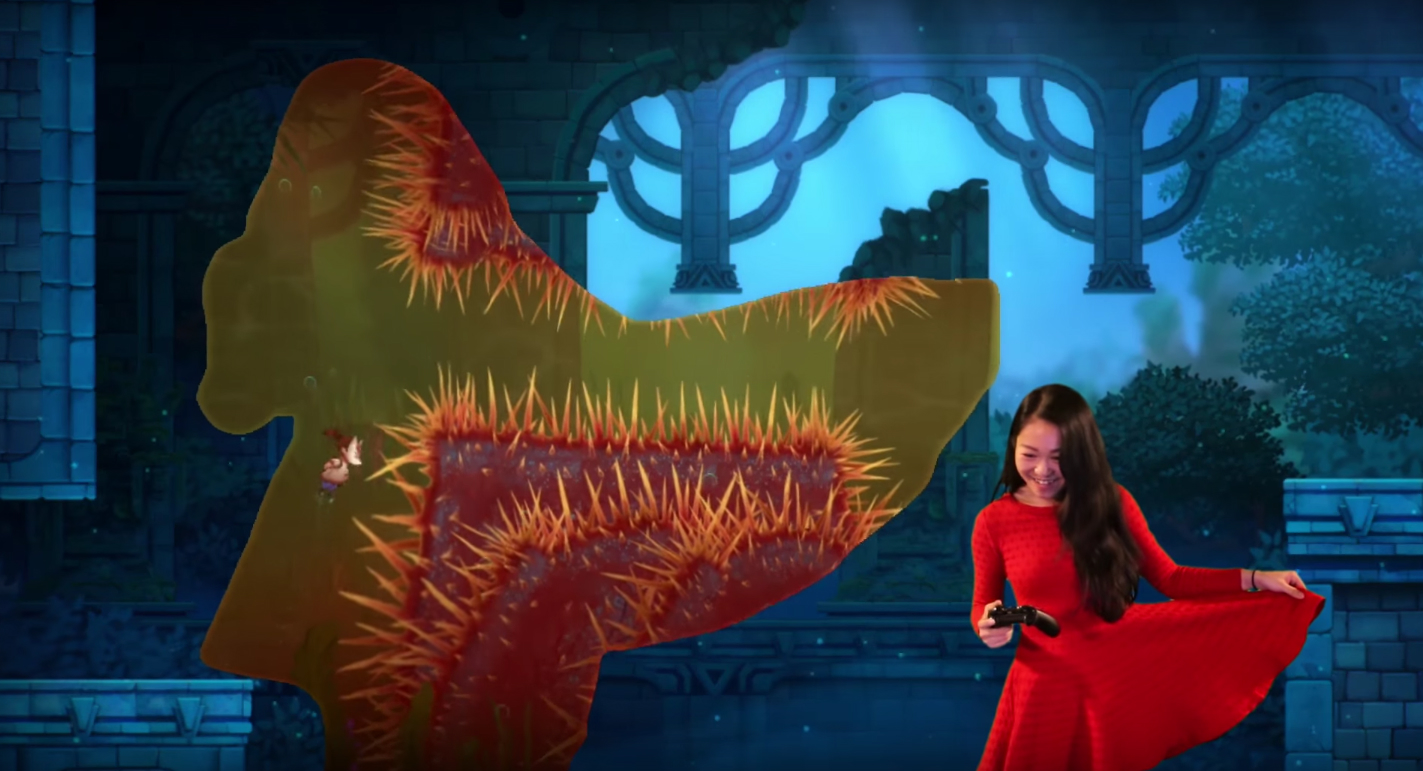 Mattia Traverso, the creator of Kinect-exclusive game Fru, has a unique perspective on the ever-shrinking Kinect marketplace because he's one of the last video-game developers to build a title specifically for Microsoft's motion-sensing peripheral. The Kinect may not be officially dead, but it is clearly not a priority for Microsoft. In 2016, the Xbox One's Kinect 2 received just two notable games from third-party studios, Fru and Just Dance 2017. Microsoft hasn't released a motion-sensing game itself since 2014, the same year the company announced it would start selling the Xbox One without the Kinect bundled in the box. Support for the peripheral has disappeared over the past three years, and with it, so has public attention.

Pause.
Trump administration freezes grants and contracts at the EPA

In a move that could disrupt projects such as toxic cleanups and water quality testing, the new administration has put things at the EPA in a "holding pattern." That also includes the imposition of an apparent gag order, preventing employees from releasing public-facing documents or speaking to the media. Despite that rule, some EPA personnel are speaking out anyway, including a few who told reports that the climate change section of its website could go away today. 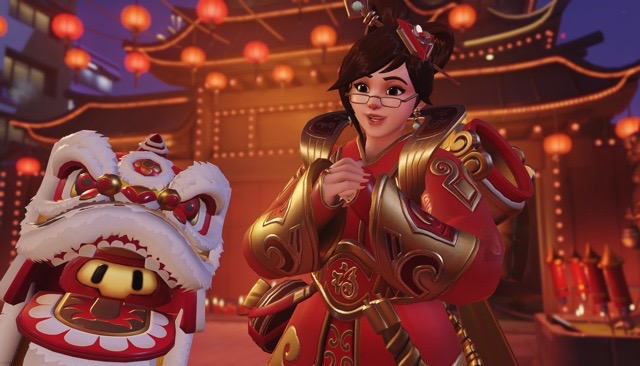 The first 2017 even for Overwatch is here, but the most interesting addition is its Capture the Flag mode. According to the developers, they've been trying to add the feature for a long time but had trouble properly balancing it. Now the dual-flag mode is available for a trial run in the Arcade section, so grab your favorite hero and see how things work.

Yes, it can run Photoshop.Adobe's apps are coming to ChromeOS

Everyone has that one thing they absolutely need their computer to do, and if yours is support for the Adobe Creative Cloud suite, then Chromebooks are finally an option. That's because it is launching a beta test for its Android apps on the platform, so that users can run Photoshop Mix, Lightroom mobile, Illustrator Draw, Photoshop Sketch, Comp CC and Creative Cloud Mobile.

Don't get too personal.
Amazon Echo has a new wake word: Computer

Until now, Echo owners had a choice of Echo or Alexa as the magic word that activated their device's voice-controller capabilities. Now, the company has added one more option, with a Star Trek twist. Just say "Computer," and you can tap into the power of Alexa as though you were on the bridge of a Starship, despite actually being in a drab living room. Don't you think it's time to hang up a painting or something? 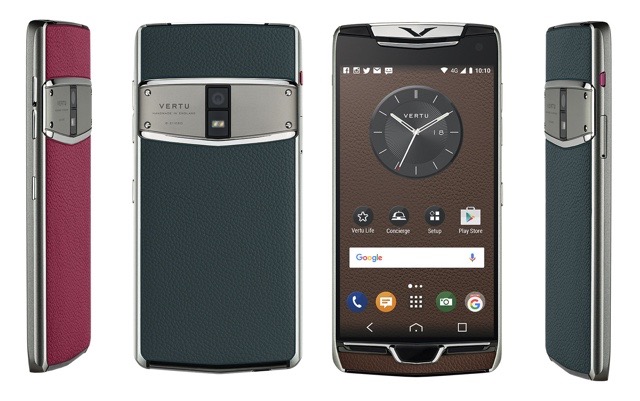 Say hello to the Constellation, Vertu's latest high-priced Android handset. Built around Android Marshmallow, this one targets world travelers with its dual SIM card slots and access to the iPass WiFi network. As usual, it's not rocking the latest technology, but these devices are more about the included 24-hour Concierge service than regular software updates, and with prices that start in the thousands, you probably won't need to worry about that anyway.

In this article: culture, gear, internet, themorningafter, wolfofwallstreet
All products recommended by Engadget are selected by our editorial team, independent of our parent company. Some of our stories include affiliate links. If you buy something through one of these links, we may earn an affiliate commission.