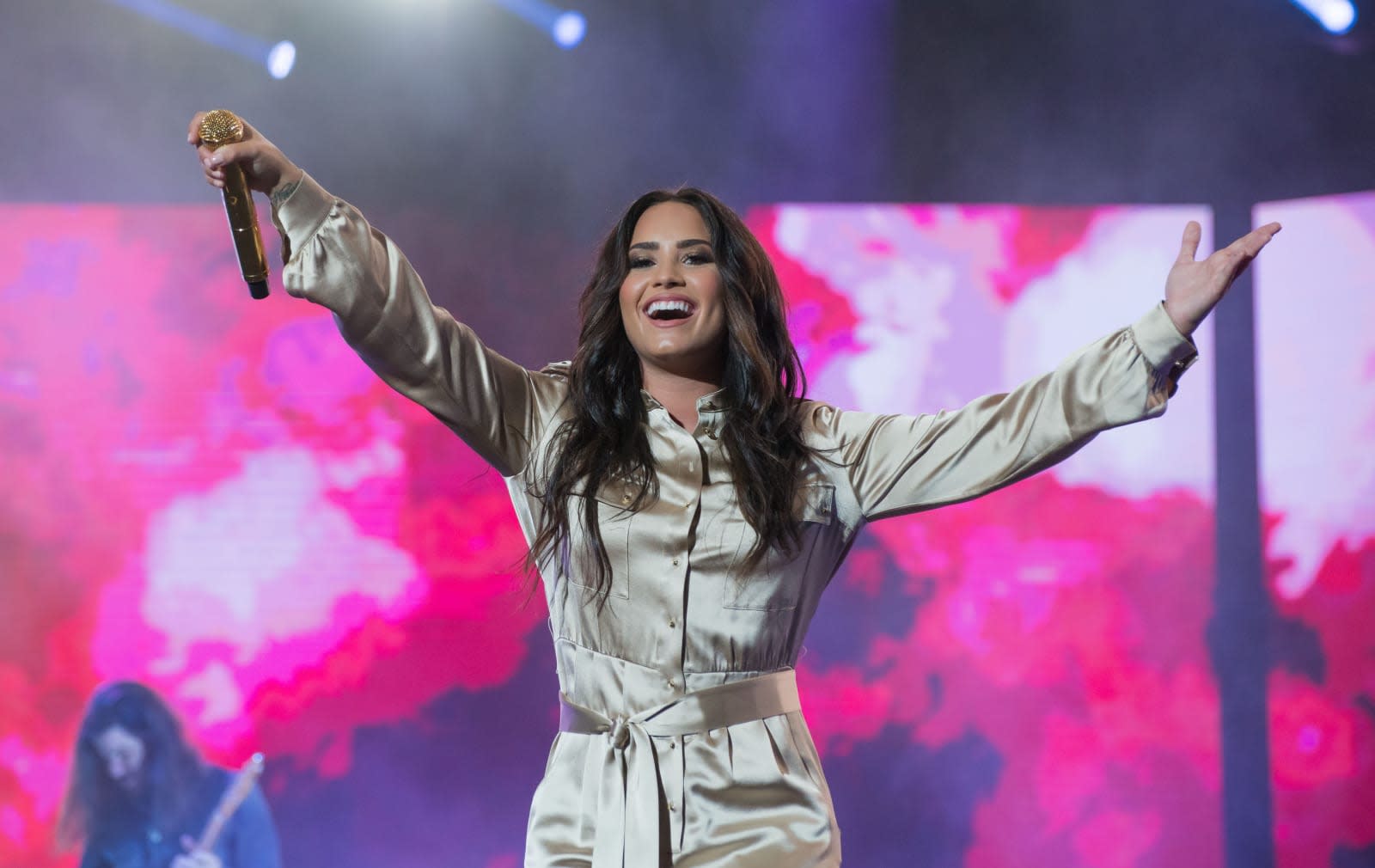 Snapchat is getting a music documentary series courtesy of Billboard. Called Artist Pass, the series' five-minute long episodes will give viewers behind-the-scenes looks at musicians as they prepare for their performances, and artists like Luke Bryan and Demi Lovato are among those that will be featured.

While Snapchat has quite a few shows available to its users, this is its first music series. And Billboard is a big name for the app to snag for its foray into music-focused content. Billboard president, John Amato, told CNBC that it was Snapchat's pull with millennials that attracted the company to it over other competitors. "We believe that Snapchat is the premier platform for younger millennials and we want to continue to find new opportunities to reach that audience," Amato said.

The new series could also be a sign of Snapchat making a grab for some of Apple Music's viewers. Music-centered content has been a big focus for Apple and Eddy Cue, an Apple senior VP, said last year that the company was largely interested in video content that was complementary to what it was already doing with Apple Music. Its music streaming service has aired plenty of music-focused video content to date, including Harry Styles: Behind the Album, a Clive Davis documentary, Taylor Swift's 1989 world tour concert video and a monthly series called Up Next that focuses on up-and-coming artists. Artist Pass could be Snapchat's first step into that arena.

Artist Pass premieres this Sunday and biweekly episodes will be available on Discover for 48 hours.

Source: CNBC
In this article: apple, applemusic, av, billboard, entertainment, HarryStyles, mobile, snapchat, TaylorSwift
All products recommended by Engadget are selected by our editorial team, independent of our parent company. Some of our stories include affiliate links. If you buy something through one of these links, we may earn an affiliate commission.