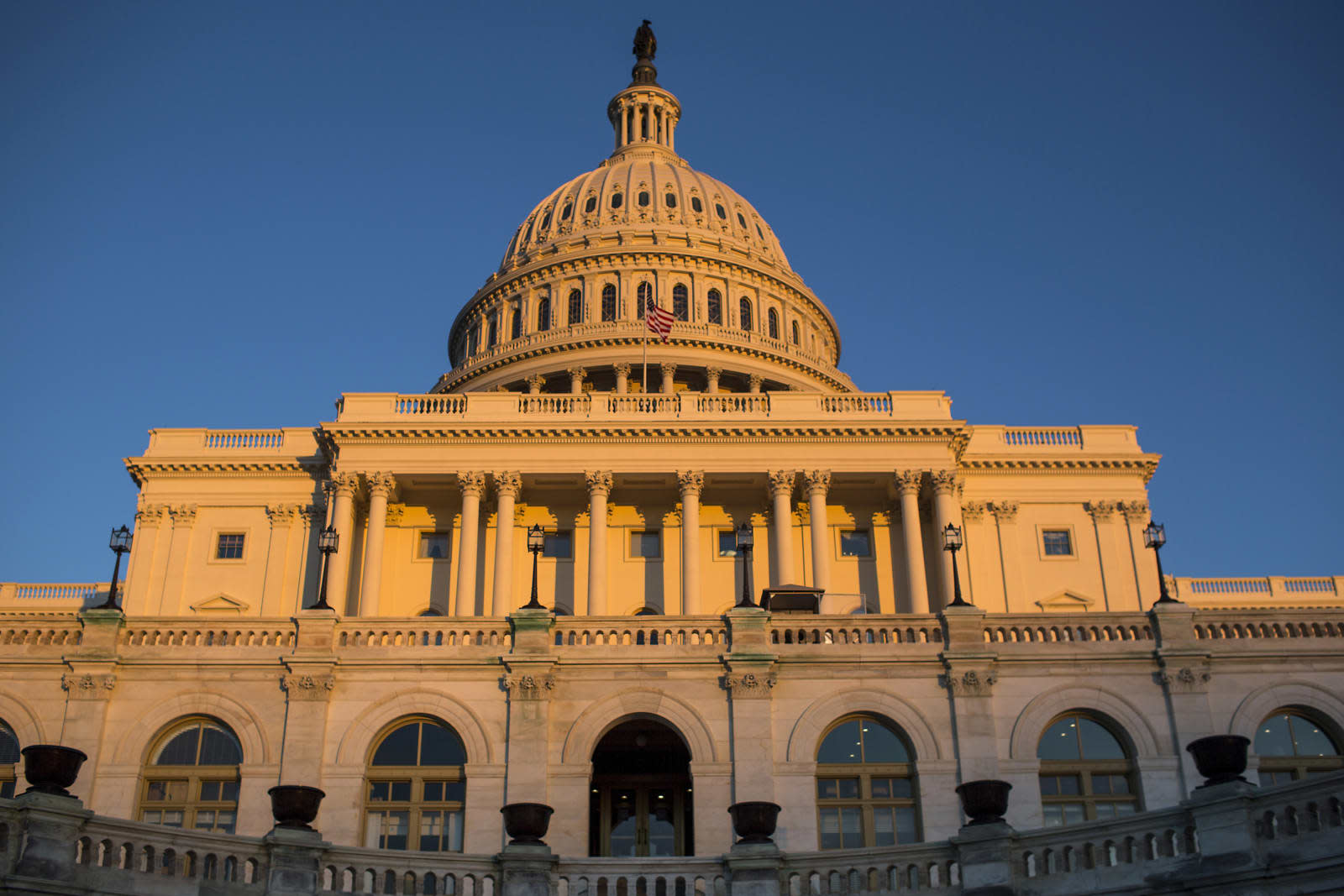 The dramatic shift in American politics during 2017 created many headaches for the tech industry -- and you'd better believe they spent plenty of money trying to cure those headaches. Recode has combed through House and Senate records to learn that Amazon, Apple, Facebook, Google and Microsoft spent a combined $50 million (a record amount) lobbying the US government in 2017. Outside of Microsoft, the corporate giants spent millions more fighting for and against policies -- some of which werent't even on the radar in previous years.

There were common issues. The companies not only opposed anti-immigration policies that could hurt their ability to recruit talent from abroad, but also the Honest Ads Act, an anti-sex trafficking bill and other attempts to regulate internet content in light of Russian manipulation campaigns. And to no one's surprise, the companies fought hard to preserve net neutrality while simultaneously supporting lower corporate taxes.

Some issues were more company-specific. Amazon (which spent $12.8 million) lobbied extensively to prevent online sales taxes, protect its Whole Foods acquisition and create a favorable regulatory environment for courier drones. Apple (which spent $7 million) was concerned about attempts to undermine encryption. Google was the top spender, shelling out $18 million as it advocated for self-driving cars on top of the content, immigration, net neutrality and tax issues on its plate.

Not that smaller tech firms were stingy. Uber spent slightly more in 2017 as it faced an onslaught of investigations. It also promoted its flying taxi ideas and lobbied around the privacy and security of medical info.

It's entirely possible that lobbying from these companies will intensify in 2018. Major issues like content regulation and net neutrality still aren't entirely settled, for a start. Also, legislators are likely to scramble to pass bills before the 2018 mid-term elections potentially alter the political landscape -- the tech industry will likely want to keep pace.

In this article: amazon, apple, facebook, fakenews, gear, google, internet, lobbying, microsoft, netneutrality, politics, regulation, russia, uber
All products recommended by Engadget are selected by our editorial team, independent of our parent company. Some of our stories include affiliate links. If you buy something through one of these links, we may earn an affiliate commission.