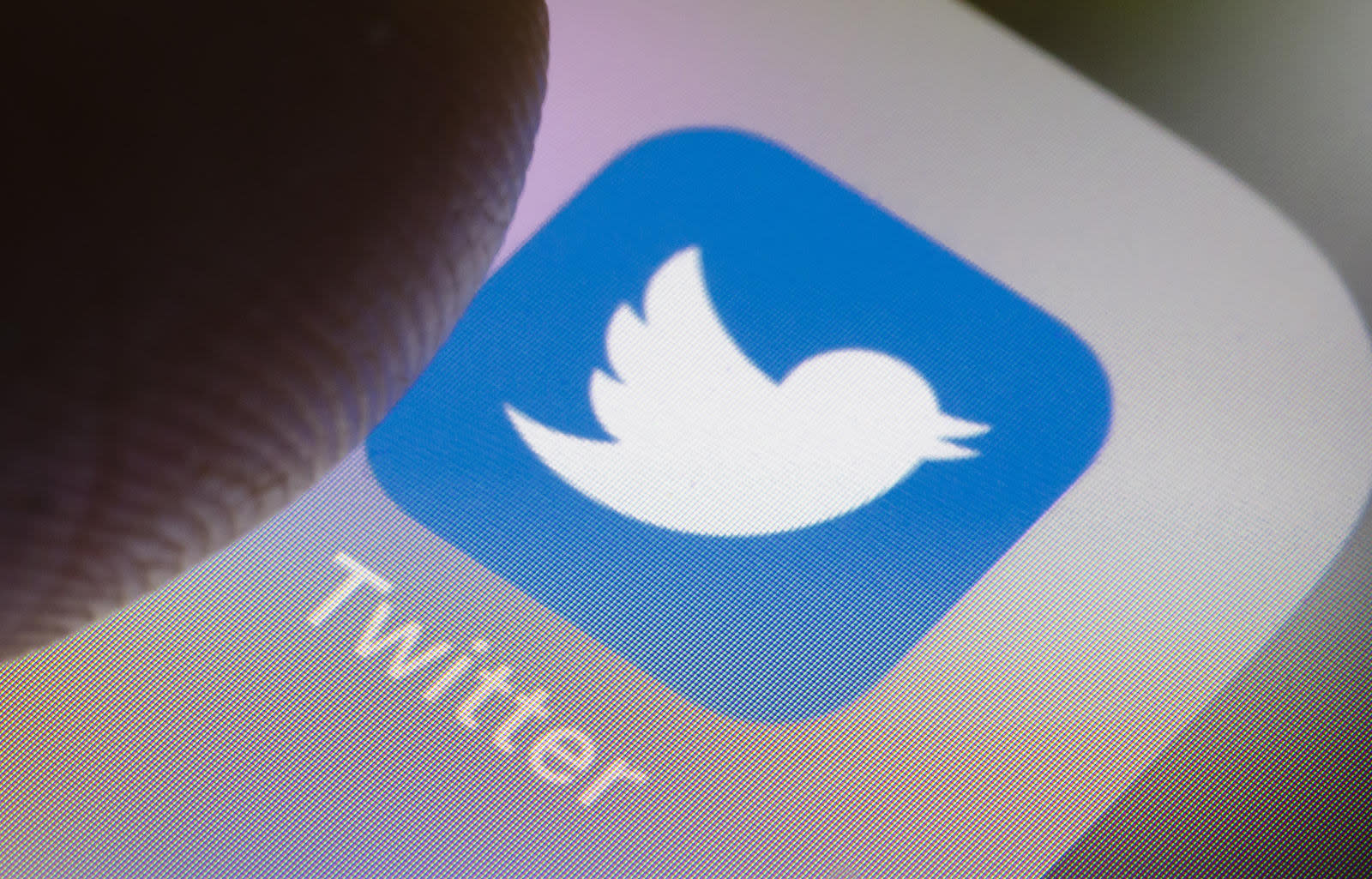 If you've ever embedded a tweet on your blog, that could be a copyright violation, according to a New York federal court ruling. Numerous sites, including Time, Yahoo (which is part of Oath, Engadget's parent company) and Breitbart published stories with an embedded tweet containing an image of NFL star Tom Brady. The tweet was posted by another party, but the photographer who took the photo accused the news sites of copyright infringement for embedding it. The judge agreed, saying their actions "violated plaintiff's exclusive display right."

Open internet advocate group Electronic Frontier Foundation (EFF) wrote that that effectively upends ten years of precedent from a 2007 Ninth Circuit ruling called "Perfect 10 v. Amazon." In that case, the court ruled that the hosting entity is liable for copyrights, not the company or individual who embeds or links it. That's because anyone links to the content might not know that it's infringing, and can't even be certain what the server will provide. You might embed one Facebook image, for instance, and then the user who is hosting it could edit the post and change it.

Have you ever embedded someone else's tweet on your website? A judge just said that you could be liable for copyright infringement. https://t.co/Lgw3rTI55O

The judge apparently rejected the Ninth Circuit's so-called server test, in part by describing embedding -- something that's easy to do on a modern CMS -- as a highly technical process only done by "coders." That means that publishers, rather than hosts, can be held liable.

"[When the] defendants caused the embedded Tweets to appear on their websites, their actions violated plaintiff's exclusive display right," ruled Judge Katherine Forrest. "The fact that the image was hosted on a server owned and operated by an unrelated third party (Twitter) does not shield them from this result."

EFF notes that the ruling could apply to any inline embedded content, and not just tweets. As such, it could cause chaos, as the 2007 ruling "has been a foundation of the modern internet," EFF's Daniel Nazer wrote. There may be an appeal, however, which could see the ruling overturned. The EFF, for one hopes that the new judgement doesn't stand. "If it did, it would threaten the ubiquitous practice of in-line linking that benefits millions of Internet users every day," wrote Nazer.

Update: The post originally stated that Vox Media was part of the suit, but the case against it was dismissed in early October. As a result, it was "not among the defendants against whom the ruling was made," a spokesperson told Engadget. The post has been updated with the correct information.

In this article: business, Copyright, Embed, gear, internet, Liability, Ruling, Tweet, Twitter, Violation
All products recommended by Engadget are selected by our editorial team, independent of our parent company. Some of our stories include affiliate links. If you buy something through one of these links, we may earn an affiliate commission.