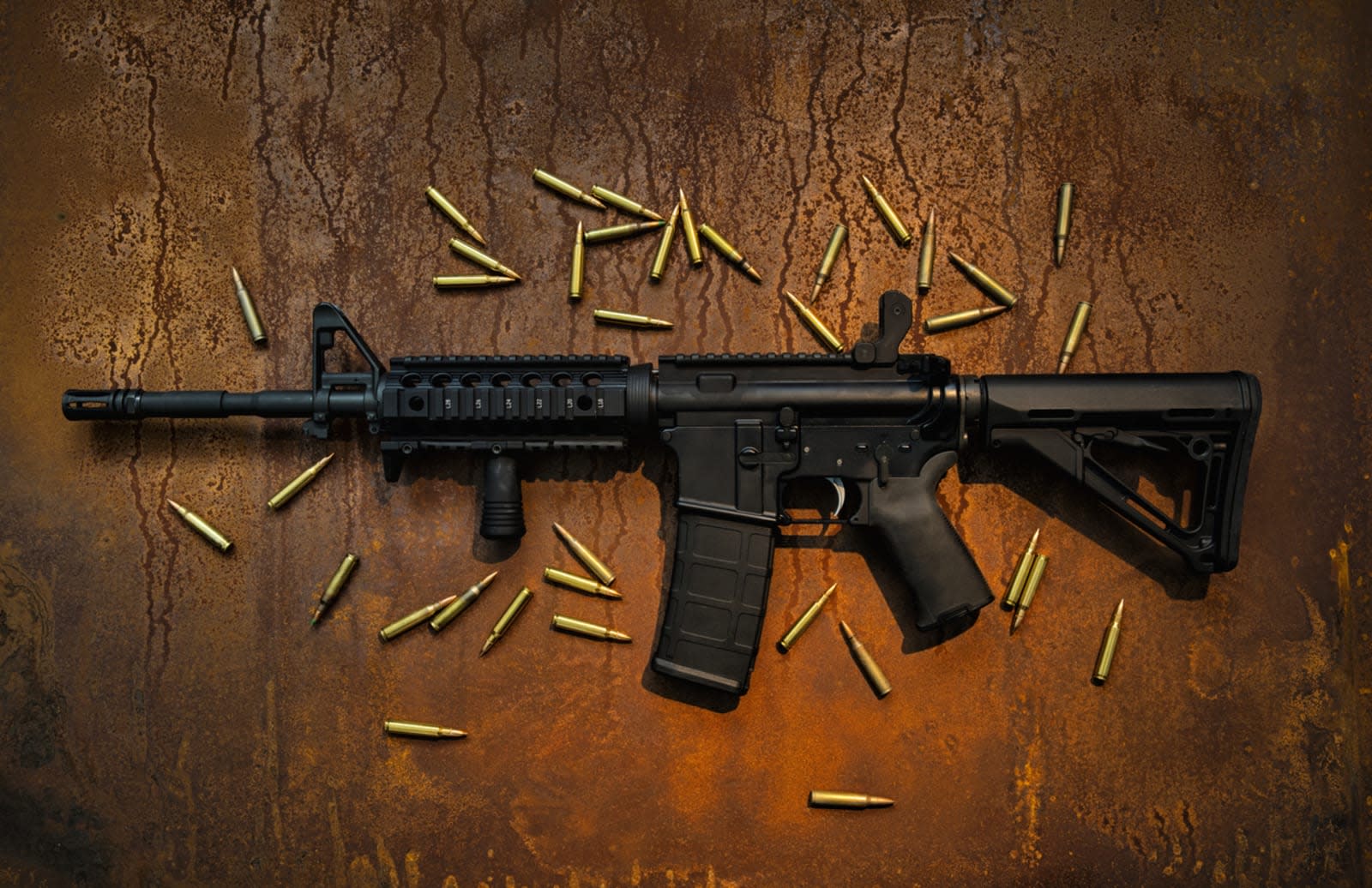 Gun videos may be a thing of the past on YouTube, with the Google-owned company updating its policies on firearms-related content. Videos can no longer sell guns or accessories via direct sales or even have links to sites that sell them. Videos also cannot have instruction on manufacturing firearms or associated items like magazines or silencers.

According to Motherboard, YouTube has already removed some of these types of videos, causing some consternation among popular gun vloggers. "As much as I appreciate that they are now defining their guidelines much more clear...they have imposed this NEW rule without talking to anyone beforehand and there is no transitional period," slingshot vlogger Jörg Sprave told the site. "Many gun channels must now be afraid, as they might get plenty of strikes in no time for older videos and then lose their channels. They should at least get some time to clean up their videos so the new rules are kept. Again, not the way you treat 'partners.'"

In this article: diy, do it yourself, doityourself, firearms, gear, google, guns, magazines, silencers, youtube
All products recommended by Engadget are selected by our editorial team, independent of our parent company. Some of our stories include affiliate links. If you buy something through one of these links, we may earn an affiliate commission.