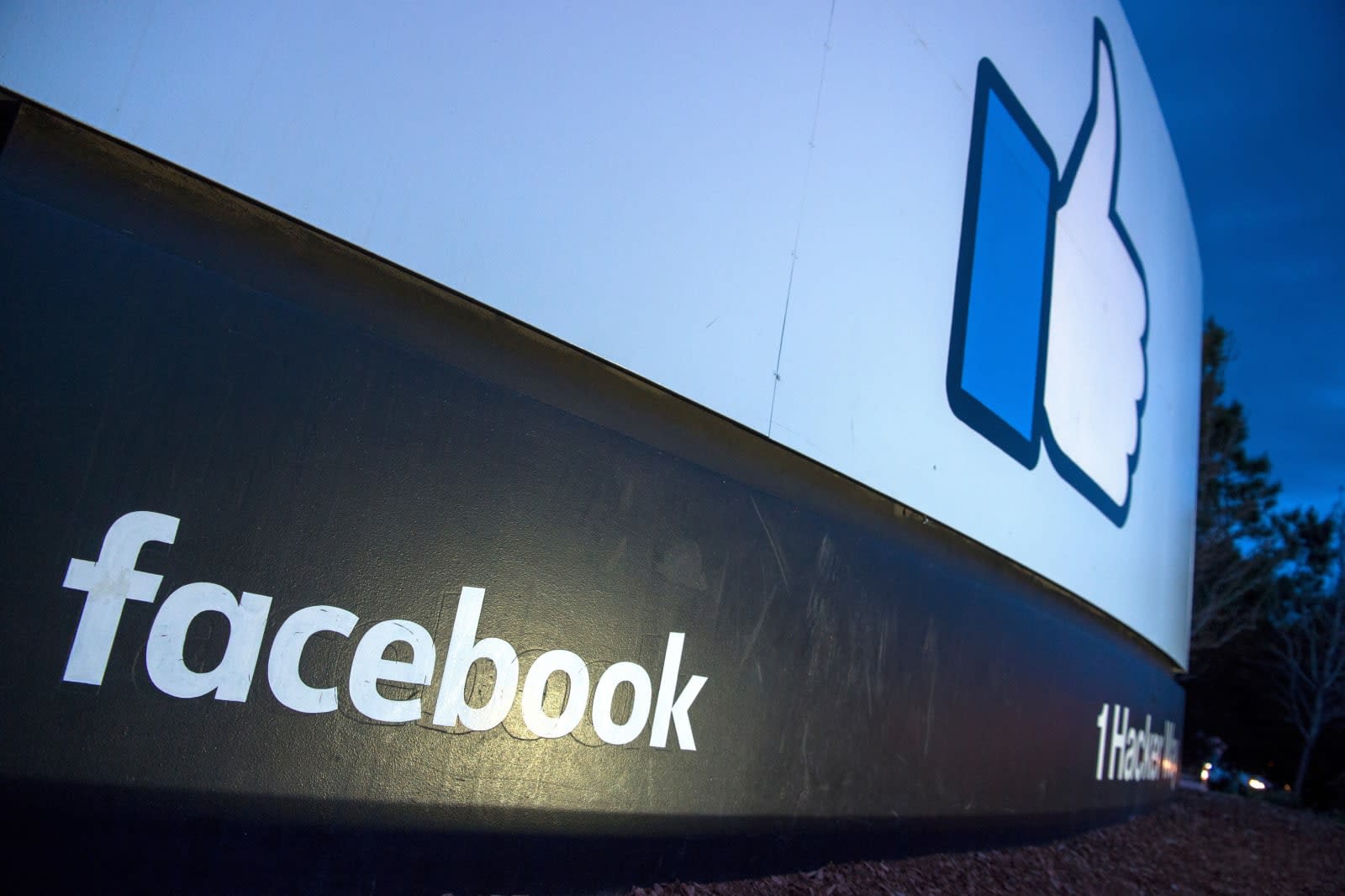 Facebook has been working on a smart home device called Portal -- a video chat gadget powered by facial recognition that could reportedly suggest a call when two users are both near their respective devices. In January, reports surfaced that Portal might launch this year, but yesterday, Bloomberg reported that Facebook won't be unveiling its home products at its F8 developer conference in May as was initially planned. The pullback is attributed to the ongoing Cambridge Analytica controversy and growing concerns over how Facebook handles its users' data. Now, The Information reports that the company is also considering alternative privacy safeguards among its smart home devices.

According to The Information, Facebook now plans to limit the processing and storing of video data to the device itself instead of on its servers. A source close to the company said that the move comes after months of discussions with privacy experts.

Facebook already has a massive trove of facial data on its many, many users and this latest scandal hasn't done much towards fostering trust in how the company manages that data. Some are expressing concern over the extra power Facebook might gain from having a video device in people's homes. "It would be concerning in my mind if Facebook is designing and releasing a hardware device that uses facial recognition, as they already have one of the largest facial recognition databases in the world," Electronic Frontier Foundation attorney Jennifer Lynch told The Information. "It would allow them to really take their algorithms to a whole new level because it would be scanning people inside the home from all different perspectives."

Facebook already faces a number of lawsuits over the Cambridge Analytica debacle as well as other issues with how it handles users' data. CEO Mark Zuckerberg is scheduled to testify before Congress next month.

In this article: cambridgeanalytica, DataSecurity, facebook, gadgetry, gadgets, gear, portal, privacy, security, smarthomedevice, VideoChat
All products recommended by Engadget are selected by our editorial team, independent of our parent company. Some of our stories include affiliate links. If you buy something through one of these links, we may earn an affiliate commission.