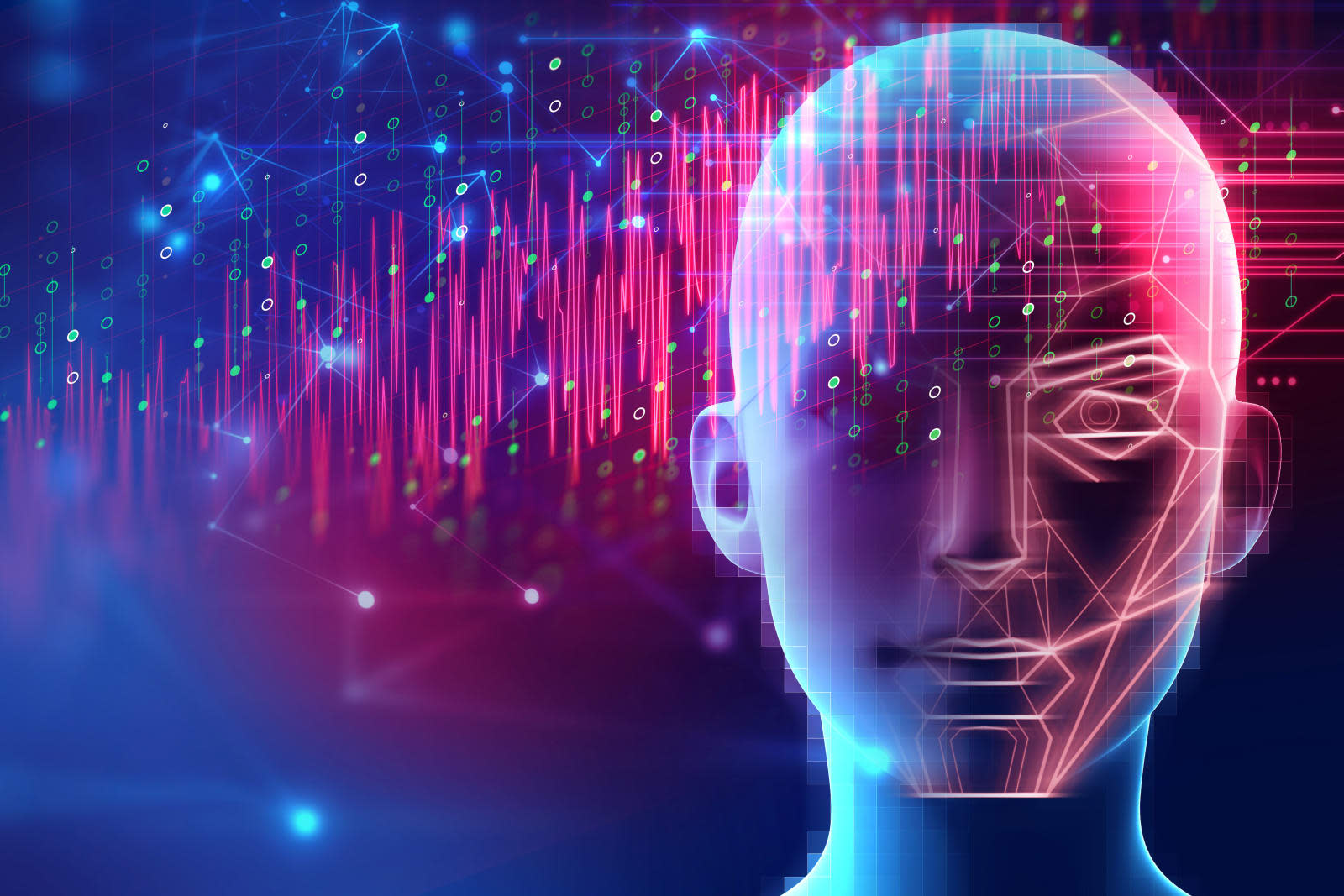 The team, led by Andreas Rossler at the Technical University of Munich, developed machine learning that is able to automatically detect when videos are face swapped. They trained the algorithm using a large set of face swaps that they made themselves, creating the largest database of these kind of images available. They then trained the algorithm, called XceptionNet, to detect the face swaps.

XceptionNet clearly outperforms its rival techniques in detecting this kind of fake video, but it also actually improves the quality of the forgeries. Rossler's team can use the biggest hallmarks of a face swap to make the manipulation more seamless. It doesn't fool XceptionNet, but in the long run, it could make it harder for other methods to detect faked videos.

In this article: ai, algorithm, av, FaceSwap, machinelearning, revengeporn, tomorrow
All products recommended by Engadget are selected by our editorial team, independent of our parent company. Some of our stories include affiliate links. If you buy something through one of these links, we may earn an affiliate commission.