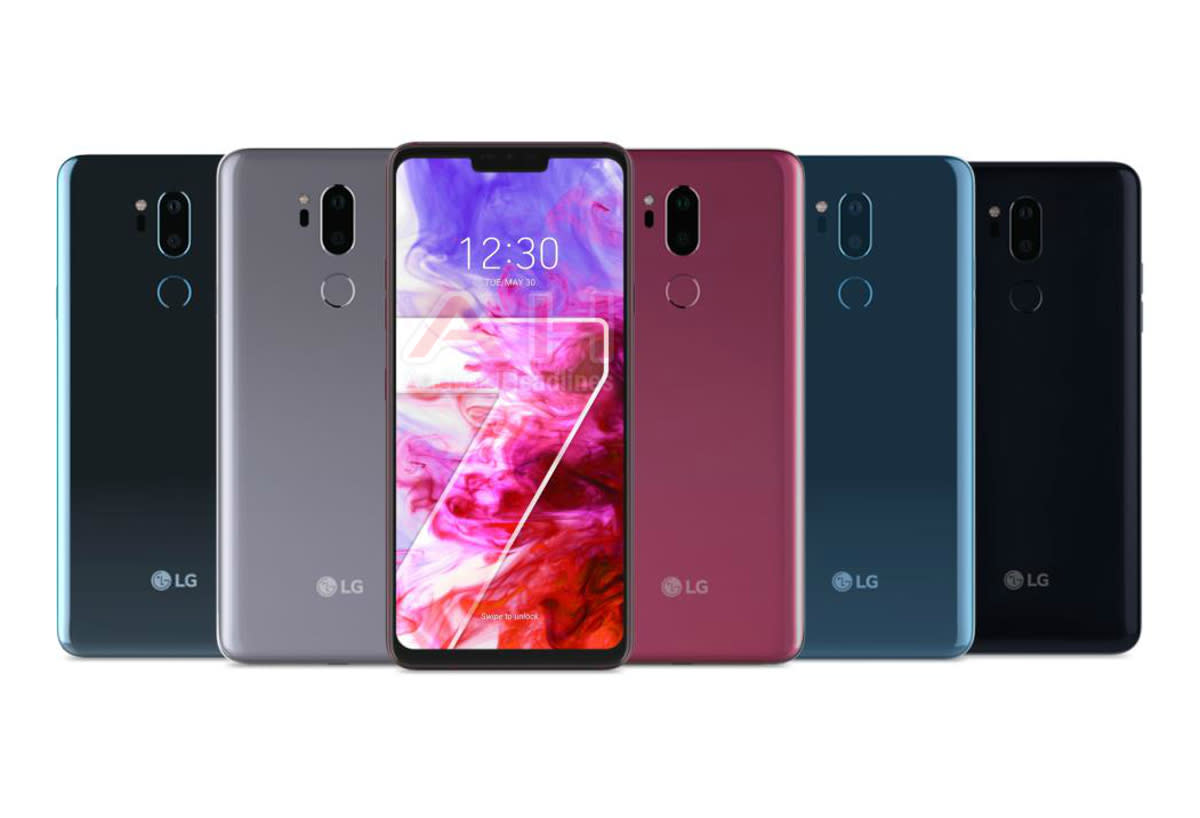 LG is expected to unveil its next flagship smartphone, the G7 ThinQ, at a New York event on May 2nd. Aside from the ThinQ artificial intelligence, the phone will get another new feature: A dedicated button for Google Assistant. According to a CNET report, it's located on the left side of the phone opposite a power button on the right, with the fingerprint reader staying on the back. Like the recent AI-equipped V30S, the G7 ThinQ will supposedly get custom LG commands to ask Google Assistant.

It's not the first Android to get a button devoted to a voice assistant. Starting with the S8, Samsung's smartphone line got a dedicated button for Bixby -- but at least you can shut that one off, preventing you from accidentally summoning your assistant while fumbling around. It isn't clear if the G7 ThinQ will allow you to disable its own button; To be fair, Samsung wasn't keen on that before its phone launched, either.

In this article: G7, gadgetry, gadgets, gear, lg, LGG7, mobile, thinq
All products recommended by Engadget are selected by our editorial team, independent of our parent company. Some of our stories include affiliate links. If you buy something through one of these links, we may earn an affiliate commission.