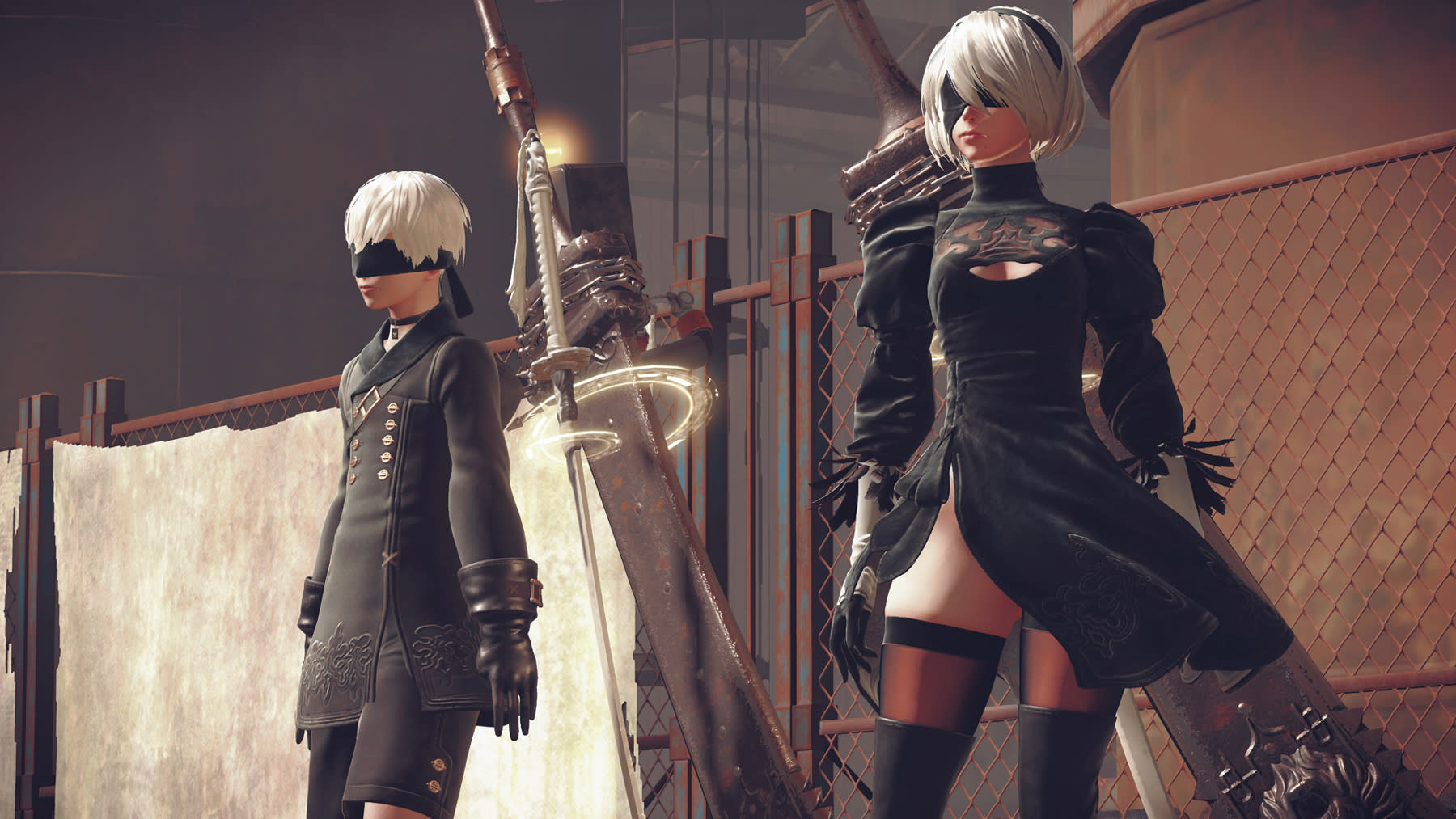 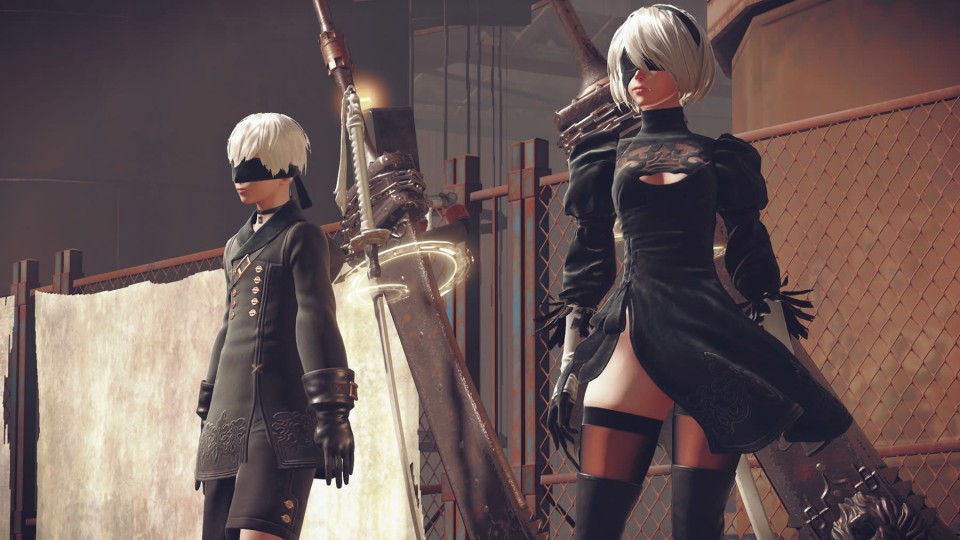 Nier: Automata was one of the most surprising games of 2017. The Japanese RPG had a mind-bending story, conceived by Nier and Drakengard director Yoko Taro, and a snappy combat system refined by Bayonetta developer PlatinumGames. It was a huge success for Square Enix, shifting more than 3 million copies and winning countless awards. Now, the game is coming to Xbox One. A special Become As Gods edition will hit the Xbox Store on June 26th, bundling the base game, the 3C3C1D119440927 expansion, and a slew of in-game skins and accessories, including a Grimoire Weiss-themed robot companion. Hopefully the extra sales will solidify a sequel, or an entirely new project by Taro and his team.

In this article: art, E32018, gaming, JRPG, microsoft, Nier, Nierautomata, SquareEnix
All products recommended by Engadget are selected by our editorial team, independent of our parent company. Some of our stories include affiliate links. If you buy something through one of these links, we may earn an affiliate commission.