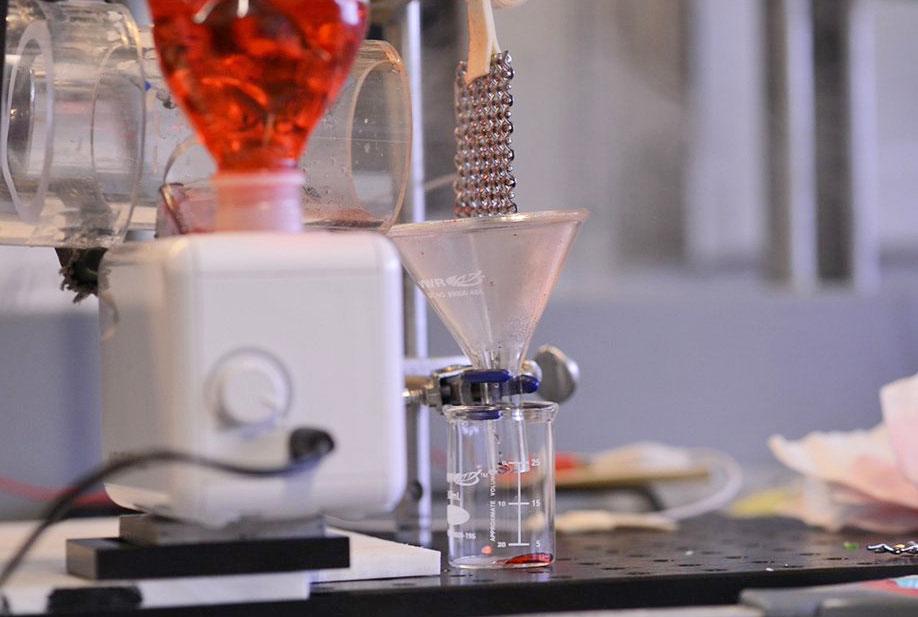 Water accounts for around 70 percent of the Earth's surface, but it's still not reaching those who need it most: three billion people live in water-stressed areas or lack access to drinking water. Things are starting to look up, however. Recent efforts from CSIRO, Belgian university researchers, and now, a system envisioned by MIT engineers are all pioneering new ways to generate clean H2O.

The MIT solution essentially maximizes the amount of fresh water that can be recovered from power plants. By introducing electrical forces into fog-rich air, the typical aerodynamic problems that prevent water collection are circumvented, and gathering more clean water is possible.

The system was developed in response to a problem that targets water deficient coastal areas: approximately 40 percent of all fresh water gathered from US lakes and rivers is reserved for cooling down power plants, but the fog-harvesting systems in place -- metal or plastic mesh hung vertically -- were only managing to trap a very small percentage of the targeted water droplets. Because of an aerodynamics issue, tonnes of potentially drinkable water was turning into vapor.

Associate professor Kripa Varanasi saw a way to minimize that wastage. If fog-rich air was zapped with ions (charged atoms or molecules), then ensuing water droplets would become electrically charged -- which would in turn allow them to directly gravitate towards a mesh of wires and drain into a collector. The benefits of the new system are multifold -- not only does it allow a more efficient way of gathering drinkable water, it uses low-cost materials that would help power plants reduce operating costs.

The team also invested in capturing water from the plumes of power plant cooling towers. They're a much more concentrated source of water vapor compared with fogbanks, and therefore, allow the MIT system to work even more efficiently. Varanasi says that annually, the average 600-megawatt power plant could capture up to 150 million gallons of water which would otherwise be wasted.

In this article: engineering, green, mit, powerplant, selfsustaining, tomorrow, water
All products recommended by Engadget are selected by our editorial team, independent of our parent company. Some of our stories include affiliate links. If you buy something through one of these links, we may earn an affiliate commission.