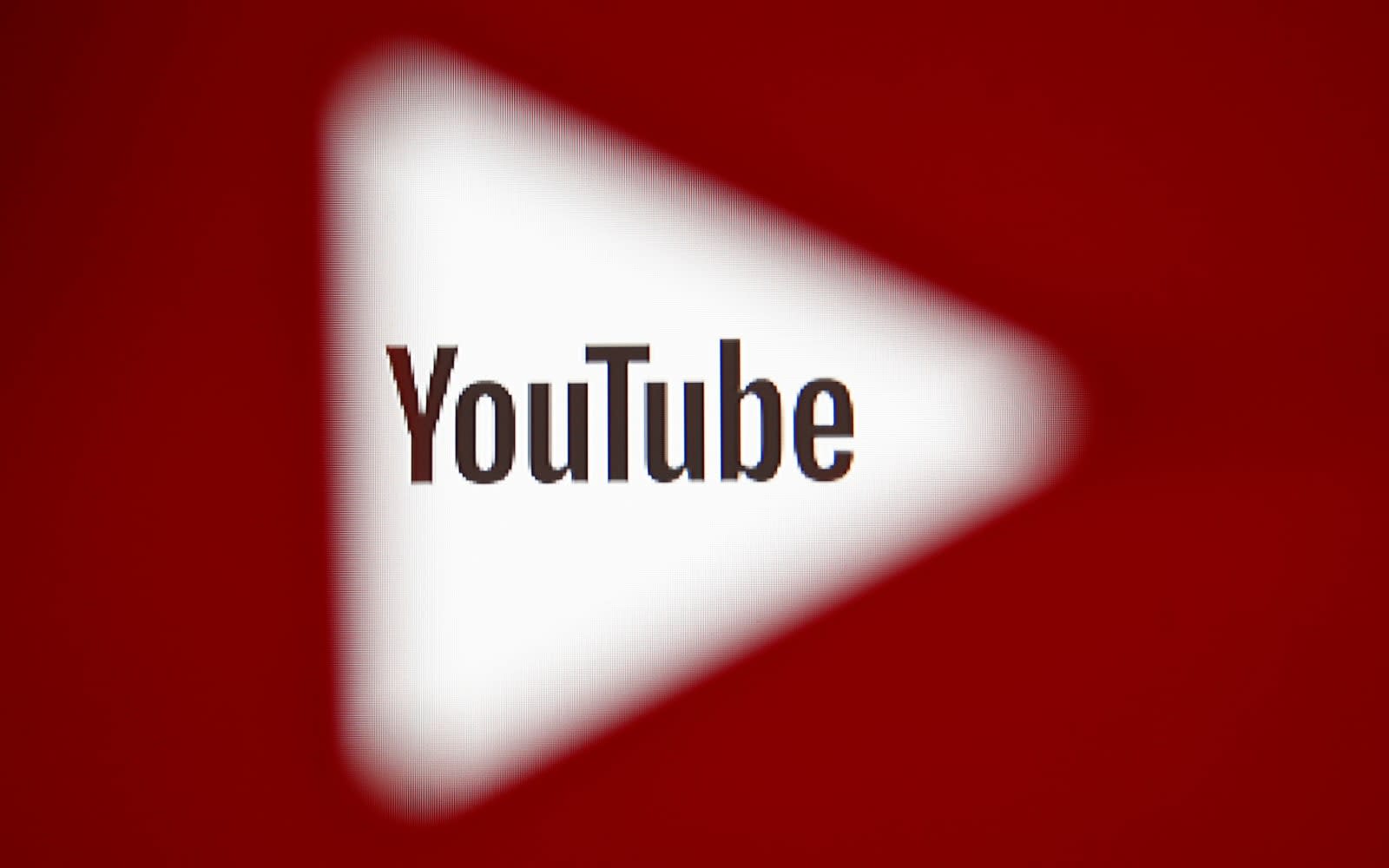 YouTube has run into issues in the past for showing ads before inappropriate videos. In some cases it has caused companies to pull their ads from the platform and at least one firm has put together its own algorithm to identify YouTube channels on which it's safe to advertise. However, though YouTube has changed its guidelines and hired more human moderators, advertisements are still showing up alongside questionable content. Now, Adweek reports, ads from major companies are appearing before videos featuring fake medical news such as AIDS conspiracy theories.

Undark reported recently that a commercial for a Toyota Corolla appeared before a video denouncing HIV tests and treatments while one for Mercedes-Benz aired before a video titled "The AIDS Myth Unraveled." Adweek also spotted ads for the website building platform Wix, mattress company Saatva and insurance company Lemonade when viewing AIDS and HIV conspiracy theory videos claiming HIV isn't dangerous, that it doesn't cause AIDS and that antiretroviral medications are more dangerous than HIV. None of these claims are backed by the scientific or medical communities and all available evidence supports the contrary. Further, these sorts of videos stand to cause real harm to those with HIV or those at risk of contracting the virus.

Previously, YouTube has come under fire for airing ads alongside videos depicting extremist content, exploiting children and spreading hate speech. Among those that have pulled ads from YouTube at one point or another are AT&T, Verizon and the UK government.

"This should not have happened and we apologize for the mistake," YouTube said in a statement to Adweek. "The flagged videos earned less than $100 in total over the last 60 days. We immediately removed ads on violating videos and credited advertisers. While our system and controls work as intended 99 percent of the time, there are a small number of instances where they do not and we are committed to closing that gap even further."

This latest misstep shows that YouTube still has some work to do when it comes to determining which videos should be eligible for ad revenue and as more of these sorts of issues come to light, they're sure to concern some advertisers going forward. "We make every effort to target our advertising based on demographics of viewers and to prevent advertising on channels that do not share our values," Wix told Adweek. "Unfortunately, we're usually made aware of these instances when they are brought to our attention from viewers. It is clear that the platforms themselves must provide better tools to advertisers to limit this sort of activity."

In this article: ad, advertising, aids, av, ConspiracyTheories, entertainment, gear, google, hiv, internet, lemonade, mercedes-benz, saatva, toyota, wix, youtube
All products recommended by Engadget are selected by our editorial team, independent of our parent company. Some of our stories include affiliate links. If you buy something through one of these links, we may earn an affiliate commission.