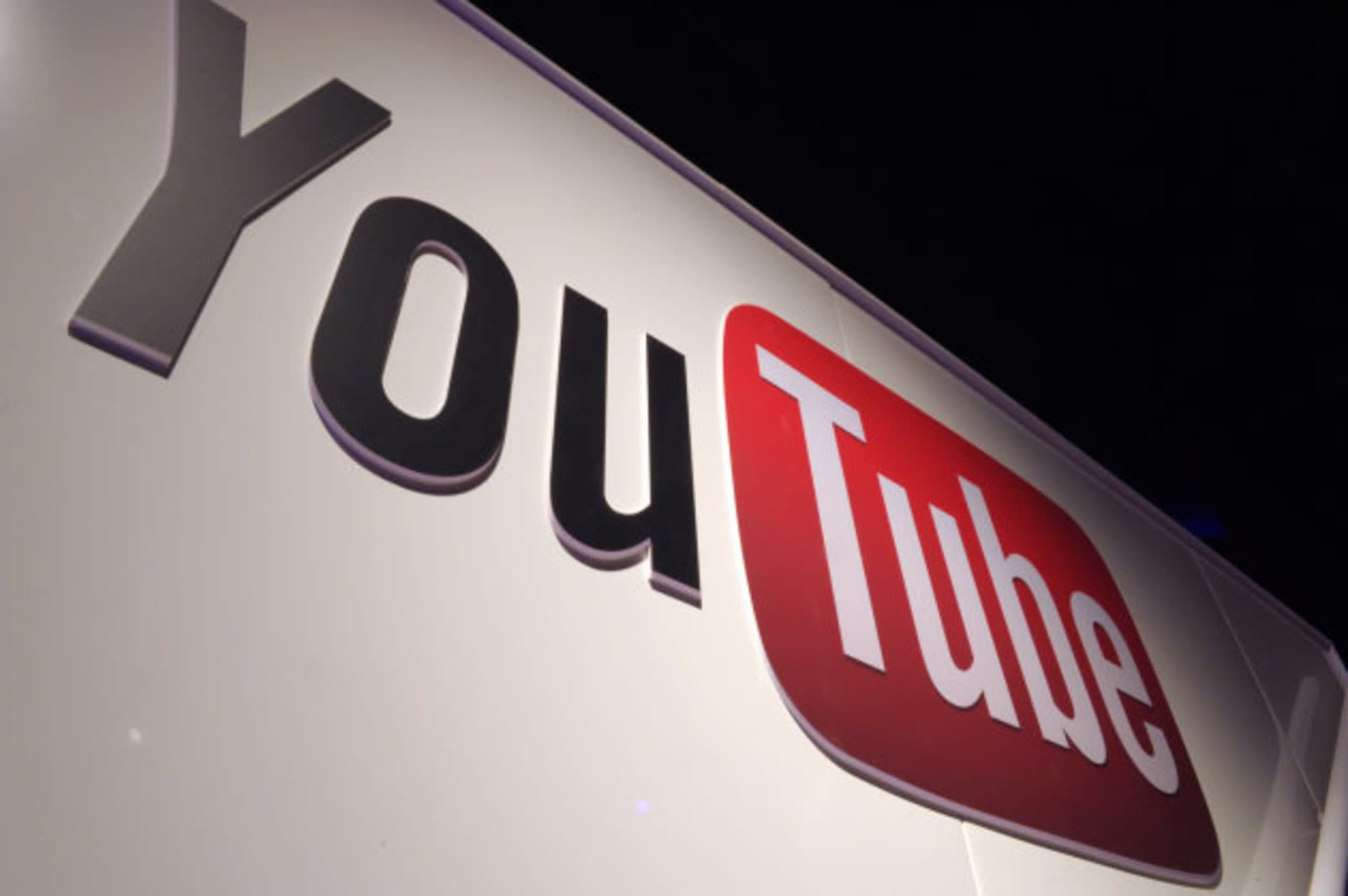 YouTube released new creator guidelines today, clarifying what makes videos ad-friendly and expanding the restrictions that deem videos ineligible to earn advertising revenue. The stricter rules are an attempt to make sure ads don't appear on videos that advertisers deem offensive or inappropriate.

In March, the Times revealed that a number of advertisements were appearing on YouTube videos promoting extremist, hateful and inappropriate content, which led many companies to pull their ads from the website. Audi, L'Oreal and the UK government, among others, all removed ads in light of the findings. But, in today's announcement, YouTube said that "many" advertisers have returned to the website after lengthy discussions and the addition of new controls.

Among the changes are additional details regarding what kinds of content advertisers would and would not like to be attached to. YouTube is also now taking a harder line against hateful content, inappropriate usage of family entertainment characters as well as incendiary and demeaning content. Additionally, YouTube announced a new course in their Creator Academy to help creators make content that's appealing to advertisers.

The company notes that any video that complies with their terms of service can be posted to YouTube, but videos not conforming to the new advertising guidelines won't be eligible to earn revenue through ads. So, if you want to be awful on YouTube, you're going to have to do it for free.

In this article: advertisers, applenews, entertainment, google, internet, services, youtube
All products recommended by Engadget are selected by our editorial team, independent of our parent company. Some of our stories include affiliate links. If you buy something through one of these links, we may earn an affiliate commission.