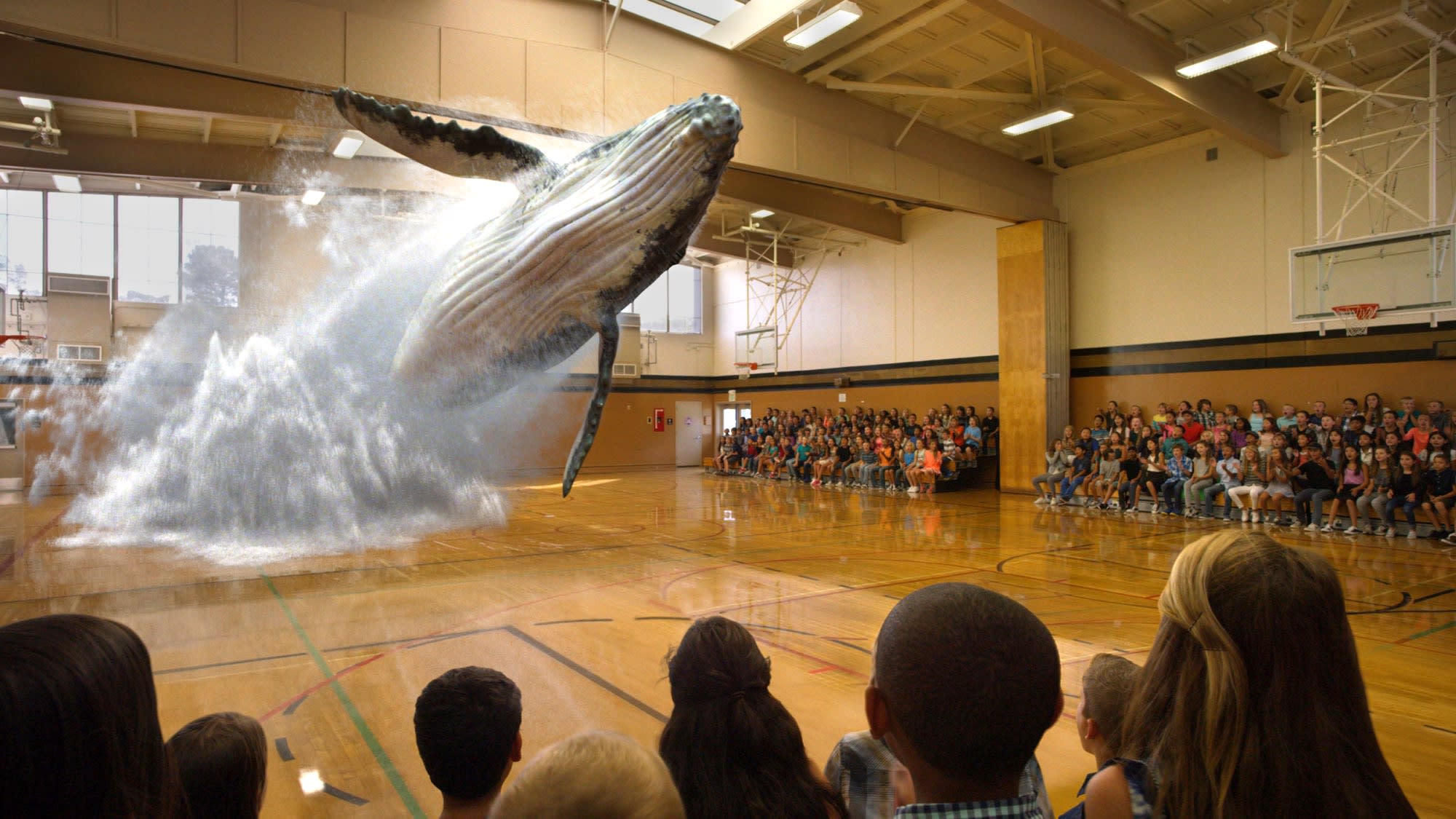 Whenever Magic Leap's augmented reality goggles hit the market, they'll run on AT&T's network. Today the telco announced that it'd made a "strategic, exclusive" relationship with Magic Leap, with the carrier boasting its "vast customer ecosystem" as one of its strengths, along with its research into 5G networks. If any of this sounds familiar, it's because AT&T did similar way back in 2007, signing a five-year exclusivity deal with Apple for the iPhone.

There still isn't a release date for consumer hardware, but the press release reiterated that developer models will ship sometime later this year. The headset's Creator Edition will supposedly cost around $500, and there will be different variants, potentially costing twice as much -- or higher.

Given AT&T's zeal for this announcement and the company's history, don't be surprised if it offers subsidized hardware that's tied to a service agreement. You know, sometime in the future.

In this article: 5g, ar, ATT, augmentedreality, business, gadgetry, gadgets, magicleap, tomorrow
All products recommended by Engadget are selected by our editorial team, independent of our parent company. Some of our stories include affiliate links. If you buy something through one of these links, we may earn an affiliate commission.