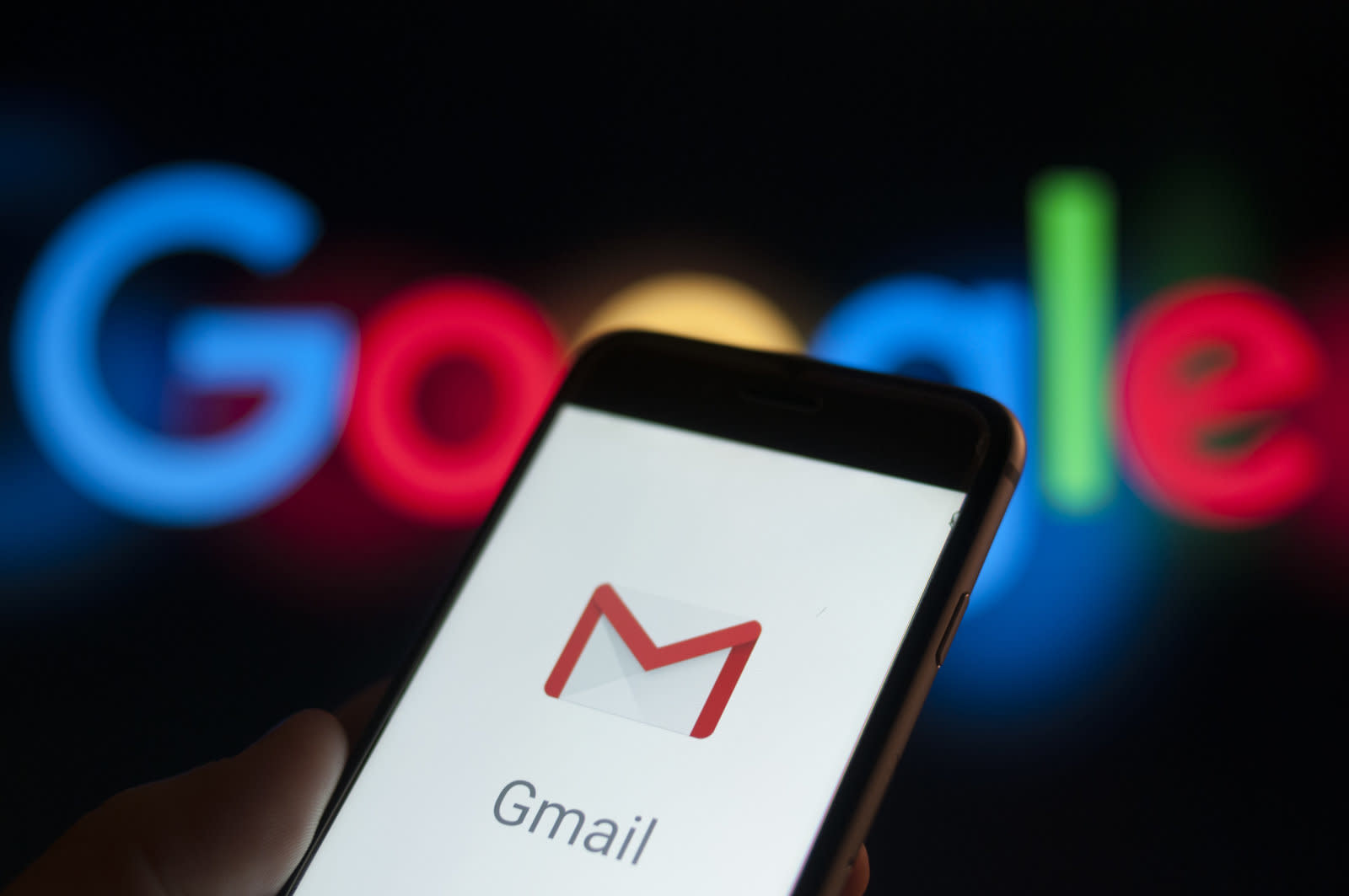 Gmail's desktop 'undo send' feature is a godsend for the mashy-handed, letting you recall an email for a short time after you've sent it out into the internet ether. Now -- finally -- it's available on Android with the latest Gmail update (version 8.7).

After sending an email, you'll see a black bar at the bottom of the screen with an undo option. And unlike the initial roll out of the desktop feature, it's enabled by default. Given the higher likelihood of needing to recall an email while you're out and about (getting tipsy in a bar and making bad decisions, for example) it's a surprise it's taken so long for the feature to arrive on Android. But in this case, it's definitely better late than never.

In this article: Android, email, gear, Gmail, google, internet, mobile, recall, services, undosend
All products recommended by Engadget are selected by our editorial team, independent of our parent company. Some of our stories include affiliate links. If you buy something through one of these links, we may earn an affiliate commission.