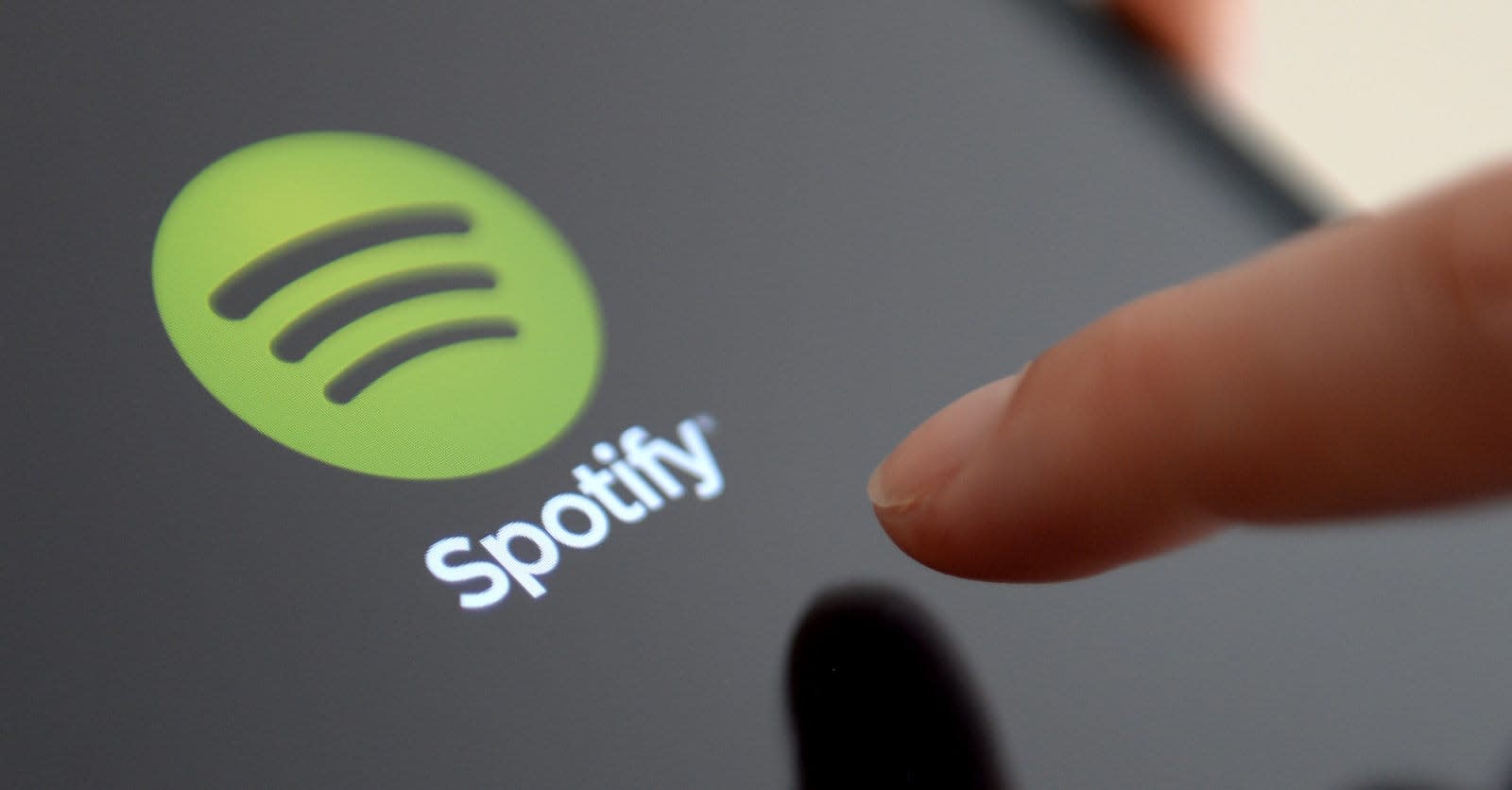 Spotify has quietly lifted its 3,333 song download limit with its latest software update, according to Rolling Stone. That's not such a small number, especially since it's per device for three devices, that it would keep you awake at night. But if you've been using Spotify for years and had already hit the limit in the past or don't have access to more than one phone, then this is definitely great news. Apparently, a number of people recently noticed that they're now able to download more than 3,333 tracks for offline listening. A Spotify spokesperson has confirmed the change to the publication, revealing that you can now store 10,000 tracks per device for five devices.

Spotify's limits are a widely criticized aspect of the service, seeing as a lot of people can only enjoy it outside their homes or offices through offline listening. Although you still can't save as many songs as you want, raising the max number of tracks to 10,000 per device means it'll take a while before you have to worry about deciding which songs to delete.

In this article: entertainment, internet, songlimit, spotify
All products recommended by Engadget are selected by our editorial team, independent of our parent company. Some of our stories include affiliate links. If you buy something through one of these links, we may earn an affiliate commission.