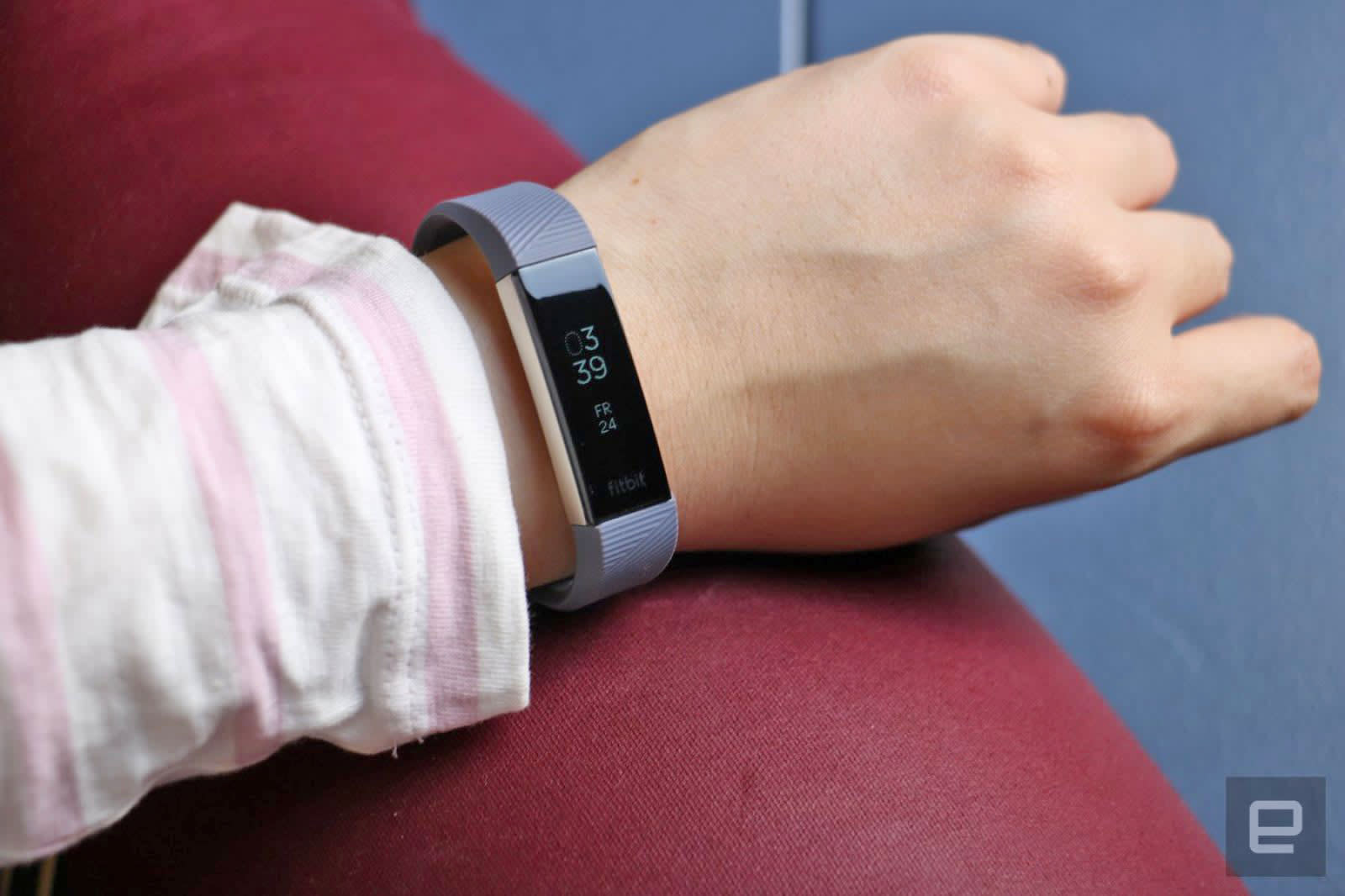 Today, Fitbit launched a new platform called Fitbit Care aimed at employers, health plans and health system that is aimed at wellness and preventing and managing disease. Fitbit Care is a combination of health coaching and and virtual care through the Fitbit Plus app, along with fitness tracking through the company's wearable devices.

Fitbit Care has three different components to it. First, there's the health and fitness tracking through the company's devices. Second, enterprise customers can use Fitbit's digital tools to create personal challenges and private social groups to support and motivate members. And third, companies and organizations can provide one-on-one health coaching for members right through the app, or arrange in-person or phone meetings. This will allow companies to support members dealing with diabetes, depression and other conditions.

This is all made possible through a new app called Fitbit Plus, which will facilitate these communications between the member and their care team. Fitbit Plus will also integrate health metrics such as blood pressure, medicine adherence and other data to help members easily see trends as time passes.

Fitbit has become increasingly active in the diagnostics and health coaching arenas over the past year. While the company is a leader in the wearables market, it has turned to health care in order to stay viable in an arena increasingly dominated by Apple. Humana has partnered with Fitbit on its new initiative. Fitbit Care is now the preferred health coaching platform for the health insurance company's 5 million members.

"With Fitbit Care we are delivering a solution that empowers people to take control of their health, by providing the accountability, support, guidance and resources that remove some of the most difficult barriers to behavior change," said Dr. John Moore, Medical Director, Fitbit Health Solutions, in a statement. "Supporting patients beyond the walls of the doctor's office is one of the most important things we can do to drive successful outcomes, and as a clinician I see great potential for Fitbit Care to help tackle some of the biggest challenges in healthcare and improve health outcomes at scale."

In this article: business, fitbit, fitnesstracking, gear, health, medicine, wearables
All products recommended by Engadget are selected by our editorial team, independent of our parent company. Some of our stories include affiliate links. If you buy something through one of these links, we may earn an affiliate commission.