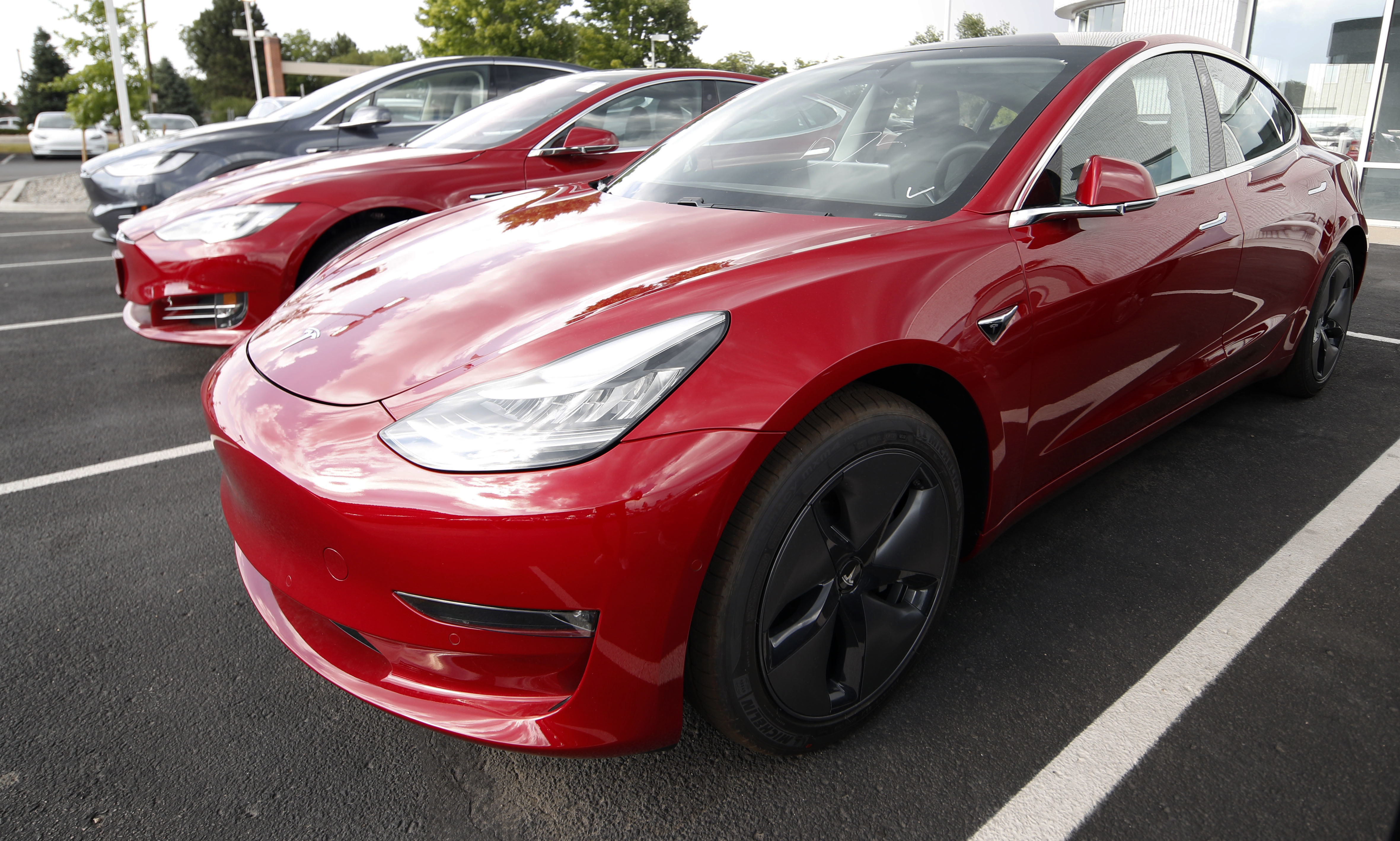 Tesla may have just hit a symbolic milestone in its quest to speed up Model 3 production: according to an Electrek source, the company has produced its 100,000th Model 3. It technically reached the mark earlier in the week if you count engineering and release candidate cars, according to the tipster, but regular manufacturing also reached the figure on October 13th. Tesla declined to comment, although it typically only provides production numbers after every quarter (like it did on October 2nd).

The same source also indicated that Tesla was finally making a consistent 5,000 Model 3s per week after month of intermittently reaching that volume.

If accurate, it shows that Tesla has come a long way since it delivered just 30 units at the end of July 2017. At the same time, there's also a lot of ground to cover. Customers had pre-ordered about 455,000 Model 3s by the time deliveries began -- most people who put down a deposit still don't have their EVs. That won't likely happen until Tesla can finally produce the Model 3 in large enough quantities that it can make the $35,000 entry version without taking a loss, and that isn't going to happen until sometime in 2019. Still, it's an achievement in an industry where making EVs at this rate is still a novel concept.