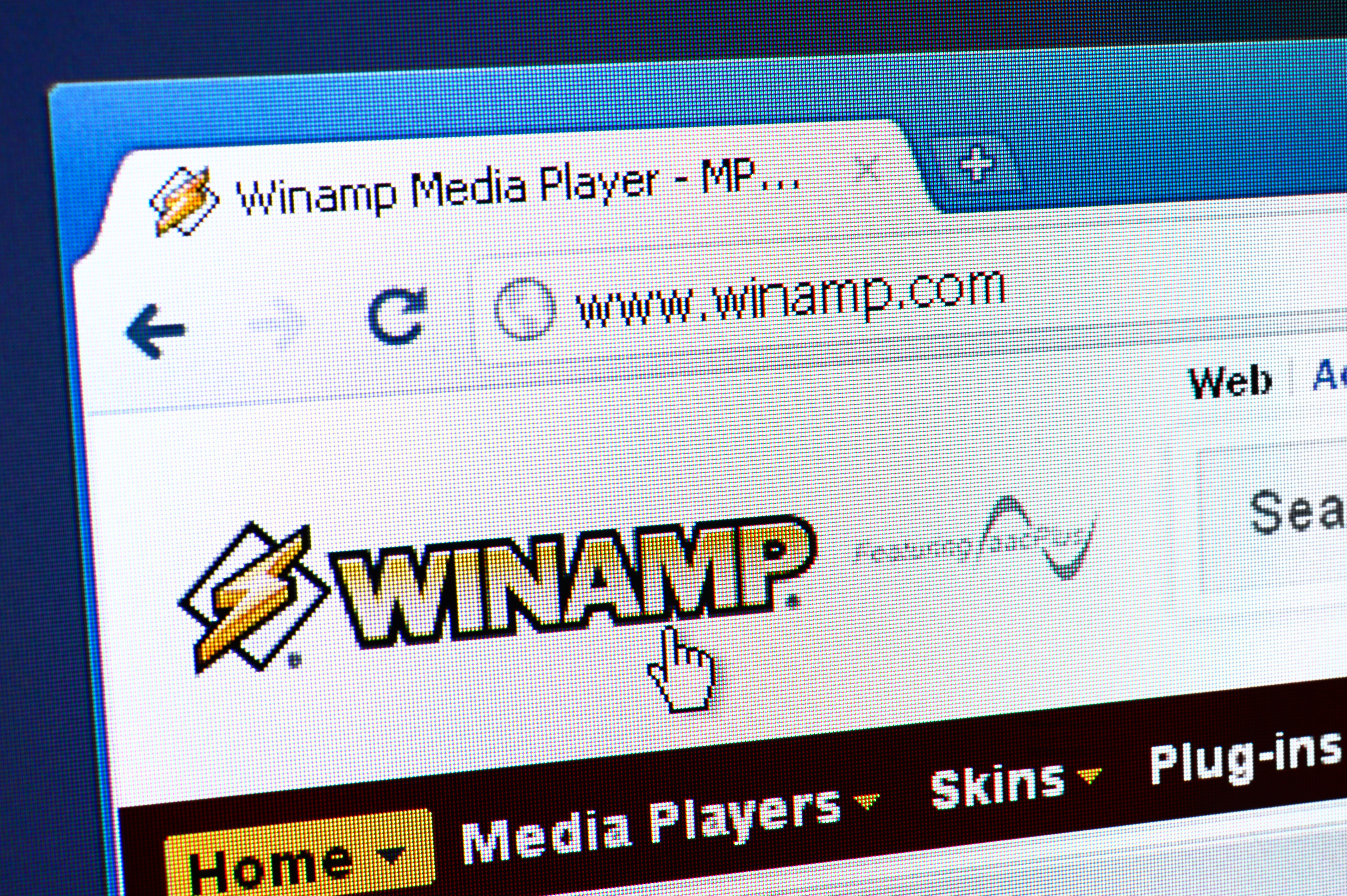 Winamp, a relic from the Wild West days of digital music, not only still exists but has a major update on the way for next year. Parent company Radionomy is planning to reboot the service as an all-in-one app that pulls podcasts, playlists, streaming radio stations—basically any sound you can fill your ears with—into a single platform. According to TechCrunch, the update is due out in 2019.

The details on what sounds like a grandiose reinvention are pretty sparse. What is known: Winamp will get a mobile app, available for iOS and Android, and the desktop version will get a major makeover. A free update to version 5.8 will drop on October 18—the first new release the app has received since version 5.666 dropped in 2013. The app was essentially abandoned before being sold off later that year.

The update will provide some basic bug and compatibility fixes that will keep the app running or the time being until the company can see the reboot all the way through. The fully reimagined version of the app, Winamp 6, is expected sometime next year and the mobile app should accompany it.

What isn't known: just about everything else. Radionomy CEO Alexandre Saboundjian told TechCrunch that he envisions the new Winamp as a sort of aggregator that will bring together all the possible listening options into a single, searchable platform. But he hasn't provided a lick of information as to how the new Winamp will integrate with services like Spotify, Apple Music, Pandora, or any other popular streaming option. It's unlikely those companies will be interested in playing nice with a project that plans to pull users out of the individual ecosystems.

The conversation also lacks details about customization -- Winamp's familiar calling card all those years ago. The music player offered endless modifications that allowed users to make it look however they wanted. That type of user control typically doesn't exist anymore, and there's no word if Winamp plans to address that.

If Winamp can pull off this ambitious reboot, it'll be a welcome entry into the fragmented market of media players. At the very least, the folks who are still hanging tight to the remnants of the forgotten app will get to keep whipping the llama's ass for just a little longer.

In this article: applemusic, av, entertainment, MediaPlayer, mobile, podcasts, radionomy, services, spotify, StreamingMedia, StreamingMusic, winamp
All products recommended by Engadget are selected by our editorial team, independent of our parent company. Some of our stories include affiliate links. If you buy something through one of these links, we may earn an affiliate commission.