The original San Francisco treat gets a 21st century makeover

Fortune cookies are as American as baseball and apple pie. Initially popularized in California at the turn of the 20th century, these after meal treats have long counseled casual diners with sage advice, prophetic phrases and lucky numbers. But why should humans have all the fun in crafting these meditative Mad Libs?

For his latest project, Alex Reben, the digital artist behind works like the psychedelic Joy of Painting and the voice-controlled violence of Google Shoots, has trained a neural network to generate original one-line maxims like those above. 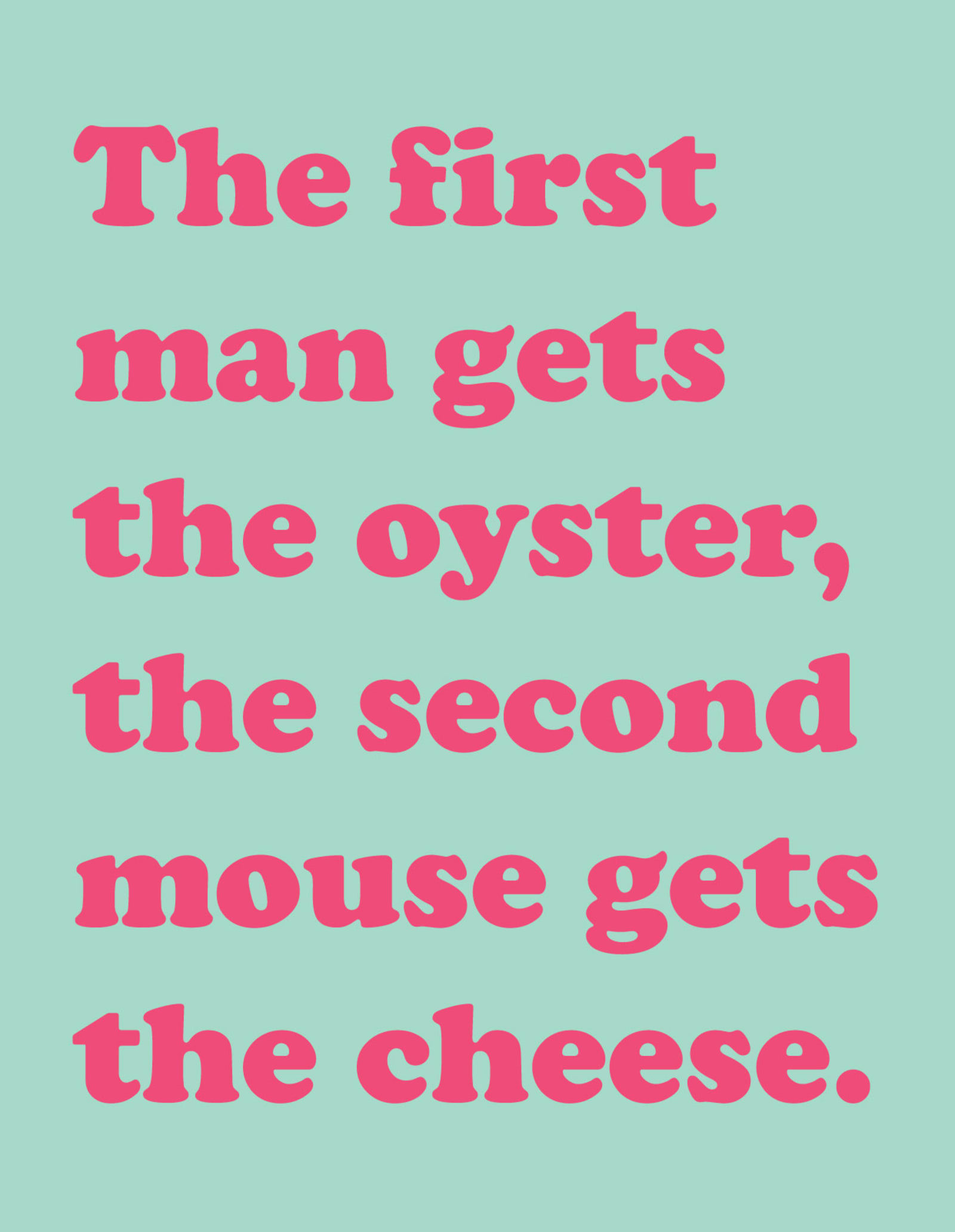 "I trained the system on thousands of fortune cookie fortunes," Reben wrote to Engadget via email. "I scraped several databases of fortunes, and I've also been adding more into the corpus as I encounter them."

He estimates that roughly 90 percent of what the model generates is at least legible. From that body of work, Reben then selects his favorites and crafts inspirational "posters" for each phrase. You can see the full gallery of fortunes on Reben's website and if you want a print of one, they're available through the Charlie James Gallery Los Angeles.

All products recommended by Engadget are selected by our editorial team, independent of our parent company. Some of our stories include affiliate links. If you buy something through one of these links, we may earn an affiliate commission. All prices are correct at the time of publishing.
These AI-generated fortunes are just as mysterious as the real thing
AI
AlexReben
fortune
fortunecookies
machinelearning
robots
tomorrow