No word on range yet, but all dealerships will have Level 2 chargers.

Harley-Davidson's LiveWire electric motorcycle, which has been in the works for four years now, is nearly ready for eco-conscious bikers. At the EICMA motorcylcle show in Milan, the company unveiled the production version and some specs, though not the all-important range yet. We do know that you'll be able to juice it at home via a Level 1 charger, or do so more quickly with Level 2 or 3 models or DC fast chargers. All Harley dealers that carry the bike will have Level 2 DC fast chargers on site.

LiveWire comes with seven riding modes via tuning of the Showa suspension and electric drivetrain, including three you can program yourself. It'll have anti-lock brakes and a traction-control system as standard, along with an adjustable color touchscreen for navigation, music, Bluetooth connectivity and more. Like many EVs, the nearly-silent EV will have a faux tone that will change pitch and volume according to speed. The sound "represents the smooth, electric power of the LiveWire motorcycle," said Harley.

Harley-Davidson affirmed that the bike will arrive next year, and said that pricing and pre-ordering details will be revealed in January, 2019. Hopefully we'll know the range, acceleration and other key specs by then, too. 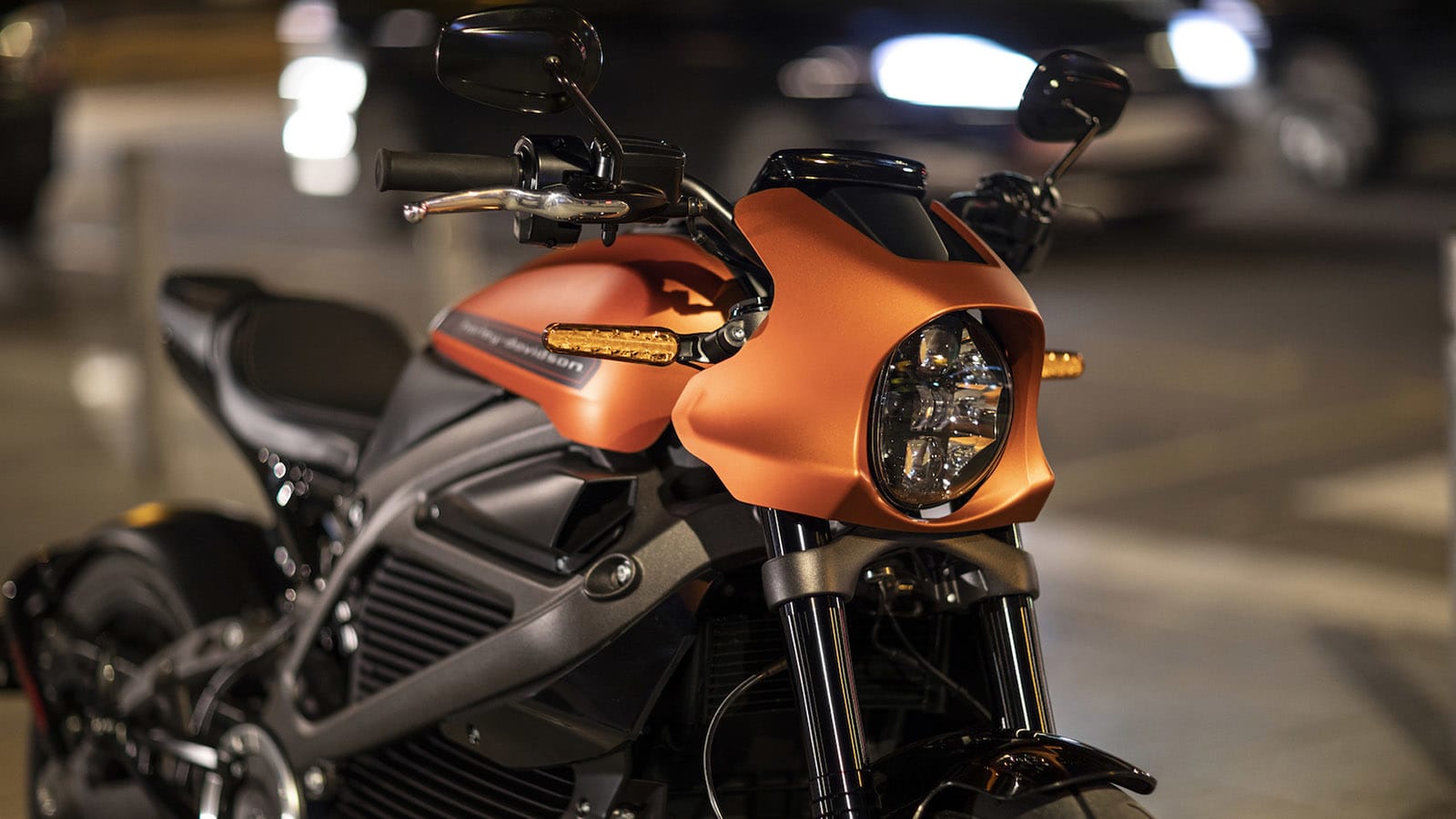