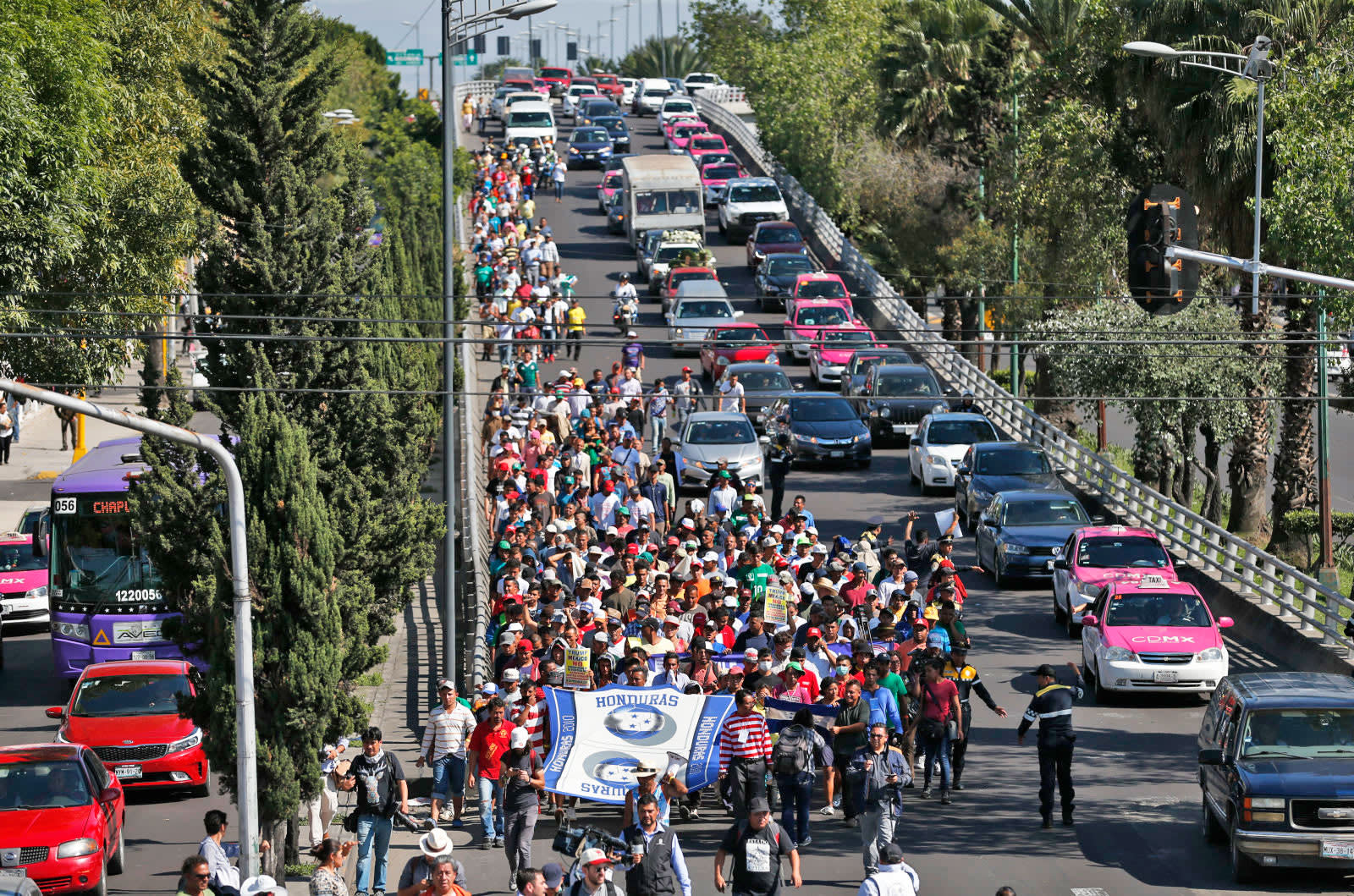 With the president's made up migrant caravan crisis having mysteriously vanished now that the midterms are over, it's time to take a look at the other movers and shakers from the industry this week. Volkswagen announced the development of a $23k Tesla rival, China has developed security cameras can now ID people by their gait, and Google's built a computer model to guess which restaurants will give you the runs. 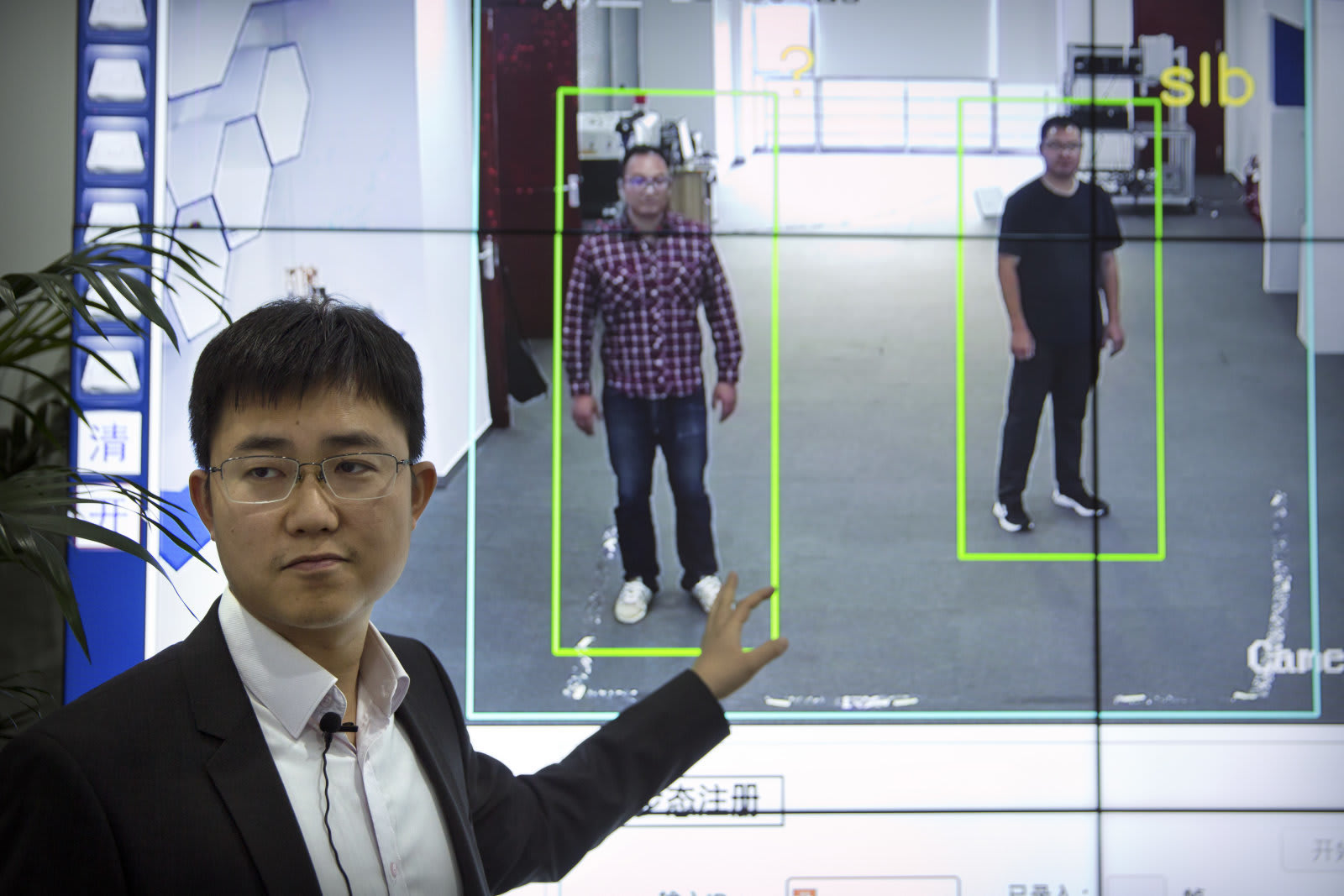 165 feet: Everybody walks in their own weirdly wonderful way. Unfortunately, China's state surveillance system can now spot you because of that gait from more than 150 feet, even if your face is obscured. So the next time you see someone walking through downtown Beijing like they're fleeing a sandworm, this is probably why (though maybe get to higher ground too, just to be safe). 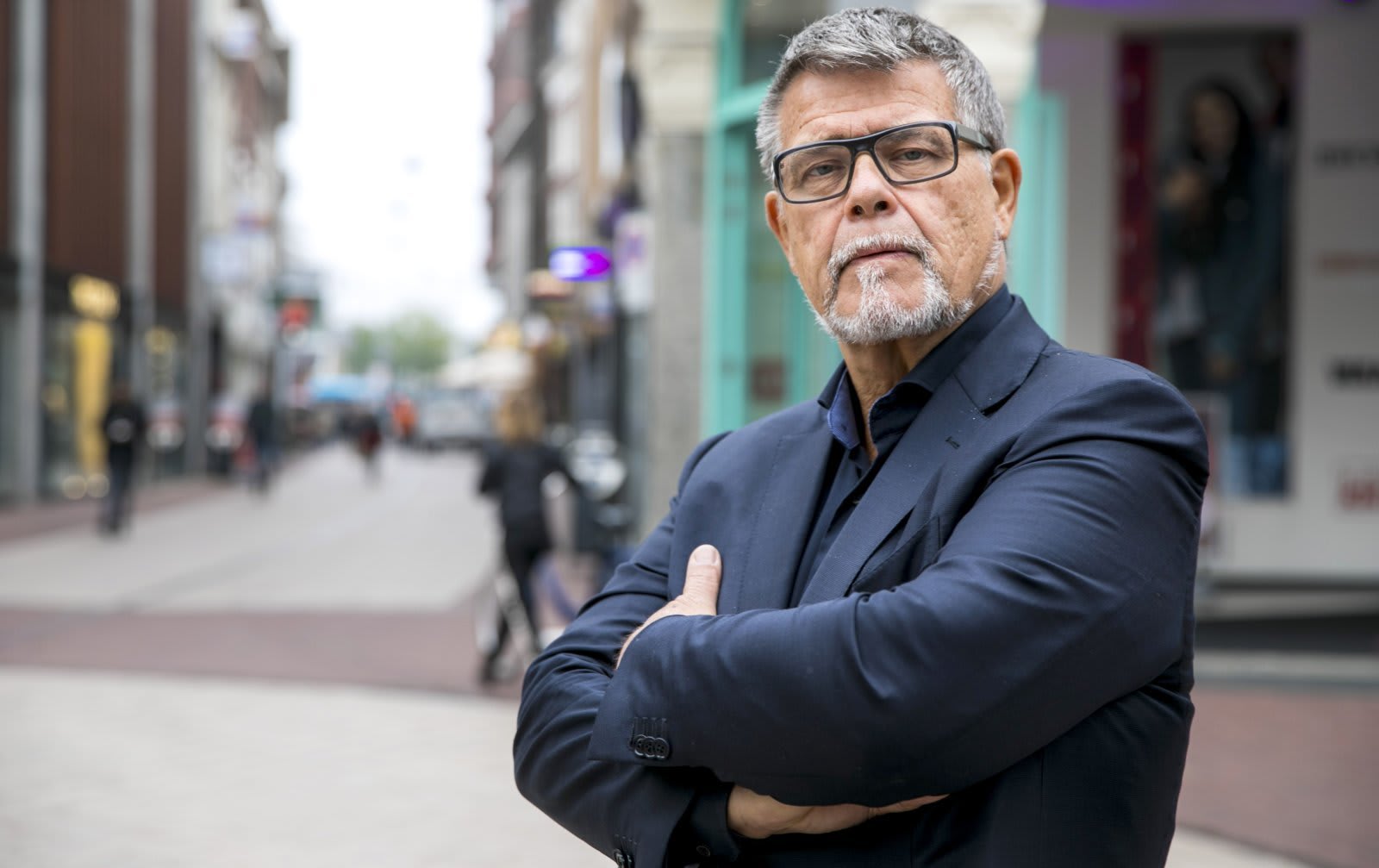 20 years of lie: Nice, some guy in the Netherlands wants a court to declare his 69-year-old self as 49-years-old so he can have better luck on Tinder. Which will totally work right up until the moment that he insists they go to dinner at 4:30 in the afternoon at Golden Corral so he can be home in time for Matlock. 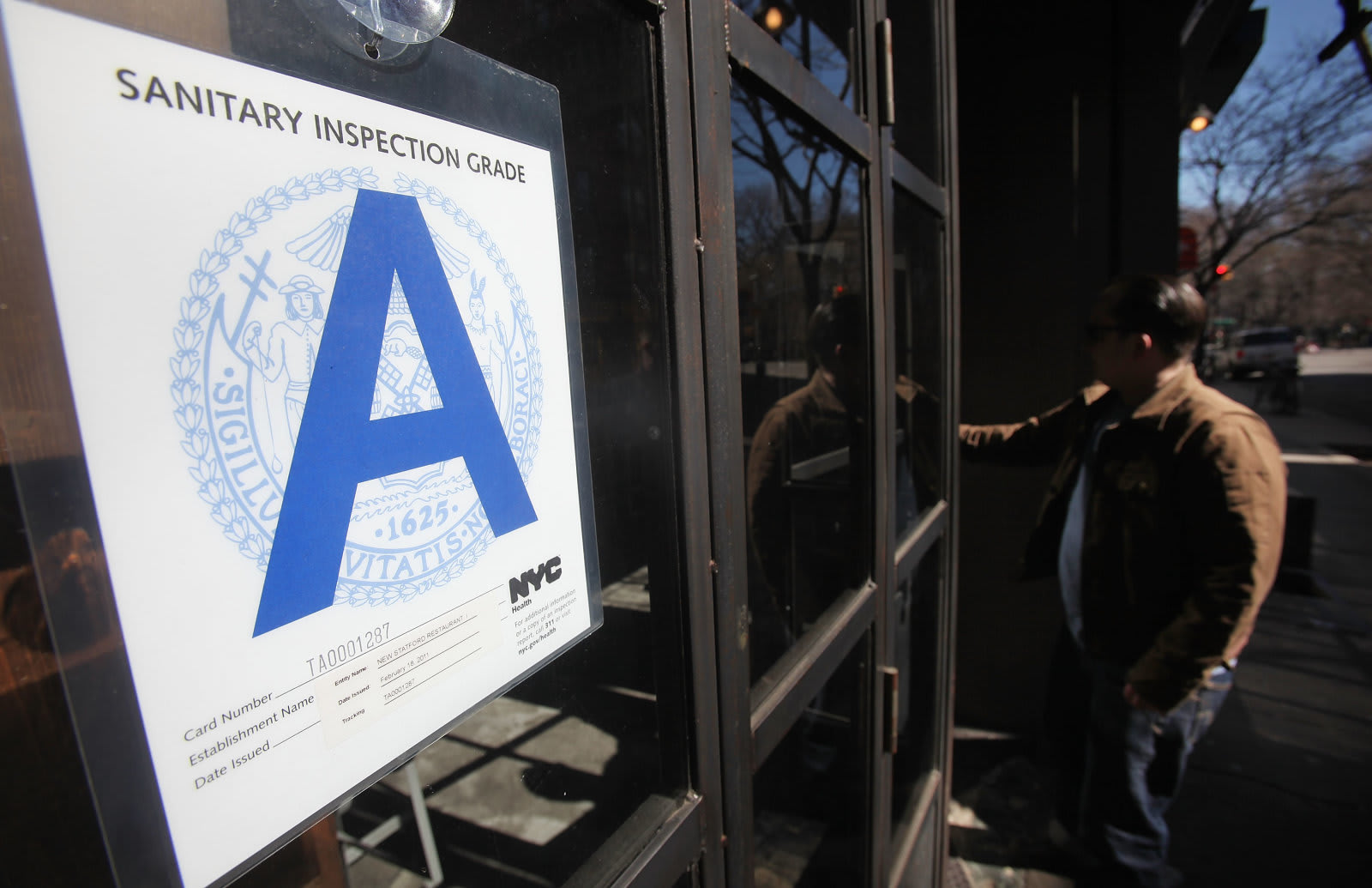 30 percent more food poisoning: It's not easy being a health inspector (yes, even Hugo has got it rough) but there's some help on the horizon from Google. The search giant has developed an algorithm that can spot incidents of food poisoning by cross-referencing a user's search for terms like "diarrhea" against their cached location data. During trials in Las Vegas and Chicago, the model identified unsafe food conditions 52 percent of the time, compared with just 22 percent of routine inspections in those cities. 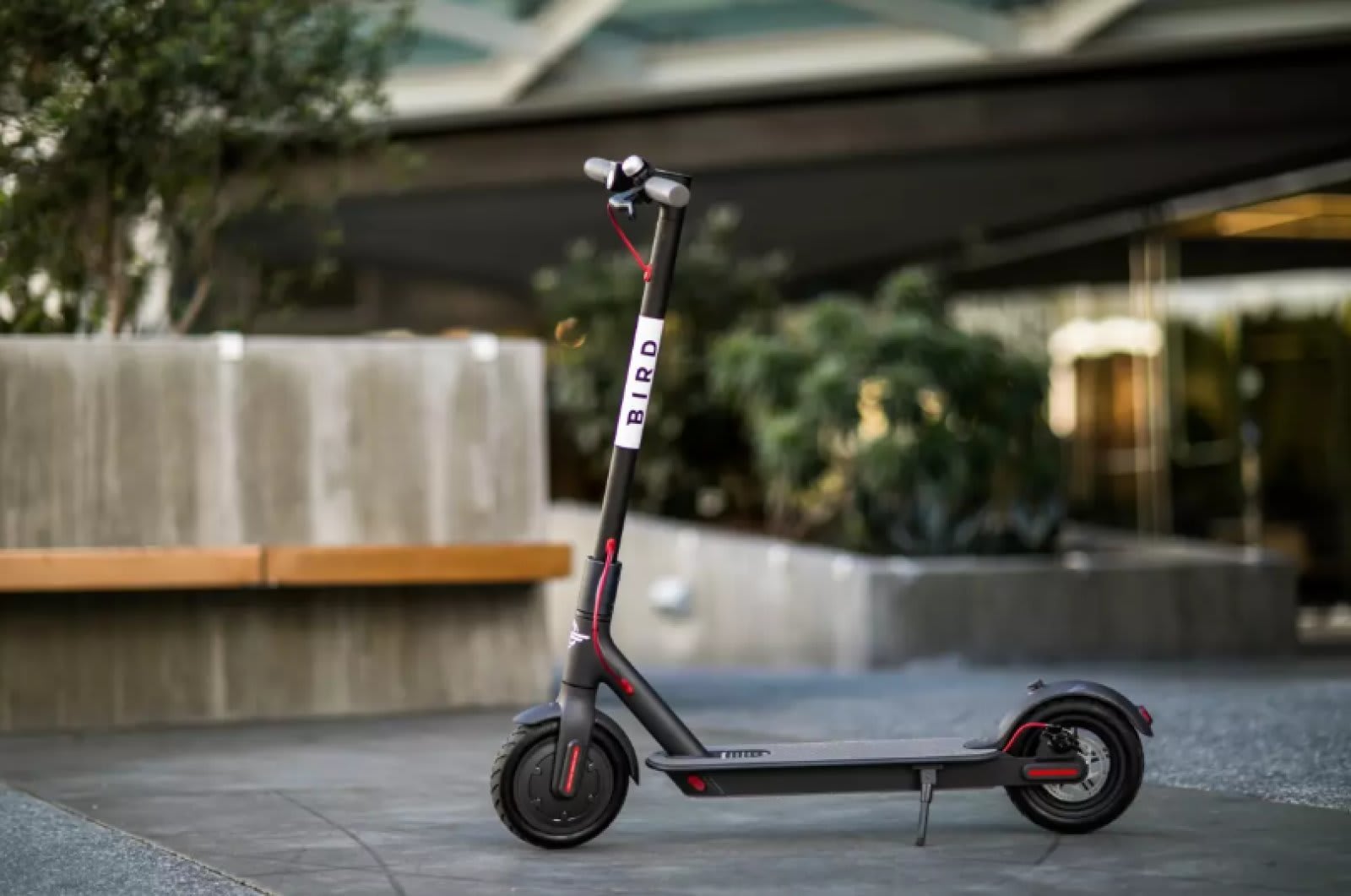 £1 plus 20p per minute: That's how much Bird's new UK pilot program will rent street scooters for. Unfortunately, the zippy contraptions will only be made available along a single path in east London's Olympic Park. 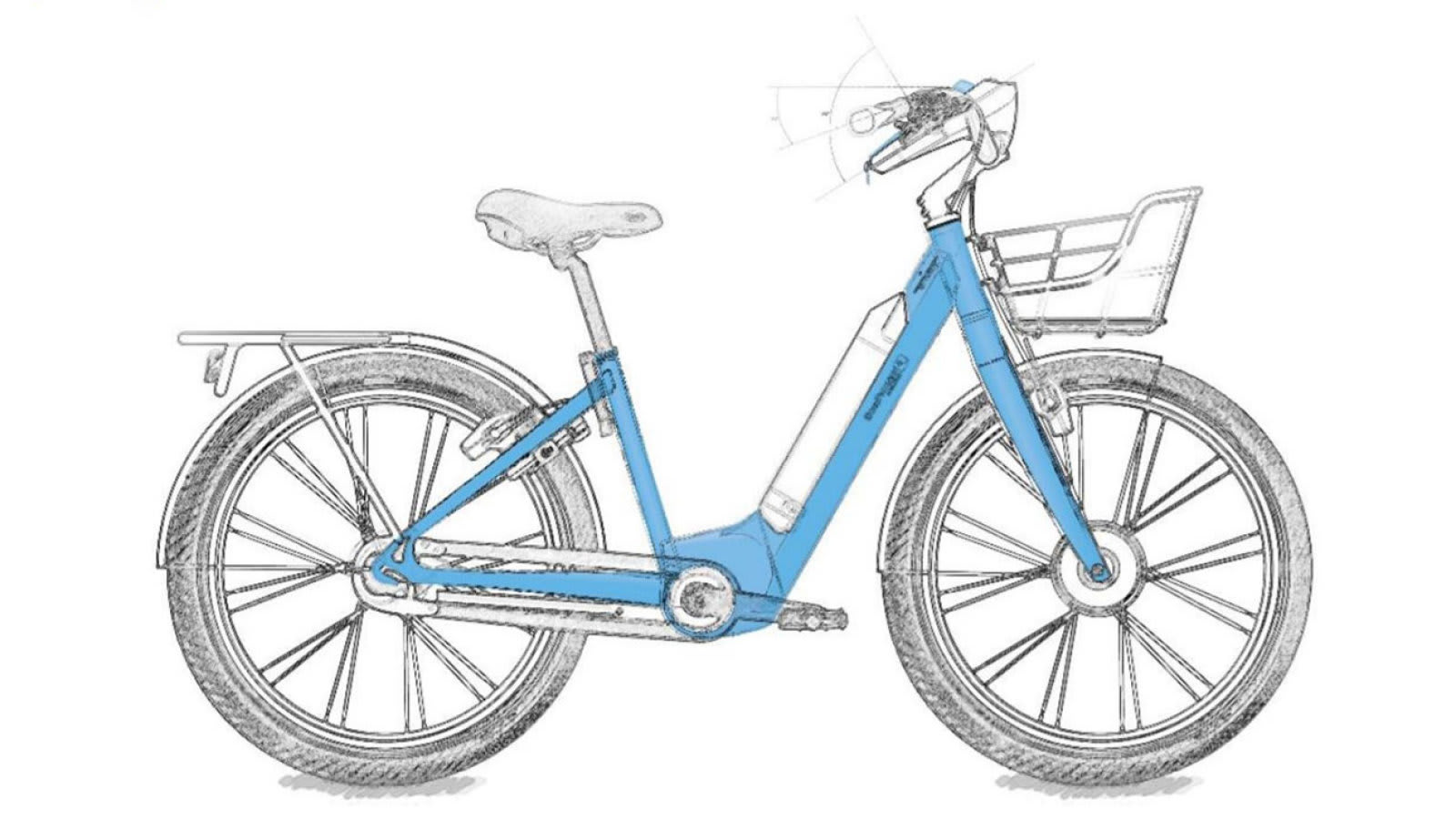 20,000 e-bikes: Speaking of alternative transportation, Paris announced this week that it will unleash an armada of electric bicycles upon its city streets in a large-scale effort to help reduce traffic and counteract climate change. Users will be able to rent a bike for 40 euros a month. 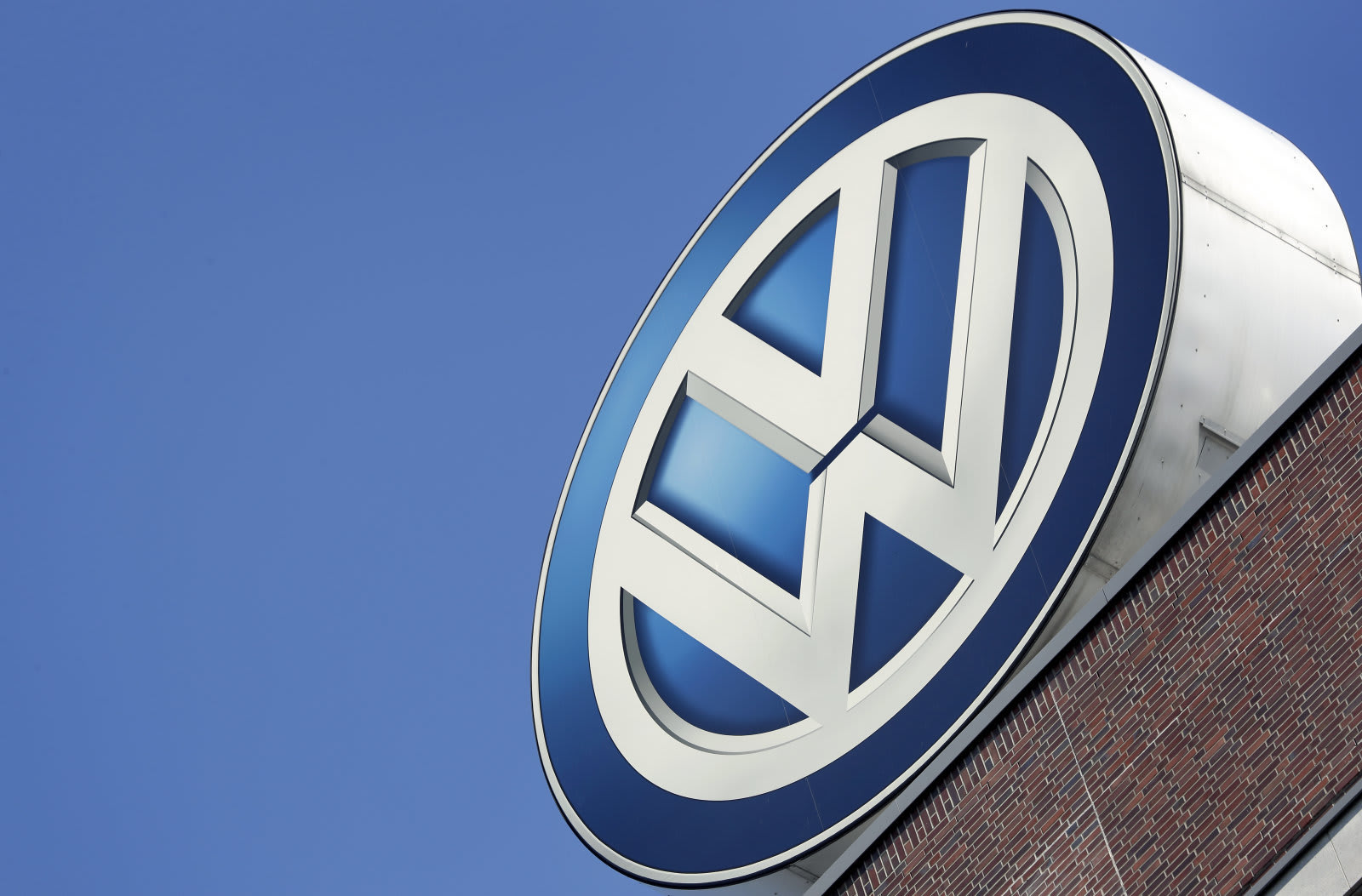 $23,000: Volkswagen just fired a shot across Tesla's bow, announcing this week that it has begun development on a Model 3 competitor that will likely cost a whopping $12,000 less than Tesla's offering when it goes on sale sometime after 2020.

Comments to this article have now been closed due to multiple violations of our rules and guidelines including insults and name-calling.

In this article: aftermath, ai, bird, china, column, FoodPoisoning, google, MachineLearning, netherlands, opinion, scooters, SocialNetworking, tesla, tinder, tomorrow, vw
All products recommended by Engadget are selected by our editorial team, independent of our parent company. Some of our stories include affiliate links. If you buy something through one of these links, we may earn an affiliate commission.
Share
Tweet
Share